Fresh from a run in The King and I, Dean John-Wilson stars in The Distance You Have Come, which follows the lives of six individuals who juggle the constant challenges of life, depression, heartache and love. Told through the music and lyrics of award- winning composer Scott Alan, this brand-new musical brings together a song cycle of his most acclaimed works for the first time, performed by some of the greatest generational voices in the West End.

You’re appearing in The Distance You Have Come, how would you describe this musical?

Why were you so keen to get involved?

I’ve performed in a few concerts with Scott, I’m always keen to work on something brand new, as this allows us to work from a blank canvas and create.

What do you like most about Scott Alan’s songs?

Scott’s music is extremely personal to him, his songs look mental health right in the face without any apology for it which I think is so relevant today.

How do these songs come together to create a narrative?

I think Scott has carefully and cleverly picked specific songs from his work to perfectly encapsulate each character’s journey. And not just songs for the sake of singing a pretty song. I think it’s important to know that this piece has a lot of heart and humanity.

What’s your favourite song in the production?

It’s a little cheesy to say but the title song ‘The Distance You Have Come’ for me the message in this is simple, the struggle you’re in today is developing the strength you need tomorrow.

What are you looking forward to most about being on The Cockpit stage, which is a little smaller than your recent West End appearance?

It’s been a while since I performed in a smaller space. I have to be honest, I really love, working in intimate spaces where we can be up close and personal with the audience I want audiences to feel as involved as we are. I think with a piece like this, The Cockpit Theatre works perfectly.

You’re part of a cast of prestigious West End stars, how does it feel to be in this line up?

This is a pretty stellar cast, a lot of them are friends of mine, I feel very honoured to be working with a very talented and generous cast.

What would you say to anyone thinking of coming to see The Distance You Have Come?

If you are at a crossroads to come and see it or not, just do it, get your tickets now. This is not going to be around for long, two weeks and that’s it. You’ll hear all of your favourites with a twist, Scott Alan gave artistic license to Scott Morgan our Musical Director to reimagine and arrange the entire score. A musical of Scott Alan’s work, is finally here! 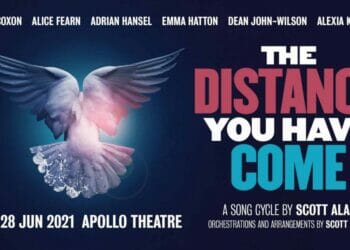 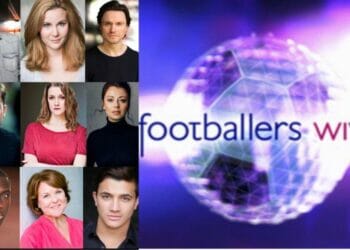 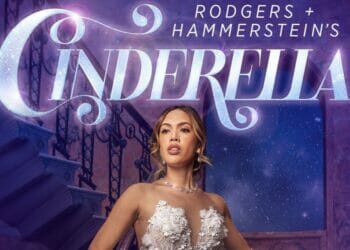 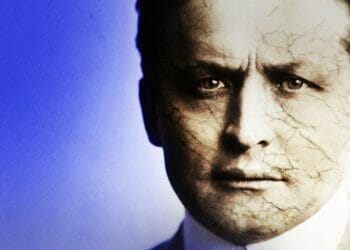