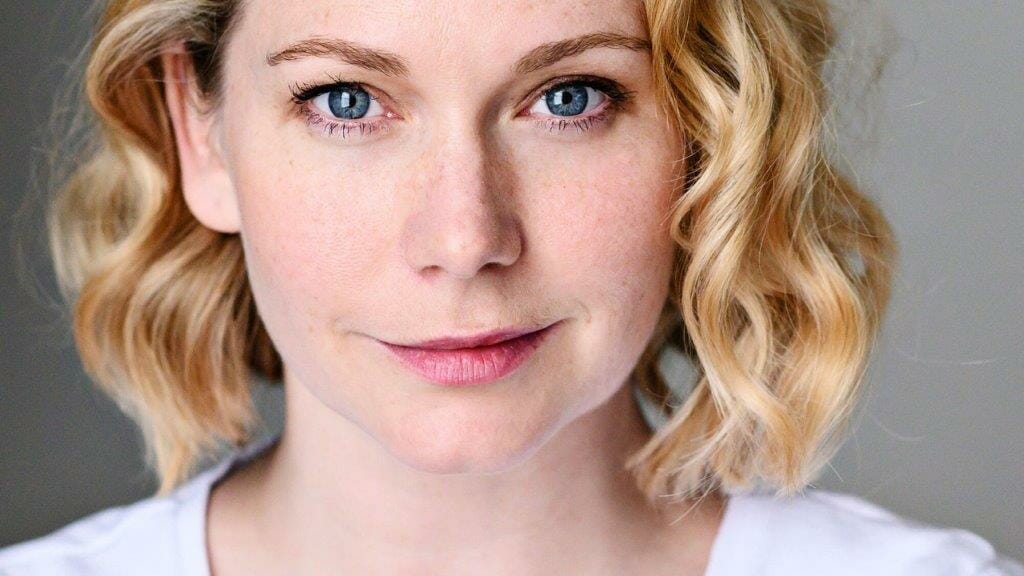 Emma Williams made her professional stage debut aged just 18, taking on the role of Truly Scrumptious in the original West End production of Chitty Chitty Bang Bang at The London Palladium. Since then she’s gone on to become a fan favourite in West End Musicals such as Love Story and Half a Sixpence, and has been nominated for an Olivier award four times.

Her first Olivier nomination came in 2008 and was for Luisa, the role she originated in Zorro The Musical at the Garrick Theatre. With music by The Gipsy Kings and John Cameron, Zorro was a hit with audiences and ran in the West End for nine months.  “I seem to be known for originating roles,” says Emma, “but that’s unintentional, it’s just how things have worked out.”

Emma admits she was sad to say goodbye to the role, and the cast mates who had originated roles alongside her. So, twelve years later it’s come as a surprise to find herself taking on the role of Luisa again, in Zorro The Musical in Concert at Cadogan Hall. “When you leave a show you always wish you could get to do it one more time, and here we do.  I get to revisit Luisa with a bit more experience under my belt this time.”

But Emma isn’t the only original cast member to be reviving her role, Lesli Margherita is also on board for the concert, “I haven’t seen Lesli for 10 years, so it’s very exciting to be working with her again, we’ve been messaging each other as we remember different parts of the show.  It feels strange to revisit a script that you knew like the back of your hand, finding out which parts your memory has retained.”

Emma and Lesli will also find themselves working with some new cast mates this time round, most notably Ricardo Afonso as Zorro and Zubin Varla as Don Alejandro, which Emma is particuarly excited about, “It’s always a great to work with new people, it’s one of the joys of our business when you can welcome new people into your life as friends, especially when its people that you’ve always admired from afar.”

As a new mother, this concert has come at just the right time for Emma, “this will be my first big performance since giving birth, and it’s really exciting to be coming back to work, but part of me is relieved I’m not going in to an eight shows a week schedule.  There’s also something comforting about it being a role I already know, that makes it feel safe, and that’s important for any new mother coming back to work.”

Emma explains that Luisa is strong willed and determined, and doesn’t want to conform to female standards, “I think it’s great to see that strong feminist vibe coming through, and to see strong independent women on stage, Luisa will inspire me to instill that independence in my daughter as she grows up.

When Zorro opened at The Garrick, Emma recalls The Gipsy Kings playing at the opening night party, “people might be surprised to find out that the music of Zorro is by The Gipsy Kings, they wrote a couple of songs especially for the show, while others are songs that people will definitely know.”

“The music in Zorro is flamenco in style, it is so powerful, strong and feisty, with lots of really beautiful guitar work, it sounds really sexy.  I haven’t worked with the London Musical Theatre Orchestra before, so I am excited about that, and to see what they do with the score.  Plus, we’ve got some of the original band from The Garrick coming back to play with the LMTO, which is incredible they’ve managed to do that.”

Emma Williams says that this concert version of Zorro will offer audiences something special, “you can listen to a cast recording as much as you want, but then you don’t get to hear the script that goes along with it.  In this concert, you are getting the wonderful music and the fantastic script all performed live right in front of you.”

The cast will have five days of intensive rehearsals ahead of the performance, “It’s going to be a very busy week of rehearsals, it’s quite scary, but it does focus the mind, I do workshops quite a lot and just like the concert they really put you to the test, we all want to do a great job so the audience get the best show.”

For Emma, returning to Zorro is a dream come true, “It’s been 12 years since it’s been in the West End, so if you want to experience Zorro, this is your chance to do it, we’ve got some original cast members alongside some wonderful new people, and of course the fantastic LMTO, if I wasn’t in it, I would definitely be booking a ticket!”

Zorro The Musical in Concert starring Emma Williams as Luisa is at Cadogan Hall on 23rd February at 6.30pm.  Tickets are on sale here.

Cheyenne Jackson to Make his UK Debut at Cadogan Hall