Darkfield is a multi-sensory sonic theme park. Behind the doors of each container a strange world unfolds.  Three intense and deeply immersive experiences in pitch darkness are waiting for you: Séance, Flight and Coma. Step inside, put on the headphones and soon the lights will go out.

After welcoming over 120,000 audience members worldwide, three sold-out Edinburgh Festival runs, and a sold-out run in Canary Wharf of all three containers, innovative and risk-taking theatre company Darkfield bring their shows to Lewis Cubitt Square in the heart of King’s Cross’ creative neighborhood.

The three shows – Séance, Flight and Coma – will run daily from 28 Feb – 22 March, with numerous showings each afternoon and evening. Press are invited to attend performances individually or all the three shows can be seen in one evening.  Tickets on sale here.

You’re bringing three shows to containers in Lewis Cubitt Square, what can you tell us about them?

The shows are all created with the express intention of situating each audience member at the centre of the story as it evolves around them.

They all explore fear and anxiety.

David and myself had made two longer shows in the dark, called Ring and Fiction, created for theatres. The buildings they toured into differed radically acoustically, which could cause a disjunct between the space the audience were occupying in real life and the one we had created in their headphones. So, we aimed with the Darkfield shows to have complete control over the environments we staged the work in.

It’s described as a multi-sensory sonic theme park, where did the inspiration for these three shows come from?

Each show begins as a design thought or as a conceptual idea we want to explore further. They are never written texts which we then try to stage. The whole process is about how they will work best for an audience.

Seance began with us thinking about an interesting audience configuration. Flight started with us wanting to create an airplane cabin inside the container and with Coma we wanted the audience to be lying down.

The shows have performed sold out runs at Edinburgh Fringe and around the world, how do audiences generally react?

Everyone has a very singular experience to the shows I think because everyone has a different response to the darkness.

People are surprised by how dark they actually are because we very seldom experience true darkness. Having said that people have also walked into the container and walked straight out again before the lights have even gone out.

Personally, I find laying down in Coma super relaxing but some people find it alarming. As a result, they have sometimes become a rite of passage, with audience members daring their friends to try them out.

Audiences can see Séance – Flight – Coma, individually or all together, how do they link to each other?

All of the shows were created individually and have no common narrative thread. We have toured them singularly but it has always been our intention to site them together as a collection.

Clearly though they have some common elements – the darkness and the sound. We were slightly anxious before we saw them all together in Canary Wharf about how they would work when experienced within a few hours of each other, but they are different enough for people not to think we’re repeating a trick.

I enjoy it when someone nominates their favourite show and their second favourite and then explains why.

What’s the biggest challenge in staging these works?

There is very little room for error in all stages of the process, due to monetary restrictions. We usually do two sessions of recordings, which means there is only one chance to rewrite. Until the first round of recordings has been edited, we can never fully predict how the narrative will work because there are so many factors in creating them that are difficult to imagine; it often gets changed in the edit.

The containers have to be engineered with all the elements in mind. Luckily, we have a brilliant team who are able to stitch all the bits together.

What would you say to anyone thinking of coming to see Séance – Flight – Coma?

A punter once used the phrase ‘you have to lean into them’, to describe their experience of the shows, which I like. I always think they are completed by the audience member. To a degree they design their own show in their own head. The people who give themselves up to the experience enjoy them the most. 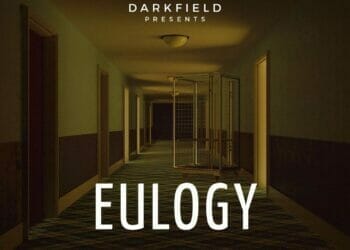 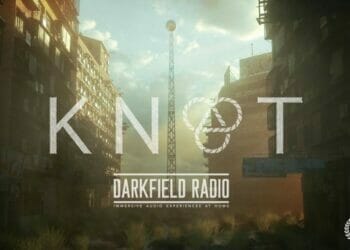 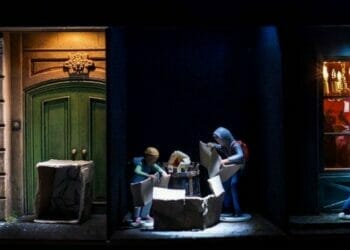 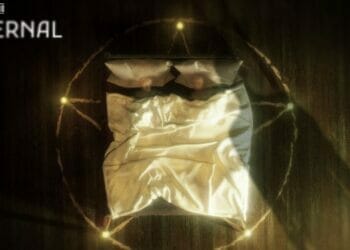 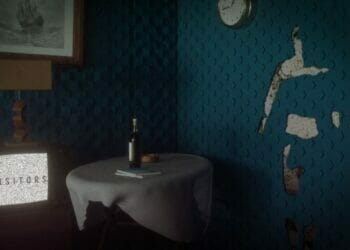 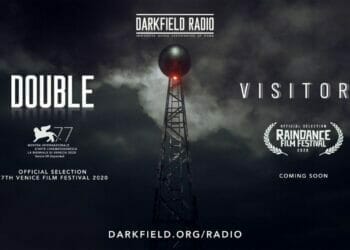