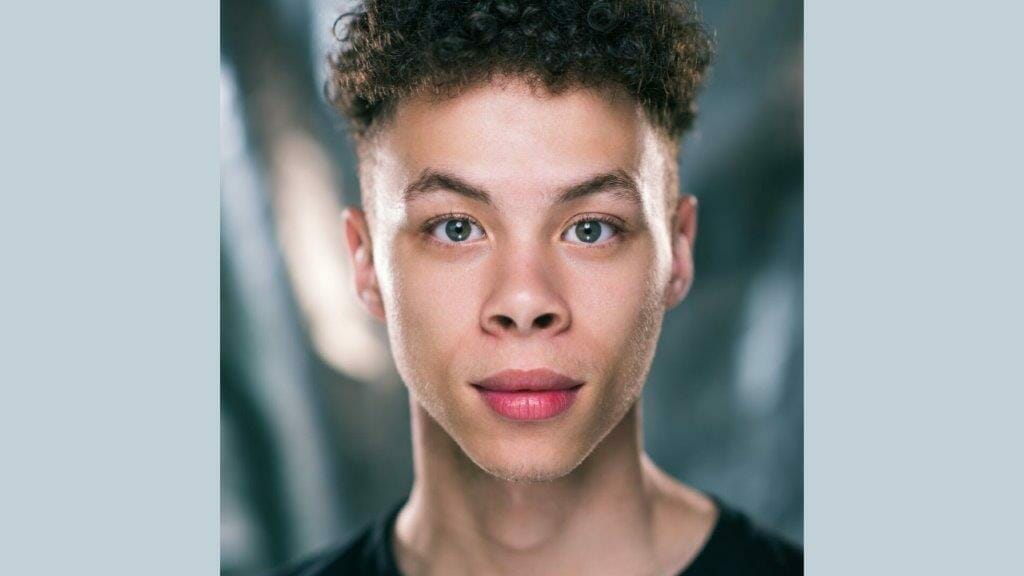 Harris Cain stars in Youthquake, a new 360° theatre experience from OFFIE-award-winning Zest Theatre. Developed through conversations with 800 young people from across the country, this production uses their words and opinions, and questions what it actually means to change the world.

This will be Harris’s first major credited role since graduating from East 15 Acting School, he is joined on stage by Claire Gaydon, and both will be supported by a local ensemble of young people in each touring venue.

You’re appearing in Youthquake which will be heading out on tour, what can you tell us about it?

Youthquake is all about giving young people a voice. The story begins with a TED talk, a middle-aged woman called Becky introduces herself as someone who is there to help Gen Z find their voice. However, it soon becomes clear that her good intentions are executed in the wrong way. Her talk gets interrupted by the ‘youth frequency’ a different realm, a place where the voices of young people are trapped, and unheard. The audience go on an adventure through the eyes of a young boy called Jack who discovers the youth frequency and tries to make sense of it all and bring the two realms together. It’s a fun journey.

This is your first major role out of drama school, how does it feel to be part of such an innovative production?

It feels really cool. I remember in drama school you learn about all these different styles of theatre and what Zest Theatre are doing feels quite unique and current. It’s also quite scary because I’m at the point where I don’t quite know how it’s going to be received by an audience, but it’s a fun idea. I believe in the concept and it’s been coming together really well in rehearsals. I’m excited to get out on the road and tour the show.

The feeling that we think that we don’t have a voice when we actually do. Young people do have the power to speak up and to be heard. Youthquake delves into our opinions and thoughts on a whole range of issues including politics, stuff that the older generations just don’t even think we care about. This show is a perfect platform to present our voices in a really positive way. It feels truthful.

Tell us how local young people will be getting involved at each venue?

They will be part of the ‘youth frequency, that different realm. Each venue we visit will have a set of young people from performing arts courses who live near who will be sharing their voices on stage with us. We’re not getting a bunch of professionals shouting opinions from a script, the audience will be hearing authentic voices of Gen Z from the towns they are living in and telling them how they feel.

Will Youthquake appeal to older audiences too?

I think it will appeal to everyone who keeps an open mind. Yes, It’s very youth heavy but I think it presents a good opportunity for older audiences who may feel out of touch and that they don’t understand the youth of today. In some ways this play will help them delve into the mindset of young people and an insight that they might never have experienced before.

What’s been your steepest learning curve during rehearsals?

That I feel connected to the content because it’s actually come from young people. I’ve learnt that I’m not alone and this process has made me realise that there are plenty of other young people my age all around the country who feel the same as I do. We have similar beliefs and anxieties. I realised that I am a part of one big community. It also feels great to know that through my character, Jack, I have been entrusted with telling the stories of so many young people from all around the country, I am their voice and I have been given the opportunity to share their inner-most thoughts in the best way possible.

This will be your first tour, what are you most looking forward to about it?

Exploring different lands. I haven’t had the opportunity to see other parts of the UK before and so I am really looking forward to doing some sight-seeing and getting to know more about different locations.

What would you say to anyone thinking of coming to see Youthquake?

Keep an open mind, but most importantly get ready to party and just enjoy the show. 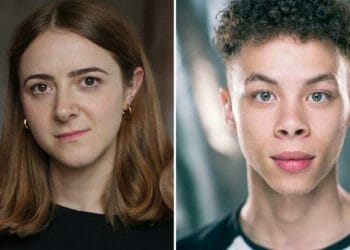 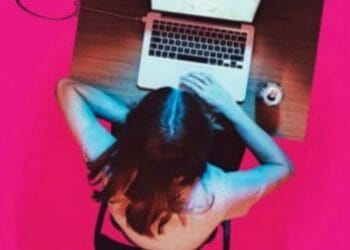