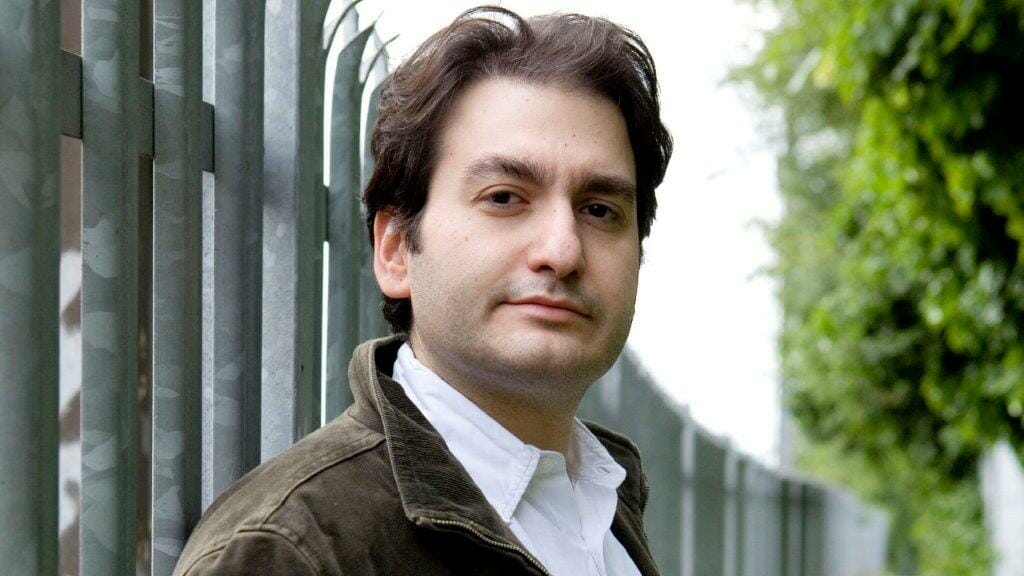 Developed from interviews with ex-prisoners and experts in immigration and criminal law, the award-winning playwright Hassan Abdulrazzak carves a rich dramatic narrative and uncovers vital questions around identity and place as he gets behind the political rhetoric of those caught up in the quagmire of immigration detention and deportation.

In The Special Relationship, gripping accounts of justice and separation brought to vivid dramatic life in a fast-paced and theatrically daring production using savage comedy, surreal metaphor and verbatim testimony from those who ended up on the wrong side of the criminal justice system.

You’re bringing The Special Relationship to Soho Theatre, what can you tell us about it?

The play is an ironic look at the so-called ‘Special Relationship’ between Britain and America looked at through the lens of deportation. The documentary play tells the real life stories of British subjects who were deported from the United States in the age of Trump.

When I thought of the word ‘deportation’, I mainly pictured people of colour being deported from Britain or Latinos from the United States. These two groups were the ones I read about in the news particularly following the Windrush Scandal and Trump’s election. When Esther Baker, the artistic director of the Synergy Theatre Project, told me about British people deported from the United States whom she met through the charity Prisoners Abroad, I was intrigued. She asked me to investigate their stories for a potential play and I immediately agreed. The stories I collected were so shocking and unique that I decided to use the verbatim form to present them.

Did anything surprise you about this play as you were writing it?

As someone from an Arab background, I was aware of the hysteria that followed 9/11 regarding Muslims living in the West. What surprised me while researching this play was the increasingly draconian laws that have been adopted since the 9/11 tragedy, on both sides of the Atlantic, to limit immigration and increase deportation. These laws have affected people of all backgrounds who have nothing to do with terrorism including the British people that the play focuses on.

What’s been the biggest challenge of staging these real life stories in a way that will inform but still entertain?

Much of verbatim theatre can be very static and monologue heavy. We have set out to create something that is much more dynamic, fun and frankly a bit mad. This meant being inventive in how to present those stories. The play consists of a series of short scenes that zigzag in time. The testimony of the deportees is juxtaposed next to the speeches and tweets of Trump, May and Johnson. There is comedy and dance and surrealism as well as harrowing stories of loss and redemption.

What do you hope director, Esther Baker, will bring to the play?

In a word, dynamism. Esther is superb at telling complex stories with clear and economic stage images that have a certain muscular quality. She is also a brilliant dramaturg (along with Neil Grutchfield, Synergy’s new writing manager) and working with her has been a total joy. Her passion for this project will come across to the audience.

What would you say to anyone thinking of coming to see The Special Relationship?

If you love stories that are surprising, shocking and above all true, if you love your drama to be laced with generous helpings of comedy and dance then the Special Relationship is, most definitely, the show for you. Book your ticket now. You won’t be disappointed!