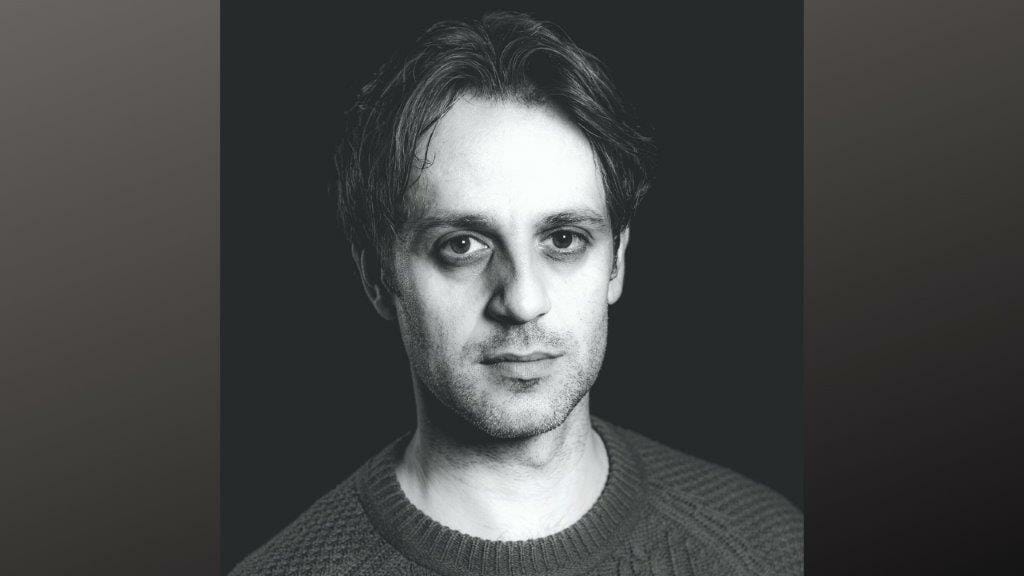 Ivan Alovisio stars in Cheek by Jowl’s first Italian language production, created for the Piccolo Teatro di Milano; Thomas Middleton’s The Revenger’s Tragedy, in a new translation by Stefano Massini (The Lehman Trilogy). This collaboration marks the first in an ongoing relationship between the two companies.

Written by Shakespeare’s contemporary Thomas Middleton at a time of growing social unease, the play reveals a government embroiled in shady affairs and a society obsessed with money, social status and fame.  Directed by Declan Donnellan it will run at The Barbican 4th – 7th March 2020.

The Revenger’s Tragedy is coming to The Barbican as part of an International Tour, what can you tell us about it?

I remember coming on holiday to London when I was young, and I visited the Barbican Centre. All I can say is that it is a great honour to be here as part of this play. Anything else would risk sounding rhetorical.

What makes this Jacobean drama so relevant to today’s audiences?

What makes this Jacobean play interesting, according to the Italian audiences that have seen it, is that there is no suggestion that anything feels dated or antiquated. I think that not all audiences are used to this.

I play Lord Lussurioso, the son and heir to the throne of the Duke.

He longs for a virgin named Castiza and tries to woo her through many very Jacobean vicissitudes.

This is Cheek by Jowl’s first Italian language production, what are you looking forward to most about performing in your native language in London?

All the times we have performed in Italian abroad, we have been told that it is an extremely melodic language. Effectively, it’s true, we have a language full of vowels, which create a certain musicality. It is, in general, something that foreigners love about our way of acting.

There will be English surtitles, how else does the play help audiences to understand what’s going on?

I think that now, with so many mother-tongue films, audiences are used to watching a performance while at the same time reading surtitles. Therefore, I don’t think that the audience needs to be spoon-fed, but rather respected.

What would you say to anyone thinking of coming to see The Revenger’s Tragedy?

Above all, come and see it because it’s a wonderful play, and you will have the guarantee of two directors who I don’t think have ever let you down.

Cheek By Jowl Announces Free Stream Of Measure For Measure