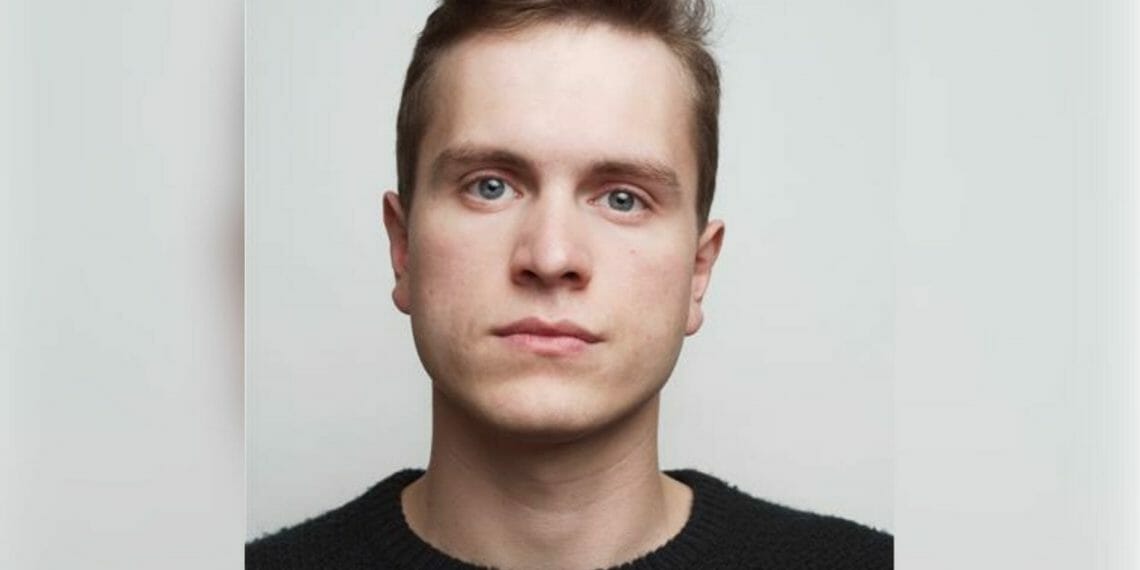 "through this process our company of care leavers have been able to understand themselves, and the world, a bit better, and find a community and home where they can do extraordinary things"

James Meteyard is writer and lyricist of Redemption, now playing at The Big House, which brings together an incredible team of artists with young care leavers for a show that represents the company’s ethos of making high-quality artistic work with a social impact.

Twenty-three-year-old Renaya Dennis will lead the cast in the role of Maz. As a young girl that continuously ran away and who was documented in the press as a ‘14 year old missing teenager’, she was drawn to the character of Maz, having shared a similar story and relating to the theme of rejection.

A powerful new play-with-music, with text and lyrics by James Meteyard and music by The Last Skeptik (internationally acclaimed music producer and composer, behind the score of critically acclaimed play Superhoe at the Royal Court Theatre), Redemption explores themes of grief, trauma, family and forgiveness and runs until 11th December 2021.

Redemption is playing at The Big House, what can you tell us about the show?

Redemption is a play with music and lyrics which is written by me, and it’s pretty much entirely underscored by an original composition by The Last Skeptik. It’s a play about a young guy who grew up in the care system, who’s now making music as a singer, and a young girl who is in care, who is a grime artist and a rapper/hip-hop artist. They’ve been put together by an off-the-grid music producer called Joe and it’s about their journey of making an EP together.

Through this journey of making the EP we learn about their lives and their experiences, particularly in relation to their family and their process of coming to terms with letting go, and with forgiveness to be able to have a more stable future.

Redemption to Premiere at The Big House

Maggie [Norris], the director, and I have been talking about the play for the last four years and it was initially written as a six-person production for the older members of The Big House, but because of the pandemic we decided to do it as part of the Open house project, and it was re-adapted for a cast of about 20. It’s a promenade production that walks around the building as we follow Maz and Tayo’s journey.

It came out of a lot of conversations with Maggie about The Big House, and the work that The Big House do working mainly with care leavers, and trying to encapsulate what the journey they tend to go on through the project. Which is often about letting go of quite difficult experiences and developing resilience and employability skills and a way to control their emotions.

I’ve worked with The Big House before working on a production of Bullet Tongue and from being around The Big House for a number of years I’ve had conversations with young people and whilst the narrative is entirely fictional (The Big House make a point of not lifting anyone’s personal stories and putting them on stage) it draws influence from conversations and research that I’ve done into the care system and the impact of quite common traumas to do with family, housing, independence and having to navigate what is a relatively independent life at a very young age.

And how does music play a role in the production?

There’s music laced all the way through, their songs that are going on the EP they’re making we hear throughout, and they relate thematically to the story.

Like with all great musicians, the songs are pulled from their life experiences, characters and so thematically relate to each moment in the story. The aim was that the songs and music could sit alongside the play as an album without necessarily needing the text to get some sense of a journey.

I worked with The Last Skeptik, who did the music and backing tracks heard throughout the production and had lots of conversation on how lyrics might fit to tracks and so on and then there’s underscore pretty much the whole way through which includes grime, hip-hop and even a bit of classical violin too. It’s the world of the young people.

Tell us about the cast and the journey they have been on?

It’s made with a company of 15 care leavers and at-risk young people and some professional actors, some of whom are older members of The Big House and one of whom is a recent graduate from a drama school.

The process is four weeks of life skills, which is a combination of creative workshops (including acting and music) and life workshops (learning about their rights, and mental health workshops), and then we go into a full production on the play.

The journey has been humongous, they’re just phenomenal with so much resilience. Some of them came to us with real fragility and vulnerability, and through this process our company of care leavers have been able to understand themselves, and the world, a bit better, and find a community and home where they can do extraordinary things.

What are the challenges in staging a production like Redemption?

It’s very technically challenging. There’s lots of video design and live music involved, and The Big House isn’t a huge space. It can only fit around 60 people a night, and so the ambitions technically for the piece were large and ambitious for a fringe production. So I’d say the technical ambitions have been one of its biggest challenges.

The whole point of the production has been to instil discipline and employability skills in the members. In the beginning that was tricky but as the journey went on and people seemed to realise the importance of things like being there and committed – those challenges became less and less.

What would you say to anyone thinking of coming to see Redemption?

Come experience theatre like you’ve never experienced theatre before! This is a raw and honest portrayal of care and the struggles and difficulties that young people in care do face, but also the raw talent and dedication, passion, commitment, and sheer resilience to fight against the odds and achieve the most extraordinary things.

So come for laughs – potentially for tears – but ultimately for powerful hope. I think it will be a unique experience for many theatregoers and I think an engaging experience for people who have never been to the theatre before.

In fact, we’ve had people come down to the theatre who have never been before and have had the best experience because it has opened their eyes to what theatre can be. That is so heart-warming and feels unique to The Big House. 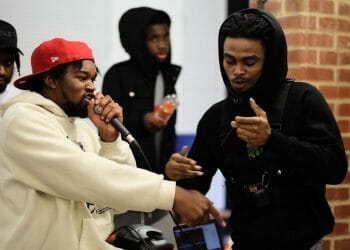 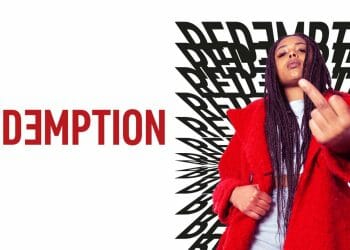 Redemption to Premiere at The Big House 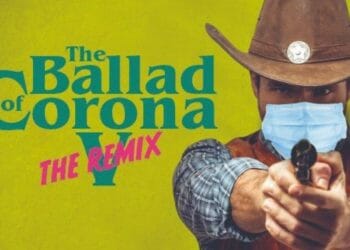 The Big House Announce The Ballad of Corona V – The Remix 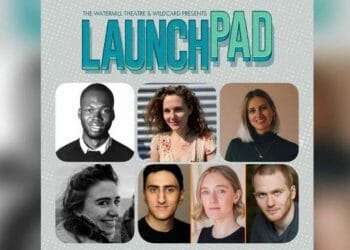 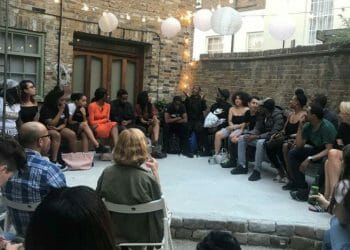