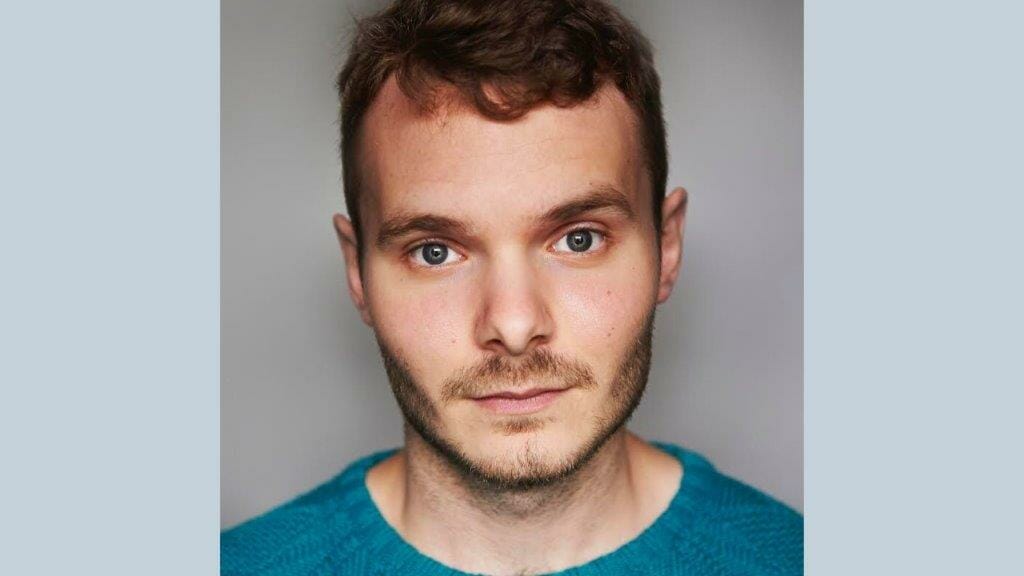 Shakespeare’s wild play of love and magic is transplanted to 1920s Britain, a country bruised by battle and economic hardship where our lovers chafe against the constraints and conventions of an older generation and seek to find freedom in the forest. There they stumble upon a riotous world untouched by time, still revelling in illusion. Moonlight suffuses this drama, bringing romance and a touch of madness – even in an oppressive world, all manner of things can happen under cover of night.

Founded by Sue Fletcher and Martin Neild in 2016, Shakespeare in the Squares is a not-for-profit touring theatre company that stages a Shakespeare play across London squares and parks every summer. The productions are tailored to the individual garden squares, and the company works with the garden committees and other local organisations to create a unique community celebration around the play.

You’re appearing in Shakespeare in the Square’s A Midsummer Night’s Dream, what can you tell us about it?

Well there’s a lot of fun in store! Our production is set in the 1920’s in the time of music hall and bright young things. It’s full of music, dance and magic from a bygone era. We want to arrive like an old travelling circus, delight and intrigue our audience, and then vanish just as the sun sets.

The era was so richly joyful! Which is so important for Midsummer Night’s Dream. The songs and dance styles, the cabaret and night-life all gave people a way to escape from the economic decline of the day. That definitely chimes with the characters in our play. Most of them come to the forest to seek a way out of the harsh realities they are faced with at home. Chaos then ensues of course, but I think a 20s flapper would take that in their stride!

What do you enjoy most about performing Shakespeare?

I love how you have to use your whole body. Each speech has its own unique journey to take the audience on and quite often a lot has to get done on those journeys. To get that across to an audience you have to put your whole body into it. It’s been great watching the rest of the cast do it too. Literally flying across the rehearsal room. Its a beautiful thing to watch!

How has director Tatty Hennessy got you to think differently about the play and your character?

I’ve got some experience with drag and cabaret and Tatty felt that style of performance in its 20s incarnation would help create a reality for a character that is sometimes slippery to define. I’m starting to find this real person who isn’t just a mischievous sprite but has hopes, worries and fascinations. There’s complexity there that I didn’t realise existed and I’m so grateful to Tatty for showing me that.

What challenges does performing in parks and gardens present?

Some of the cast have been in previous Shakespeare in the Squares productions and they’ve been great with giving the rest of us the heads up. A lot more vocal support is needed than you originally think, some traffic noise every now and again etc. I’m up for all that though!

What would you say to anyone thinking of coming to see A Midsummer Night’s Dream?

Well judging by rehearsals so far I’d say, come! You’re in for a fast-paced, steam train of a show! And sit somewhere within Puck’s reach, he’ll be making friends.

First Look: A Midsummer Night’s Dream at The Bridge Theatre in Rehearsal