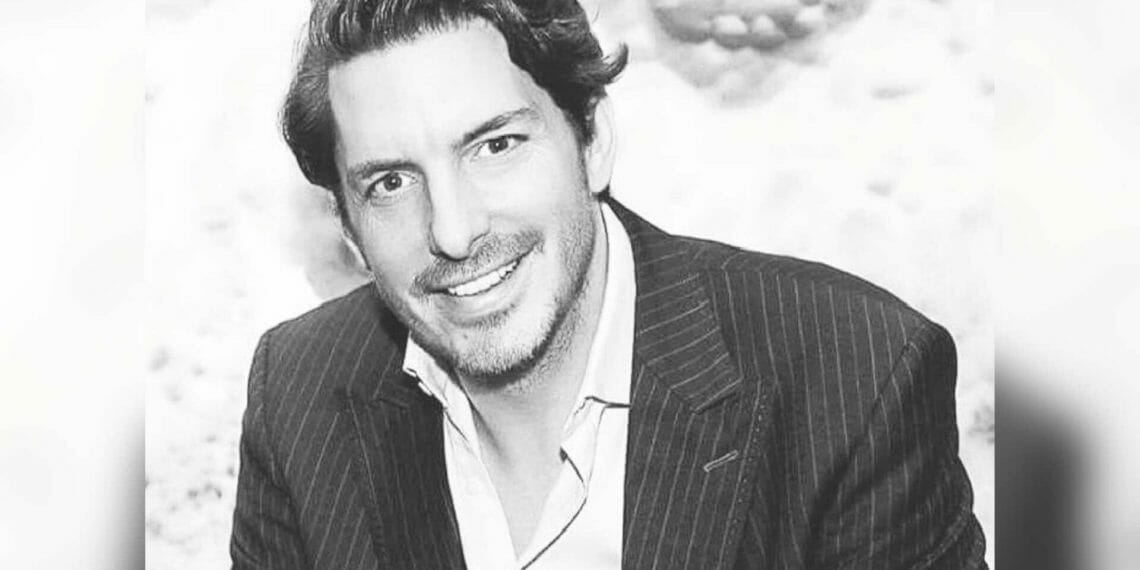 Interview: Jason Gale, the CEO of the London Lifestyle Awards

Jason Gale is the CEO of the London Lifestyle Awards, which has just announced the TOPTEN for each category, which  cover restaurants, theatre shows, bars, hotels, hair and beauty, members clubs and more.

The London Lifestyle Awards® are an all-year-round celebration of what this great city has to offer; the winners are chosen through public voting and will be announced on 14th July in a prestigious ceremony.

CEO Jason Gale created the awards in 2009 after an inspiring meeting and discussion with President Clinton about their shared love of London. Since its inception, Gale has been considered an authority in the lifestyle sector, has published books and magazines on the topic, and has contributed to programmes on the BBC, Sky TV and ITV.

The London Lifestyle Awards shortlists have been announced, what can you tell us about these awards?

The London Lifestyle Awards® started in 2010 and are held annually. Each year awards are given out across 16-20 categories celebrating the best of Hospitality, Health, Beauty, Fitness and of course Theatre.

The LLAs are predominantly public-led, with public nominations. After the TOPTEN nominations are chosen for each category, public voting ensues to choose the overall winners. The winners are announced at a Gala Ceremony attended by the great and the good of London alongside the businesses featured in the TOPTENs.

Since 2010 over 2.5 million votes have been cast by members of the London public. In 2020 Alpha Solutions became the headline sponsor of the London Lifestyle Awards®, a company that has a great history investing in the arts and theatre, including producing the Best of the West End at the Royal Albert Hall and the highly acclaimed Sunset Boulevard at the same venue in 2021.

What inspired the creation of awards that cover such a wide spectrum of London life?

I moved from Yorkshire to London in 1998, and quickly fell in love with the city, believing it to be the greatest city in the world. In 2009 I had a meeting with President Bill Clinton and during this meeting we eulogised about what a great city London was. On returning to my Covent Garden flat I was so inspired by the conversation I just had I wrote the concept of the awards to celebrate everything that made London great.

How are the Top Ten’s compiled and what’s the biggest challenge in narrowing the fields down?

This is a hugely difficult challenge! The TOPTEN are narrowed down by the combination of personal knowledge of myself and my team but also a great deal of viewing of online reviews from members of the public. If there is still a difficult decision to make between businesses/shows then the number of nominations the business/show has received can come into play.

Why’s it important that audiences vote for the winners?

The only views that really count are those of the audience. To vote in the awards takes some effort which means that it only really appeals to an audience member or customer who is passionate which offers up a great result of the most-loved businesses and shows.

How has your involvement in the London Lifestyle Awards changed your life?

Founding the Awards and celebrating the best of the best of this great city is an utter privilege. The London Lifestyle Awards® have really focussed on what makes London great and how important these businesses and shows are to the whole fabric of the city. Without them we would not be as special as we are, and without them my life would not be nearly as enjoyable. London has changed my life and this annual celebration of the city has given me a perfect excuse to experience the best of everything it has to offer.

What will the awards mean for nominees and winners?

Achieving TOPTEN status in any of the categories is a huge achievement. London offers so much, so to be recognised from over 2,000 nominees, the TOPTEN nominations should be and are celebrated. We have found over the last 12 years that for many businesses and shows, being shortlisted in the TOPTEN offers a huge boost to the teams behind them, but it can also mean an increase in revenue. It has been commented many times that amongst all the awards the London Lifestyle Awards® mean so much because they are nominated and voted for by discerning members of the London public.