Joe Strickland is the artistic director of Chronic Insanity, who are hosting an ambitious digital programme with three new productions launching between February and May.

The digital-focused shows showcase Chronic Insanity’s characteristically playful style as part of their 12 shows in 12 months project for 2021. Drawing on the unnerving and the unusual, the Nottingham-based company’s digital work plays with a host of different online platforms to tell stories about the digital worlds that are becoming increasingly important in our lives.

The season includes Douglas Deans’ 24, 23, 22, an internet-wide narrative treasure hunt – Flavour Text and concludes with There’s Something Among Us, which asks what happens when our video game actions have real-life repercussions.  Full details of the season can be found here.

Tell us how Chronic Insanity have been affected by the events of the past year?

Lockdown began while we were half way through our first 12 shows in 12 months project, having completed seven in person theatre shows in six months before everything shut up shop. Knowing we were one show ahead, if you will, we took stock for a month and decided that we would continue ahead with doing digital theatre, but that if we were going to do that we’d have to go all in and make digital shows as diverse as the in person theatre we had been making at the beginning of our project.

Those shows had been performed outdoors, in a haunted museum, in a bar, in an art gallery, as well as in various theatre spaces, so we knew we’d have to perform our digital shows across multiple different online spaces to achieve the same feel. Some of our shows had been interactive and participatory, so we knew we wanted to maintain that element in our digital offering as much as possible as well.

We’d also been using the performances as an opportunity to give early career experience to local theatre makers in Nottingham and the East Midlands, and wanted to continue to do that online, now increasing those opportunities to people regardless of their geography. We also wanted to keep our shows as accessible and sustainably made as possible.

So yeah, basically this pandemic made us take a step back and reflect on what we were doing, which we did, think whether we wanted to keep doing it, which we did, and figure out where we could evolve and innovate in this new wild west of digital theatre that a lot of people found themselves creating in, which we continue to do and won’t stop doing moving forward.

How has Chronic Insanity approached making digital work, and how has it been different to other theatre companies?

I don’t think there’s any single thing that we’ve done that makes us stand out from other companies massively. We’ve put out a large amount of work, about a wide variety of topics, worked with lots of artists and creatives, created shows across many different platforms, made our own work and consulted for other companies.

I guess the approach we have that has been different is while other companies do one or two of these things, we’ve tried to do all of them. In order to do this, we’ve ignored so many of the “rules” that a lot of up-and-coming theatre companies get told to obey in order to grow in the industry and, in doing so, we’ve been able to make a large quantity of innovative and high-quality work for a wide range of audiences.

If we’d have tried to fit in, we would have put all our resources into an Edinburgh Fringe show that would have been cancelled and we probably would have folded as a company. For us, going with the status quo wasn’t going to be a good fit, so we didn’t entertain the idea. Maybe accepting digital work with open arms and telling stories for digital audiences, rather than considering it a band aid to be removed once “proper theatre” reopens is why we’ve done so well. I don’t think people want to watch something someone has made begrudgingly.

How did you go about curating the season?

We had a lot of ideas that we were excited about and we just decided that they were all worth something to someone and that the internet was a massive place where every story we wanted to tell would be able to find a home somewhere.

These audiences also tend to skew conservative and, in doing so, tend to value the quality of the execution of the work over the expansion of their horizons that the message in the piece can cause. This means that shows are very resource heavy in order to meet this audience expectation and, in doing so, companies can struggle to stage a large amount of theatre given this cost.

We’re an ideas company, often making lo-fi, DIY theatre, so this doesn’t apply to us. Also, digital theatre is way more affordable to make than traditional theatre. Theatre being cheaper to make also means that we can afford to make more of it because, even if a show we do isn’t enjoyed by anyone, we have another three on the horizon and it didn’t cost us a huge amount to make in the first place. All of this lets us allow ourselves to make whatever work we want, whenever we want to. This means we don’t have to really curate a season as such, we just do what we want, when we want. It’s very liberating.

Have there been any unexpected challenges in creating these digital works?

Yeah, every project has thrown up tonnes of challenges, especially because we don’t just make the same production for the same platform over and over again. I guess we’ve been ok in overcoming them because we don’t tend to start a show off with an inflexible idea of what it will end up being. This means that if a problem presents itself, blocking the path we’re on for making the show, we just change lanes and keep on making it. We adapt. It’s this semi-devised form of making every show that means that we’ve never not gotten a show finished and presented to an audience on time to a quality we end up being happy with.

What are you most proud of from this digital season?

That we never stopped making theatre. In spite of everything, we kept creating, we kept employing people, we kept giving audiences things to enjoy in interesting ways. It’s been great to see that our (kind of) gamble of making as much work as we could has resonated with reviewers, audiences, and other theatre makers. I’m very proud that we’ve been able to succeed by doing things our way and, as a result, we have the confidence to never stop doing things our way in the future.

What would you say to anyone thinking of trying out one of Chronic Insanity’s digital works?

Do it! There’s loads to choose from. At of today we’ve released four shows this year which are all currently available until the end of 2021, most of which can be experienced in multiple ways depending on your technological literacy and the phone(s)/computer(s) that you have access to. All our work is pay what you can and duration varies between 20-60 minutes so there’s really no big commitment involved in experiencing any of our work. Also, if you have any questions about our work, get in touch via social media and we’ll answer them for you. Talk to us, pick a show, and enjoy yourself! 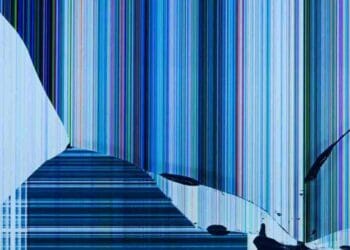 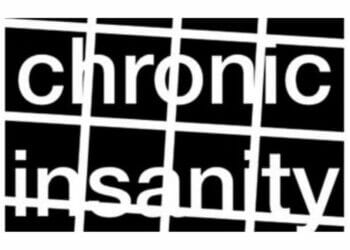 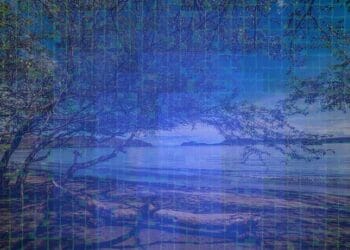 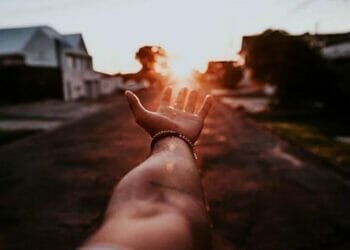