Home Interviews Interview: Jonathan Holloway on The Time Machine at The London Library 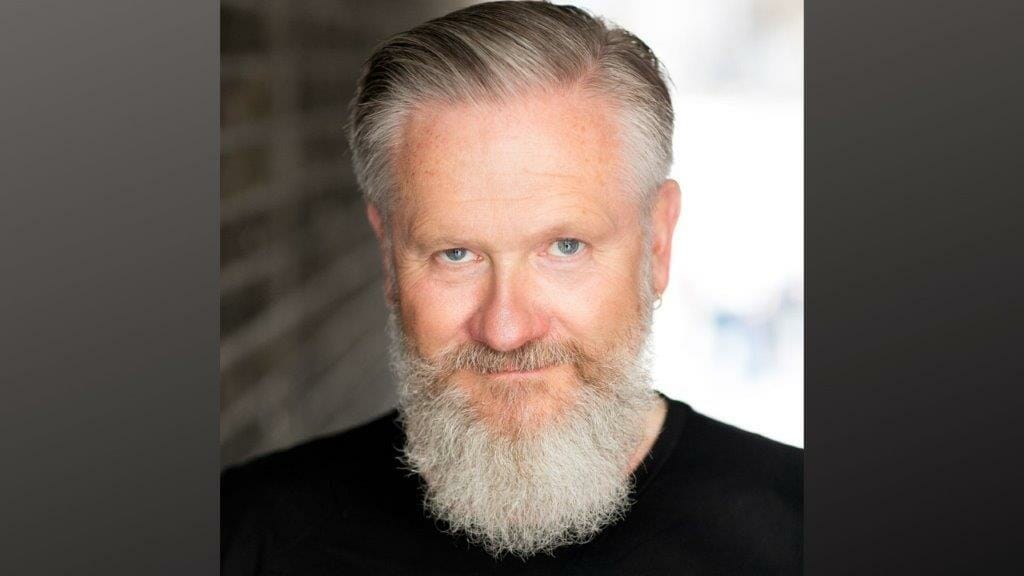 Inspired by HG Wells’ The Time Machine, Creation Theatre takes audiences on a journey through the labyrinth of the iconic London Library, to a world in which time travel has generated thousands of parallel universes.  The production runs from 29th February to 5th April 2020.

Award-winning playwright Jonathan Holloway (BBC Audio Drama Awards, Edinburgh Fringe First Awards, Prix Italia) pulls apart this classic sci-fi novel, re-invents it, and pieces it back together to create a world in which the present is endlessly shifting, and the future is strange and uncertain. Travellers tinker with timelines causing people’s names, faces and indeed the colour of their socks to change without warning.

Your adaptation of HG Wells’ The Time Machine is coming to London Library, what can you tell us about it?

It is a very ’theatrical’ evening which raises questions about its own nature.  There is a story, and there are characters.  Like all worthwhile drama it plays on the imagination and asks for collusion between the show and its audience, requiring that we suspend our disbelief and enter into the fanciful creation of a dramatic world.  Humour sits alongside appalling predictions.  It’s a hybrid kind-of show wherein dramatic situations surrender ground to an event that alternates between being a play and a TED talk.

Why did you think it was time for a contemporary reimagining of this 125 year old play?

I spent much of the autumn talking to scientists, philosophers and ethicists at the Wellcome Trust.  Some of their predictions for our future are integrated into the show.  Alarmingly, some of that material seemed farfetched a few months ago, and yet predictions concerning climate change and the possible threat of pandemics are suddenly appearing on our TV’s in the form of Australian wild fires and the spread of coronavirus in China.  Wells has offered myself and Creation an opportunity to work the fantasy of time travel into a theatrical event that sometimes feels more like a documentary.

This is an immersive production, how will it work for audiences?

The audience will be divided into groups, each of which is accompanied by a time travelling guide.  This character bears more than a passing resemblance to Wells’ protagonist – The Time Traveller –  and leads our groups through the wonderfully atmospheric interior of the London Library, where they meet other characters, see projected images and listen to recorded speech as if it’s leaking from the many thousands of books on the shelves.

What’s been the biggest challenge in adapting The Time Machine to an immersive piece?

The logistics of a show like this are themselves mind-bending.  Each group will see the same show, but staggered, as they process in series from room to room.  Each group must be kept separate from the others.  It’s a theatrical Rubric’s Cube.

How do you think this production will change audiences perceptions of The Time Machine?

Wells’ ‘The Time Machine’ remains one of the great prescient Sci-Fi novels of all time.  In this production we have to demonstrate how important a thinker like Wells is to the fabric of how we see ourselves, the purpose we find in existence and what we bequeath to our children.

What would you say to anyone thinking of coming to see The Time Machine?

Leave your preconceptions at the door.  Yes, you will receive something of Well’s brown furniture and tobacco soaked clubland atmospherics, but more importantly we hope you may feel a connection being made between the socialist author and today’s Thunbergian activists.

The Time Machine will be staged at The London Library, St Jame’s Square From 29 Feb – 5 April 2020

Creation Theatre to Reimagine The Time Machine for Virtual Performances

Review: The Time Machine at The London Library

Preview: The Tempest at a Secret Oxford Location

Marry Me A Little and Peter Pan Join The Barn Theatre...