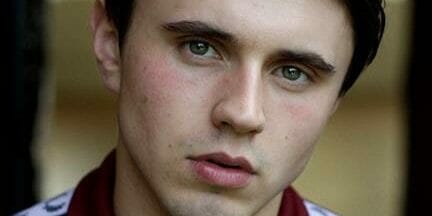 Soho Cinders, currently playing at the Union Theatre, is a modern adaptation of the Cinderella story, moving the action to the heart of Soho and following the character of ‘Robbie’ through his forbidden love affair with ‘James Prince’.  With Music and Lyrics by Stiles and Drewe, the production is receiving rave reviews.  We spoke to Joshua Lewindon about playing ‘Robbie’, the modern day Cinderella.

What do you like most about your character, Robbie, in Soho Cinders?

What I love most about Robbie is that he is a complete free spirit and he follows his heart. Although he doesn’t always make the best decisions, he always stays true to what he wants. He is also so loyal to his friend Velcro.

What will people recognise about Soho Cinders compared to the traditional Cinderella story?

People will recognise the classic stereotypical characters like the ugly sisters and the buttons character in Velcro. However, Soho Cinders mixes everything up and puts a contemporary twist on such a classic fairy-tale. The main difference is that our Cinderella and Prince Charming are both men, this relationship is forbidden because Robbie’s prince is with another woman. Ultimately it’s a love story with a betrayal of trust and I think everyone can relate to that.

With Music by Stiles and Drewe, what’s your favourite song in the show?

All the songs in the show have something unique and catchy about them. However, I think my favourites are “Let Him Go” because of the beautiful lyrics and harmonies which strike a chord. “Glass Slippers” is also really beautiful to sing every night and really captures the dark side of the fairy-tale. I have to get one more in and that’s “Hard to Tell” which is so much fun to sing and dance to, the Latin/Salsa beat is infectious.

Did you have to learn anything new for the role?

I haven’t had to learn anything crazy like a backflip for the show, however, Robbie has a lot of material and the harmonies are deceptively hard to pick up. Another thing I’ve had to learn for the show is about rent boy/escorting culture, and building Robbie around this research.

How do you prepare yourself for each performance and relax afterwards?

I prepare for each show by doing a vocal and physical warm up. I also like to have a quiet moment to myself to get into Robbie’s head space and think his thoughts.  All the cast love to chill out after a show and socialise and wind down.

Why should people see Soho Cinders this Christmas?

It’s an original twist on a fairy-tale classic that is heart-warming, relatable and entertaining audiences who will laugh the night away.

What does 2017 have in store for Josh Lewindon?

Soho Cinders has shown me how amazing it is to be part of a fantastic ensemble cast. I’d love to be involved in another a long running show, like Joe in Our House and, of course, Marius in Les Miserables. My ultimate goal is to further my career in television and film next year. 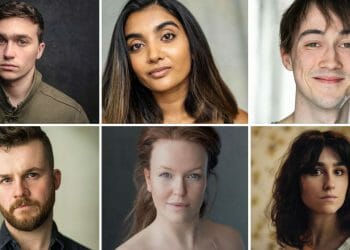 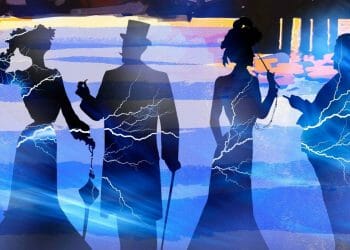 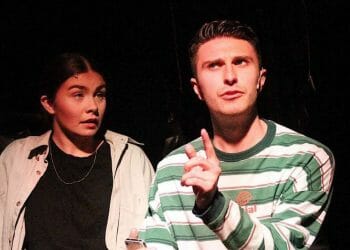 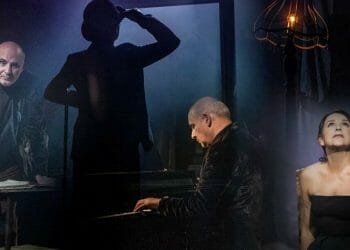 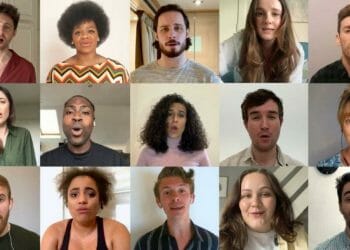 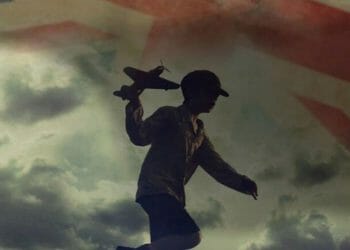