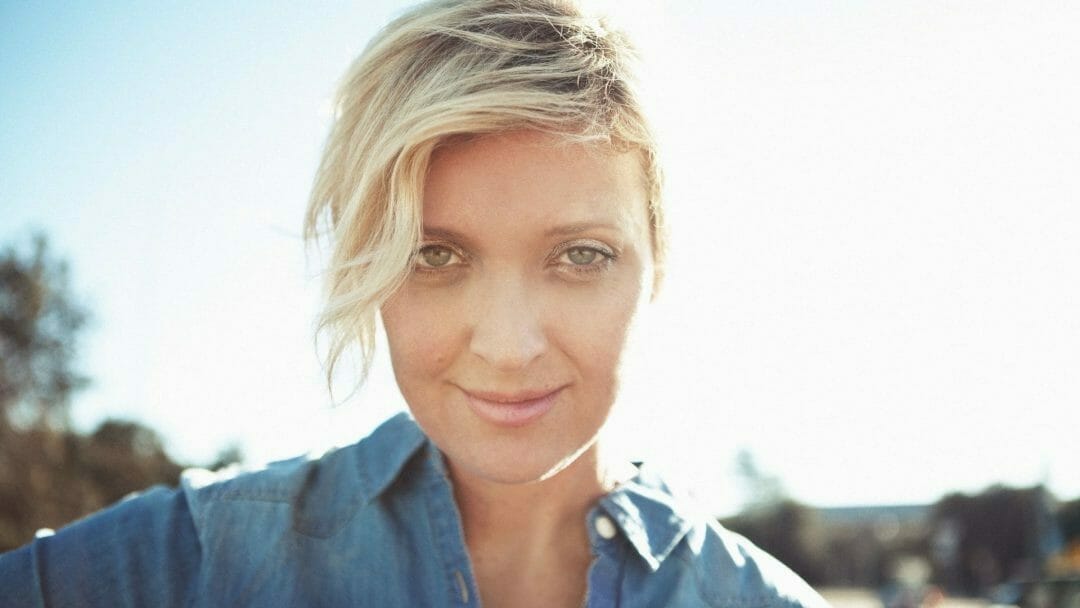 Performers from across West End theatre and the Royal Ballet have come together to make a new original song and accompanying dance film, entitled Hush, was written by musical theatre composer/lyricist Kath Haling with additional musical arrangement by Harry Haden-Brown.

The piece aims to highlight the importance of positive mental health during the coronavirus pandemic and to raise awareness of the brilliance of the UK’s performing arts at a time of mounting concern for the sector.

Vocals are provided by West End performer Leo Miles (Phantom of the Opera, Les Misérables) and it has been choreographed by Erico Montes, former First Artist of the Royal Ballet. The film features dancers from the Royal Ballet including Benjamin Ella, Harry Churches and Giacomo Rovero, who perform together for the first time since lockdown began.

You’ve just released Hush, what can you tell us about it?

I wrote Hush at a time when I felt completely overwhelmed by the noise created by the news and social media about the pandemic.  This was a feeling I’d felt many times in the preceding months. I knew I was not alone so I wanted to create a song that would express how I felt, showing others they were not alone in feeling this kind of weight and also showing that even within our own space we have the power to quieten the crushing noise and find peace. I then had the honour of Harry Haden-Brown creating a gorgeous piano arrangement, Leo Miles bringing his gorgeous vocals and Erico Montes coming on board to choreograph a stunning dance performed by Royal Ballet artists Benjamin Ella, Harry Churches and Giacomo Rovero which was beautifully filmed by Peter Saunders.

What inspired you to write an original song to highlight the importance of mental health during the pandemic?

I really felt the crushing pressure of the shouting over social media and news, the uncertainty of what was to come and just all the noise in what felt like a very anxious and angry world. I was very conscious of how challenging this year had been in regards to my own mental health and I knew that absolutely no one had escaped this struggle. I also knew many of us were unsure of how to address issues that arose from the fragility of our mental health. I knew my way of expressing all this was through a song with the hope that others would hear and see it and know they weren’t alone in what they were feeling.

How have you shut out the ‘noise’ and helped yourself find peace and quiet during lockdown?

I certainly found putting my phone away for periods of time and not following every new item and every comment people were sharing over social media helped. I learned that I needed to find time where I could sit and just breathe. I realised it was ok to open up and talk about the times when I was struggling. I found it was ok to say I was not ok. It was ok to cry. I realised I needed to be kind to myself.

How did the collaboration between West End creatives and The Royal Ballet come about?

The idea came into fruition one evening when Leo Miles, Tim Duncan and myself were out during the ‘eat out to help out scheme’. I was saying how essential it had been to me to remain creative during this time and also how watching everyone else’s creative projects online was lifting my spirits.  We decided then and there on a new project where I would write a song, Leo would sing it and Tim would try to bring in the amazing Erico Montes to choreograph a dance piece ideally for some of the Royal Ballet Dancers.

The next day I wrote the song, the following day it was recorded and I believe it was even that evening Erico said yes to creating the choreography.  I couldn’t believe it when Erico then told us Benjamin Ella, Giacomo Rovero and Harry Churches of the Royal Ballet all wanted to be involved. It was like a dream.

What was the biggest challenge in pulling it all together?

I honestly found this entire project a joy.  Being able to flex our creative muscles and share our crafts with each other was just so wonderful. I would say finding a rehearsal and performance space was an obstacle. Sadly, as we know there are so many gorgeous spaces currently not in use but none of them were able to open their doors to us. Then I spoke with Caine Crawford at Stour Studios in Hackney wick and he said YES! They allowed us to use their gorgeous, huge hall at Cre8 Studio. The kindness and camaraderie shown by all involved was overwhelming in such a wonderful way.”

You’re asking people to support Acting For Others if they can, why is this organisation important to you?

Acting For Others have provided immense support to the theatre industry during this time. I have personally received grants from their member charities which helped me greatly during a time when paid work was and still is extremely difficult to come by. It’s not only the money that feels like a saving grace but it’s knowing someone out there appreciates you and cares enough to go to all this trouble to help. For this I am eternally grateful. 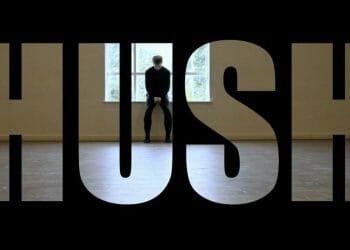