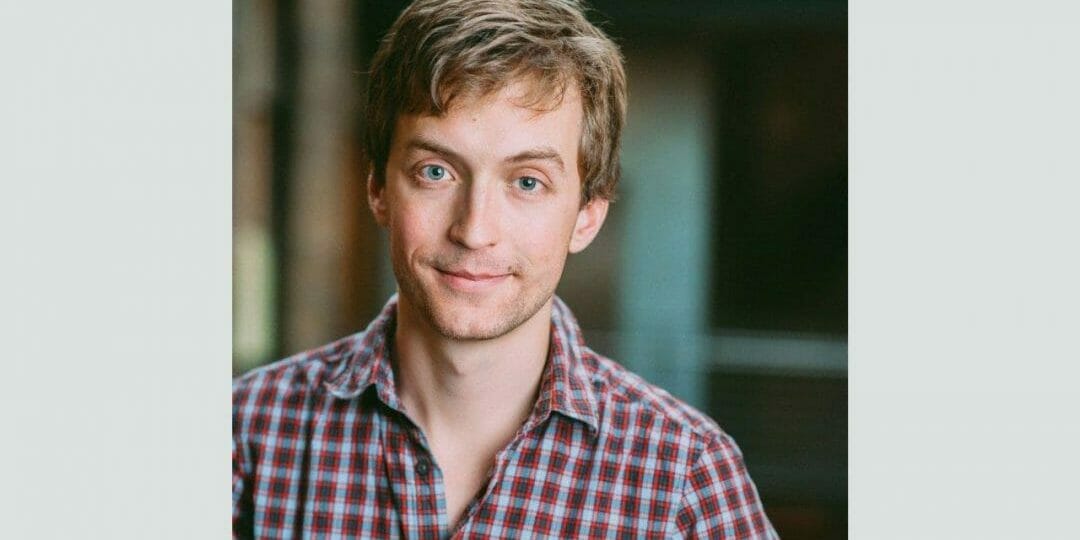 You’re bringing Mouthpiece to Soho Theatre, what can you tell us about it?

It’s a story about a down-and-out writer in the middle of her life who is lost, aimless and jaded when she meets a young artist in the throes of traumatic home situation. They form an unlikely friendship as she introduces him to a world of art and culture previously inaccessible to him and he inspires her to write again. She begins to write his story, and that’s where things become complicated and entangled in a messy web of confusion around entitlement, ownership of stories, and who is denied or granted the power to write them. It’s all set in Edinburgh, in a sometimes fierce Scottish dialect, and is also funnier than all that sounds.

What inspired you to write Mouthpiece?

In many ways it’s a play about Edinburgh, where I grew up. Edinburgh is a city that has sense of itself that it projects to the world of being cultured in a very middle-class way, but like all cities the people that live there are predominantly working class. It’s also an attempt to think and feel my way through some of my own anxieties of the power imbalance along class lines that exists in the theatre industry, and exists in what I do, and to open a conversation about that. It’s not a play about me – it’s about storytelling and about theatre itself – but there’s a lot of me in the play, even if I’m a million miles away from “being” either of the two characters.

It had a critically acclaimed run in Edinburgh, what made you want to bring it to London?

It’s nice to be asked that question as if “bringing it to London” were something I could just decide to do or not do and might reasonably pass up. For better or worse, London has an enormous grip over theatre and culture in the UK and a 5 week-run at Soho was never something I would turn my nose up at. It’s a top venue that I think will be a really great home for the play, and I’m really looking forward to widening the conversation around the play with a new audience. But this is also my job, and I want to collect the box office royalties and for someone to see the play and offer me another gig so that I can pay the bills and not have to retrain as a tree surgeon or something (which would also be good, but I like my current job!)

The cast are reprising their roles, what did you learn from them about your play in Edinburgh?

I really can’t say enough good things about those two. Despite multiple rewrites the play is never finished until actors are literally breathing life into it. I made so many cuts and rewrites in the first week of rehearsal, and I’ve got to thank Orla and the rest of the creative team for their insights.

It’s a team sport, and when working on a piece of new writing there’s so much you can learn about your play if you’re open to letting everyone else wrap their collective intelligence around it. Why wouldn’t you want to do that? Working with Neve and Lorn on this has been an absolute privilege. They are just two gorgeous, intuitive, dedicated actors. They have a beautiful chemistry and spending an hour and a half in their company is never gonna be a waste of anyone’s time.

Do you think the themes of Mouthpiece will be more evident in London?

I think they will transfer well. The idea of a city that has a distinct identity as a cultural centre but is predominantly populated by people who might have little access to that type of culture feels like it should resonate. And while the play is absolutely of Edinburgh, I do think the story and relationship and themes transcend it. There’s a cliché about finding the universal in the specific but often a cliché is a cliché for a reason and I think that idea rings true here.

What would you say to anyone thinking of coming to see Mouthpiece?

I’d say thanks I suppose. Thanks for being here. It’s not nothing, coming out and paying for a ticket and choosing to give the play your time and attention. For all my frustrations with the theatre industry, it’s still a beautiful and important thing for us to collectively do, I think. And for someone like me it’s the lifeblood of me being able to keep doing this, and I’m hugely grateful. 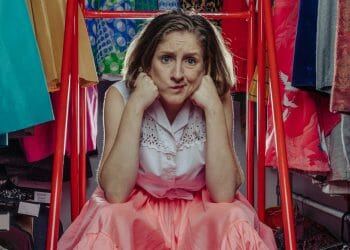 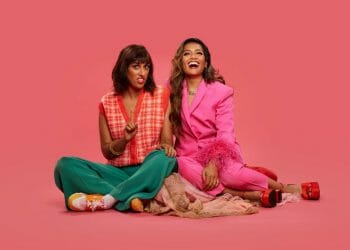 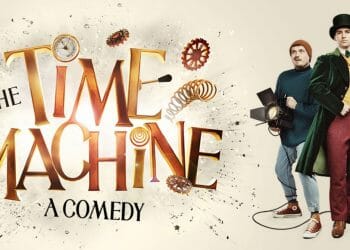