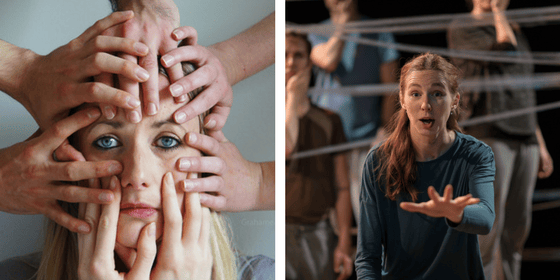 The Way I Look is a new piece of physical theatre devised by O&O and directed by Igne Barkauskaite. Exploring the relationship between identity and appearance, this is a story for anyone who has ever felt different.  We spoke to Marina O’Shea, who co-wrote and performs in The Way I Look, to find out more.

You’re taking The Way I Look on a pilot tour, what can you tell us about the show?

The Way I Look is an insight into the personal experiences of people living with a facial difference; it tells their stories with honesty, humour and bravery. Driven as an ensemble piece, we play with mixing movement with live music, alongside a central themed narrative that takes you along with it as the story of our character’s world unfolds. Leaving you to ponder on a lot of things you may not expect once the show is over…

It’s written using testimonials from those living with facial differences, tell us about that process?

The process began over a year ago, in a dark, dreary and cold rehearsal room. We began by workshopping our own thoughts of how people experience reactions and questions from others if they have a visible facial difference; from this we compiled a list of questions to ask people about what it is like to live with a facial difference. Months followed of getting in contact with facial difference charities and support groups and online forums to gain access to people who could share their stories with us.

Once they did, we collated all the testimonials and used them over a three month rehearsal period of devising with our ensemble; these testimonials became our stimuli to create from. From here, the piece went through two work in progress showings in front of a public audience, featuring some brilliant debates and feedback sessions afterwards which in turn informed our process and approach to the development of the show.

The most important part of the process has been the why; why are we doing this? To raise awareness of people’s experiences and highlight how kindness and consideration make such an important difference and impact to people living with a facial difference. And simply, to bring about discussion on the topic.

Do you feel a responsibility to do their stories justice?

Absolutely. Plenty of times in the rehearsal room we have stopped and questioned each other on the right tone to use – the right way to select what part you highlight from a testimonial; and what part you leave out. The editing – which was necessary from so many given stories – has been the hardest part. Always, always – we agreed as an ensemble not to shy away from the material. That was an important and crucial turning point in the development of The Way I Look; after our first work in progress showing, we had received some feedback that some of the material seemed extreme, and hard to watch. As an ensemble, we decided to be brave about this and depict what was there – some of the material is difficult to hear; but these are real people’s stories that deserve to be heard and not watered down.

You’re working with Let’s Face It, how did they get involved and what support have they given?

We contacted Let’s Face It in the early stages as we were gathering testimonials; from the offset they were keen to help and get involved as they were pleased to have someone promoting this under discussed topic. They have been on hand for advice and guidance throughout the entirety of the development process.

How did Igne Barkauskaite get involved as director?

We had decided in the earlier R&D stage that we wanted a Director with physical theatre expertise, to help raise the piece to another level. Igne had recently returned to Bristol following a research project at Istituto Nazionale del Dramma Antico in Italy, and had set up her own Company – the Bristol Physical Theatre Project. The work she was creating was exciting and extremely unique; so we head hunted her and invited her to interview as Director for the show. From there, the ensemble joined her for an R&D workshop where we all immediately hit it off artistically, and personally. The rest – is history!

What do you hope to happen next with The Way I Look?

We are looking to develop the piece further in 2018; we’re keen to perform a larger tour reaching further across the UK and bring the show to schools and colleges. We’re very keen to get involved with Changing Faces UK’s facial equality day, in May 2018.

But more than anything, we want it to continue creating debate and discussion. 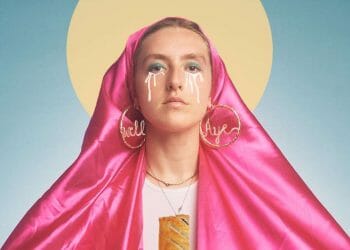 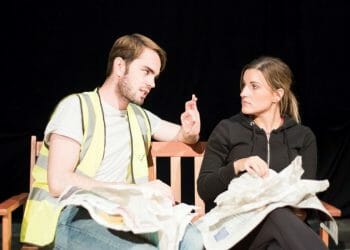 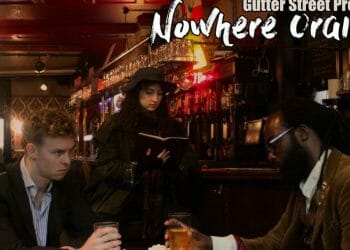 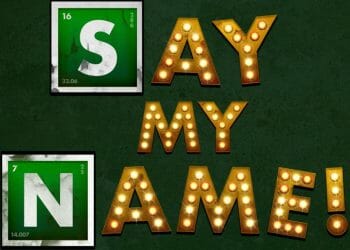 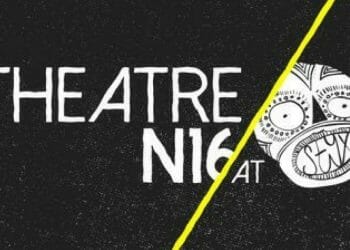