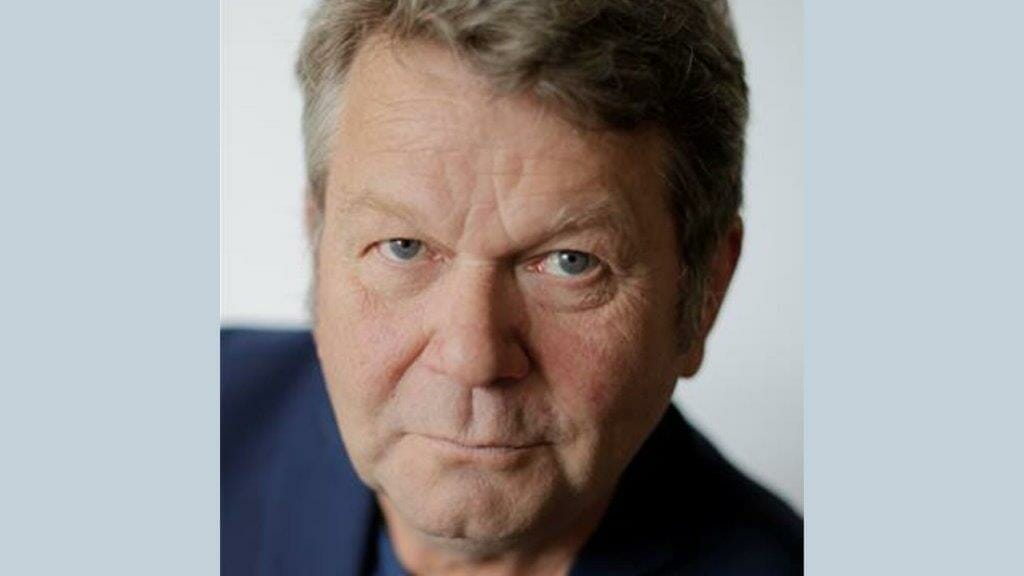 Matt has a long and varied theatrical career, including 18 years as Associate Artistic Director of Queen’s Theatre Hornchurch, appearing as Cookie in the original cast of cult musical Return to the Forbidden Planet and on television in the BBC’s Red Dwarf.

The production is at Nuffield Southampton Theatres until 12th October 2019.

You’re appearing in One Man, Two Guvnors what can you tell us about this play?

Based on the Carlo Goldoni comedy “The Servant Of two masters” written in 1746  this version of the play is given a radical overhaul by Richard Bean – whilst still remaining entirely true to the core of the original in terms of plot, character and heart – is set in Brighton in 1963 and updates the original stock Commedia Dell ‘Arte characters to recognisable modern equivalents more akin to the Carry On Franchise. It contains all the classic comedic devices that have been the foundation of all good comedy for centuries, slap-stick violence, dexterous word-play, cross dressing, mistaken identity and of course the clincher, the audience knows what’s going on but the characters don’t.

Harry Dangle from the law firm Dangle, Berry and Bush (Geddit?) is one of the smaller characters in terms of stage time and is the modern parallel to the stock Commedia character “Il Dottore” and in keeping with the tradition is a blursterer. I love an onstage bluster. What I don’t like about my role is that I’m also the primary guitarist in the show and there a quite a lot of steps up to and down from the band stage which is situated above the main acting area. That produces some genuine bluster.

Why do you think Richard Bean’s farcical comedy has continued to be so popular?

Largely for the reasons I’ve mentioned in terms of the familiarity of the comedic style. Despite the long held hope of the liberal and civilising mind that we transcend what has been before we all still love a pie in the face and a kick up the arse provided the context of these acts is cleverly constructed so as not to make us feel uncomfortable or guilty with that enjoyment. Brighton in 1962 provides that note to teacher.

What’s the most difficult thing about bringing all the comedic elements together on stage?

The challenge is always to make sure all your actors understand the world you are inhabiting so that they all appear in the same play. It’s a very specific playing style that is required but once achieved it’s then a matter of making sure the pace is breakneck BUT that every plot point is crystal clear and that every line is enunciated precisely whilst travelling at 100MPH. You want the audience to be chasing rather than being ahead.

It’s playing in Ipswich before a run at Nuffield Southampton Theatres, what are you looking forward to most about having two runs?

Touring allowance. Oh, and also it will naturally be interesting to see if there are regional differences in how the play is perceived. At the risk of being contentious I feel that the hard-working subsidised theatres are increasingly being asked – due to chronic underfunding – to do the job of commercial theatre in that they are asked to collaborate with other theatres to amortise costs – no matter what they say that’s the primary reason I believe – and as such theatres are having to find plays that will have broad appeal across different regions and pre-supposes an audience in Ipswich will want the same as an audience in Southampton.

Luckily The New Wolsey have a strong tradition of producing work that places a local story at the heart of it’s storytelling, most recently “My Blue Heaven” but I think it’s something we need to keep an eye on otherwise risk the homogenising of regional output.  We need, without being parochial or patronising to keep identifying, defining, articulating and celebrating what each theatre represents specifically to its local community. That’s what keeps it relevant.

What would you say to anyone thinking of coming to see One Man, Two Guvnors?