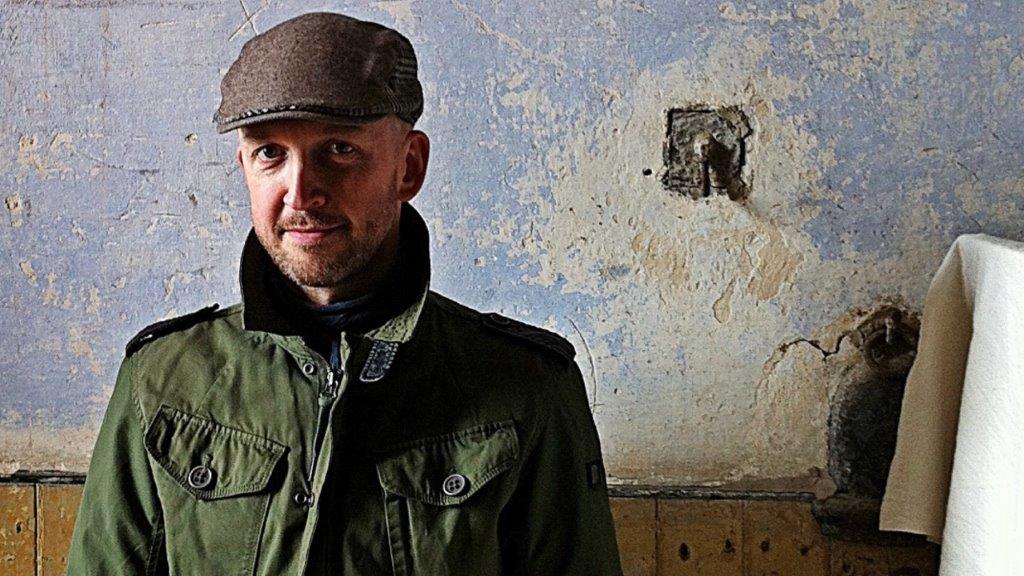 In his debut play, Dark Sublime, Michael Dennis creates a theatrical love-letter to British sci-fi television, which examines the feeling of belonging that comes with finding your place among the outcasts.

Joining Marina Sirtis (Star Trek: The Next Generation) as she makes her West End debut are theatre titans Jacqueline King and Simon Thorp, esteemed actor and LQBTQ+ campaigner Sophie Ward alongside one of the most exciting up and coming UK actors, Kwaku Mills. Stage and screen star Mark Gatiss will be lending his voice to the part of Kosley, a hysterical talking computer.

Your new play Dark Sublime is coming to Trafalgar Studios, what can you tell us about it?

Dark Sublime is a play about unequal love – of unrequited love, and of the love of a fan for the object of his adoration. And a love letter to the British telefantasy shows of the late 1970s and early ‘80s. And it’s funny.

What inspired you to bring the sci fi and LGBTQ communities together like this?

They’re already together, in me! I’ve splintered myself into separate characters and scattered them across the stage. Through me, my people will live again!

What was the biggest challenge you faced writing Dark Sublime?

Finishing it. Which sounds facetious, but isn’t that the biggest problem any writer faces with a piece of work? Plus, it was the first thing I’d written, so I hadn’t got a muscle memory of what it’s like to finish a piece of writing to inspire me.

What do you think director Andrew Keates will bring to this production?

Andrew knows the worlds of the play – both as a gay man, and as a fan of the kind of shows the play riffs off. He has an eye for the detail, which is so important; I hate sloppy homage. This is in addition to his proficiency as an established director. I’ve really enjoyed working with him.

What are you most looking forward to seeing about the way this cast bring your characters to life?

What I love about theatre, having worked in it for twenty years already as a Stage Manager, is its collaborative nature. We’ve got a terrific cast, a really unusual and exciting group of people, and I’m looking forward to seeing them take the lines, give them a spin, and make the whole thing sound better than it already is.

What would you say to anyone thinking of coming to see Dark Sublime?

You’ll be in a small room with a remarkable cast of actors, boggling at the extraordinary things happening in front of you. Who knows if it’ll be the best night out you have this summer – but I promise it’ll be one of the most memorable. So stop thinking, puny human – and decide!