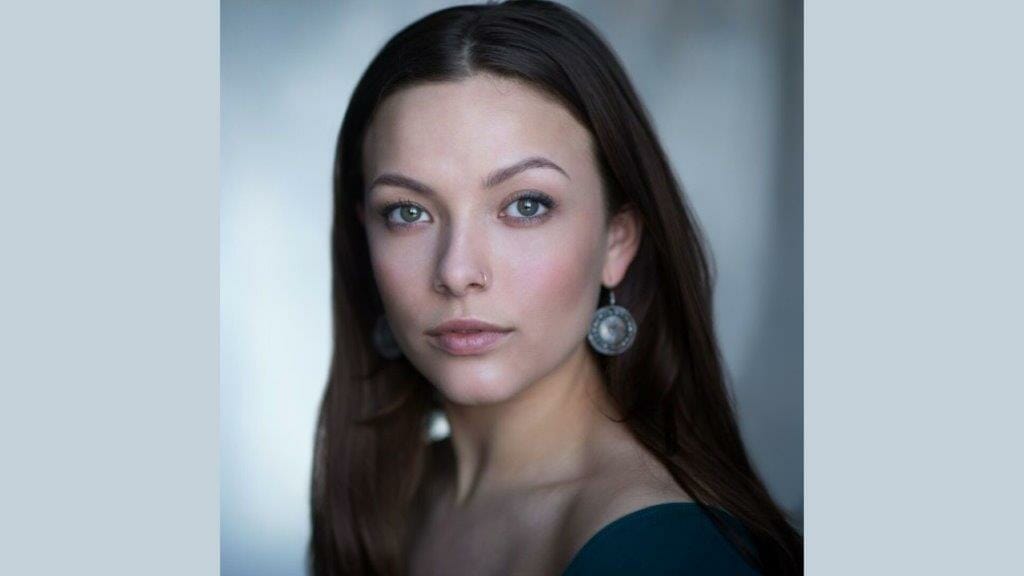 Molly Osborne plays Tzeitel in Fiddler On The Roof, as the production at The Playhouse Theatre enters its final weeks, Molly tells us about the journey she has had making her professional and West End debut with the production.

Direct from its sold-out run at the Menier Chocolate Factory, Tony and Olivier award-winning director Trevor Nunn’s revival of the classic Broadway musical Fiddler on the Roof will close on 2nd November 2019.

Book Fiddler On The Roof Tickets

You’ve been performing in Fiddler On The Roof over the last few months, how would you describe the experience?

Utterly joyful. As a young actor it is a dream and an honour to be working among this wonderful company. I’m constantly learning new things despite having done the show for nearly a year now. I feel incredibly lucky to be a part of it.

What was it like making your professional and West End Debut in such an iconic show?

It was incredibly exciting yet very daunting to take on. We did a huge amount of research into Jewish and Russian history when we began the project last October at the Menier Chocolate Factory before we transferred. The show being so timeless, it was terrifying to realise how relevant the issues faced in the show were so it felt like a huge responsibility to serve the show’s message in the best way and leave our audiences with its poignant messages about faith, love and, more relevantly, equality. With a show that’s already loved by so many people too, it was wonderful to even be able to say I was a part of it, and for most of my friends and families replies to be a rendition of ‘If I were a rich man…’

What do you think you have learned most about yourself from playing the role of Tzeitel?

The messages about women in the show are beautifully written underneath the storyline. Fiddler has an eclectic array of women; Yente’s wacky matchmaking, Golde’s ferocious mothering and Hodel’s witty cheek. It would be easy to class the more subdued characters in Tzeitel and Chava as timid and submissive when they are just as strong as the rest of them. Strength and courage doesn’t lie in who can be heard the loudest, but in the bold choices and eternal determination to fight for what is right and to never be afraid to follow your heart.

What’s it been like working with more experienced West End performers?

I have loved it. I’ve been kindly nurtured not only in work ethic and acting technique, but how to hold myself up in the industry through the lovely examples in the company. It’s been worth its weight in gold just to know everyone and watch them work. As a graduate, I just had to leave my ego at the door and give over to experiencing and learning everything afresh, and was fortunate enough to be taken under everyone’s wing.

How do you think you’ll come to terms with the experience coming to an end?

When Judy Kuhn and Louise Gold moved on I was very emotional to say the least, let alone the whole experience to come to an end. It feels very strange that it will be a memory one day, so I’m just trying to soak it up and enjoy every last bit of it until we close. But all good things must come to an end and we can only look forward to whatever exciting thing is to come next.

What would be your next dream role?

This job has been such a dream for me for so long it feels like such a luxury to dream even bigger. I would love to work in screen on day. My ultimate dream would be to work with directors like Greta Gerwig and Todd Haynes who create wonderful films with strong, very nuanced and interesting female characters.

Fiddler on the Roof to Extend West End Run

Review: Fiddler on The Roof at The Playhouse Theatre

Interview: Harriet Bunton on Fiddler on the Roof Transferring to The Playhouse Theatre