Ray Rackham is the founder of OVERTURES Piano Bar – London’s only sing-along piano bar dedicated to musical theatre. OVERTURES is travelling from its home in Marble Arch to Liverpool Street for a one-off celebration at Bishopsgate Institute. Accompanied by the London Musical Theatre Orchestra, and conducted by Freddie Tapner, it is guaranteed to be a riotous evening, welcoming people of all ages and backgrounds and, most importantly, all singing levels.

OVERTURES is at Bishopsgate Institute on 12th May 2019.

Tell us a little about Overtures?

Overtures is a musical theatre singalong piano bar, the only one of its kind in London, which is dedicated to show tunes. It’s the pianist, the show tunes and the crowd, where everyone is encouraged to sing their loudest and proudest!

What inspired you to open this kind of venue in London?

I think London desperately needed a singalong bar. Music brings joy, and everyone loves to sing; even if they don’t realise it until they come down to our bar and hear those familiar tunes.

I spend a fair amount of time in New York City and have been going to piano bars for years; especially the bar that has become our sister bar, Marie’s Crisis Cafe. I’ve always felt this is exactly what London is missing; but didn’t have the nerve to do anything about it until last year. It was my birthday and I decided to do something fabulous and open a pop up version of Marie’s Crisis Cafe, evening bringing over four of the Marie’s team to London to make that authentic New York piano bar vibe. Well, that week long extravaganza was so well attended, it seemed silly not to see if we could open long term!

How have patrons to Overtures responded so far?

Absolutely brilliantly! We have regulars we see each week, and have had hundreds of people crossing our threshold over the last four months. It’s been incredibly humbling to see just how many people share the passion of singing together.

Now you’re taking Overtures to Bishopsgate Institute for one night only, what do you have planned?

It’s the same musical theatre mayhem we have, night after night, at Overtures; only this time we’re moving to an incredible Grade II listed building in the East of London with a sixteen-piece orchestra. It’s going to be an incredible evening with the London Musical Theatre Orchestra providing that authentic West End sound… and everyone can sing along all night!

How did your partnership for this night with Freddie Tapner and London Musical Theatre Orchestra come about?

I’ve admired Freddie for years and contacted him out of the blue. It turns out he’s as bonkers as I am and jumped at the chance of our partnering with the Bishopsgate Institute to create thus unique event. It really is the first of its kind, worldwide; but then we like to mix things up at Overtures!

Do you hope to be able to do more of these kinds of events?

The proof of the pudding will most certainly be in the eating; or the singing; but I imagine if people turn up and enjoy themselves, it won’t be the last you hear of Overtures, the LMTO and Bishopsgate Institute joining forces!

What would you say to anyone thinking of coming along to Overtures or the night at Bishopsgate Institute?

You’re going to have the most riotous, rambunctious thrill ride of musical theatre mayhem. Bring your voice, your dancing shoes and get ready for London’s biggest ever Musical Theatre singalong extravaganza. Come along and witness musical theatre history being made! 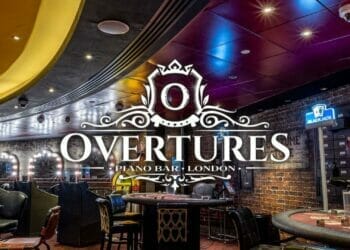 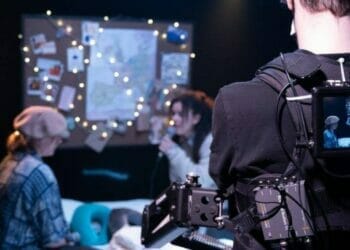 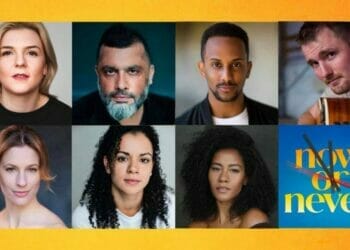 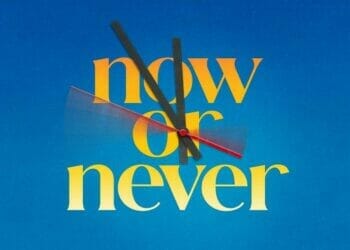 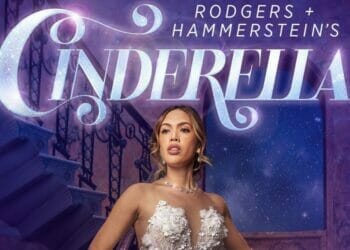 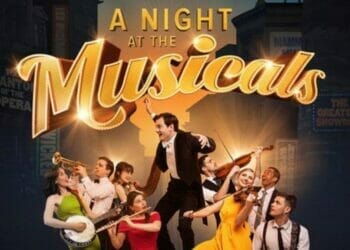