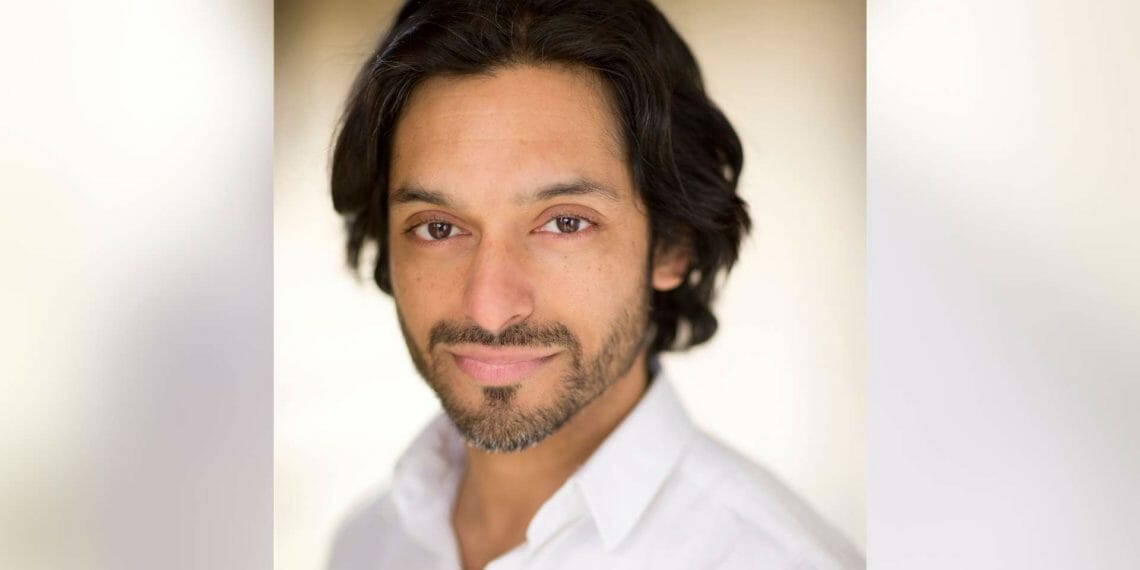 NW Trilogy opens on 14 September, with previews from 6 September, and runs until 9 October. More information can be found here.

You’re appearing in NW Trilogy at The Kiln Theatre, what can you tell you us about it?

The NW trilogy is a collection of plays that reflect and document the immigrant journeys to London focusing on Kilburn specifically as the connecting tissue between the three stories. It is also connected by the discriminatory factors that underlined all immigrant communities to the UK from that time of the 1960’s into the 1970’s and asking the question as to whether that has ultimately changed today?

Tell us more about Waking/Walking in which you play Deepak Mehdi?

In waking/walking I play a recent immigrant & his family from Africa, of Indian descent who were forcibly exiled from Uganda by their autocratic leader Idi Amin in 1976. Deepak is attempting to better himself by working fastidiously in the firm where he has a mid-level position, but he is clearly more qualified than his colleagues, and when he is sidelined for promotion, his pride forces him to descend in a state of depression.

He is quite the male patriarch in the house where he is attempting to not only rekindle his passion with his wife but demand that she does not get involved in what became an actual symbolic protest for workers’ rights in Kilburn at the time for women workers.

What do you like most about the character and the way Suhayla El-Bushra has written it?

The character is incredibly proud and aspirational as many immigrants of Asian descent have always been, my parents included. However, it is his flaws that close him off to the world around where he attempts to exert his control over the familial relationships, as his far more middle-class affluence back in Uganda would have dictated. His nostalgia for Indian Cinema and a past that is fading away allows him to have an edge that has been interesting to unlock as essentially his marriage collapses.

The rehearsal process has been layered with work on music from that era to elements of dance and a sense of working collectively as an ensemble whilst focusing on own plays too.

What opportunity does appearing as part of a trilogy give you as an actor?

The chance to work as an ensemble as well as individually within one play, with a team of movement, singing & two directors.

What would you say to anyone thinking of coming to see NW Trilogy?

It really is a kaleidoscope of culture, comment, music that binds communities together than the differences that separate them. And, it’s selling fast so book immediately!! 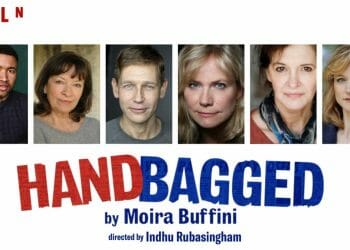 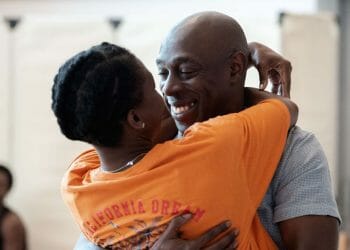 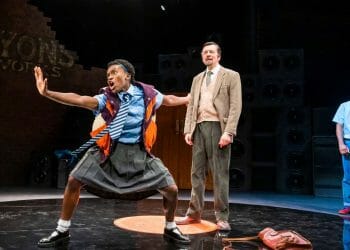