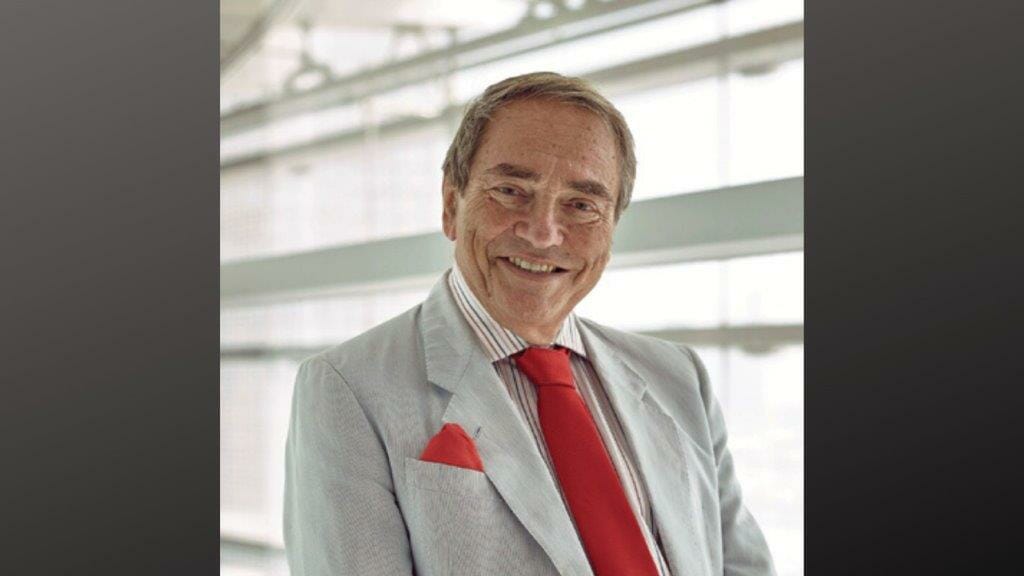 The Trustees of the Corinne Burton Memorial Trust, led by Sir Michael Burton, will present the first ever London production of John Mortimer’s legal comedy, Naked Justice, Upstairs at the Gatehouse from 1 to 5 April, with an amateur cast of barristers, solicitors and a High Court Judge, and a professional creative team led by director Alexander Lass.

All proceeds from ticket sales of Naked Justice will go to support the work of the Corinne Burton Memorial Trust, set up over 25 years ago after the death from cancer of the wife of leading member of the troupe, High Court judge Sir Michael Burton. The Corinne Burton Memorial Trust is the only UK charity that exists to support the work of art psychotherapy for cancer sufferers, sponsoring an arts therapist at St Bart’s Hospital in the oncology department, as well as an annual bursary for four students on the MA Course in Arts Therapy at Goldsmiths, University of London.

Naked Justice is coming to Upstairs at The Gatehouse, what can you tell us about the play?

It is a play about three High Court judges in the pressure-cooker of a provincial Judges Lodgings. One of them is presiding over a murder trial. There are tense court scenes and some dramatic confrontations back at the Lodgings.

It’s to support The Corinne Burton Memorial Trust, which is very close to your heart, tell us more about the trust?

The Trust (CBMT) was founded 25 years ago, and supports art therapy for those suffering from cancer, in memory of my late wife who was an artist and died aged 42 of cancer, leaving four young daughters. It is the only charity funding those studying and practising art therapy in the cancer field. It needs to raise money every year to fund its projects, and it does so in many ways, including through putting on plays.

Why did you think it’s so important to support art psychotherapy for cancer sufferers?

Art therapists are wonderfully dedicated people, a combination of carer, psychotherapist and artist. The CBMT funds arts therapy graduates planning to specialise in cancer care studying at Goldsmiths College, London University and their subsequent placement at hospices and hospitals, and a CBMT Art Therapist in the Oncology Department at Bart’s Hospital for both inpatients  and outpatients.

Tell us about your involvement with Lawyers in Action and the work they do?

We are mainly lawyers and (ex-) judges, who have performed a number of plays with a legal context, such as Twelve Angry Men, To Kill a Mockingbird, Inherit the Wind and Judgment at Nuremberg at the Tricycle Theatre. The CBMT has supported all these to raise its funds, but this is the first time at the Gatehouse Theatre and the first time the CBMT has funded and promoted all five performances.

Do you think that the cast being made up of or real legal professionals will give the audience something they haven’t experienced at the theatre before?

John Mortimer was a criminal QC himself, and wrote a number of plays with a legal background, quite apart from his ever-popular Rumpole series on TV. This must be the first time when real judges, barristers and solicitors have played his roles and been able to interpret and recognise all his own insights on the basis of their similar experiences.

What would you say to anyone thinking of coming to see Naked Justice?

Everyone enjoys trial scenes, but look out for the twists at the end!