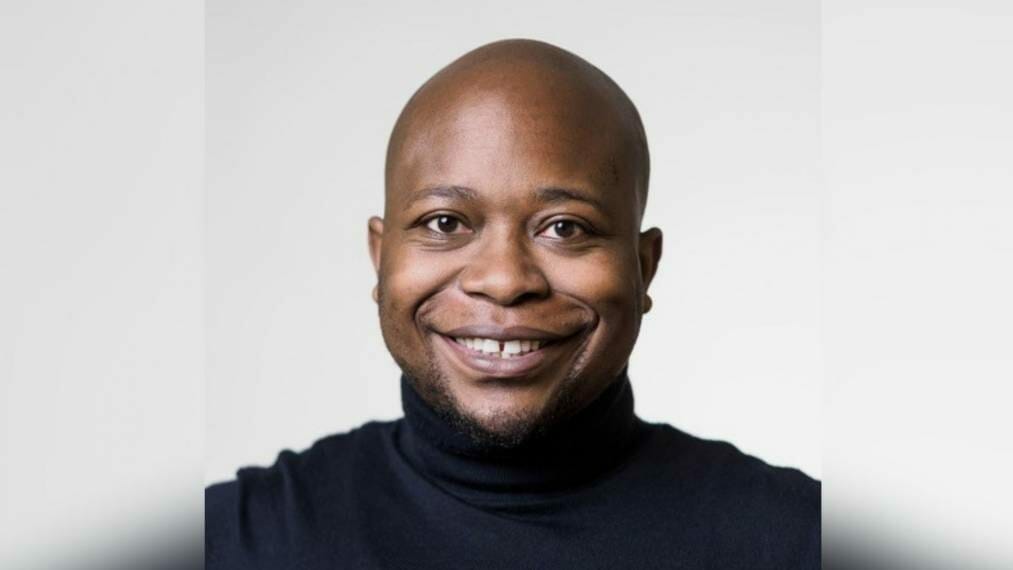 "I wanted to play Mr Mugabe! I thought there was something so iconic about him! But to do so also meant I had to tell a bigger and wider story that would put him in context"

Tonderai Munyeva is the writer of Mugabe, My Dad and Me which is being released as an audio play exclusively on Audible.

Mugabe, My Dad and Me, written and performed by Tonderai Munyeva, charts the rise and fall of one of the most controversial politicians of the 20th century through the lens of Tonderai’s family story and his relationship with his father. Interspersing storytelling with Mugabe’s unapologetic speeches, this high-voltage one man show is a blistering exploration of identity and what it means to return ‘home’. Mugabe, My Dad and Me is available on Audible.

Mugabe, My Dad and Me is available exclusively on Audible, and can be downloaded here as a one off purchase, or you can sign up to a free trial of Audible here. Theatre Weekly may earn a small commission from purchases via these links.

Your play Mugabe, My Dad and Me is being released exclusively on Audible, what can you tell us about the play?

I can definitely tell you it has been an absolute labour of love. Everyone who has worked on it has made it so special. So intimate and profound. It certainly is the best performance I have given in the 12 years I have been acting. It’s a very special and personal story that I don’t know if I will perform much in the future so it’s great to have keepsake of it in audio drama form.

My father died in 2009 and it really inspired me to want to know about his mistakes, of which there were many, lol and also to understand the context of Zimbabwe in his life and mine. I have always been fascinated by the President too, and thought he would make a great character in a play. I love South American novels and theatre and this felt a little like it. I had also worked on Peter Leichmann’s play Glewice Hamlet and was impressed by his recollection of his childhood which I thought very profound. And of course I was writing for myself so I was keen to have variety and a kind of truth we actors are finding increasingly rare in new writing.

How easy or difficult was it for you to draw on such personal experiences?

Extremely difficult. Emotionally it was very confusing and frightening at times. Practically, it was challenging too: I remember being in a combi (a tiny minibus packed with too many people) for five hours to visit my father’s grave only to arrive in the town of Rusape with no clear direction where my father’s grave was as I had only visited his house once! As if that wasn’t bad enough, I had to make my way back to Harare for another 5 hours in pitch darkness on roads full of potholes. I really wanted to experience things for real so it was an utter labour of love. My mother, (but not my siblings) was privy to what I was doing and she did find it difficult that I was delving into such deep family issues. She was very valiant though and extremely proud of the end result.

Why did you want to perform it as well?

I wanted to play Mr Mugabe! I thought there was something so iconic about him! But to do so also meant I had to tell a bigger and wider story that would put him in context. I love playing my Mum and Dad and have found writing about myself as a character very theatrical. How do you make yourself a character on stage? It is very emotional so perhaps it isn’t as easy as I thought it would be!

It was due to be staged in York just before the pandemic, how well has it shifted to being an audio play?

It’s more intimate and streamlined. I also think it has a dreaminess to it. I guess there is something ephemeral about it. Delicate yet more specific I would say.  I worked with the same director and dramaturg as the stage show and what was wonderful about John [Wilkinson] and Jennifer [Baskt] is that they wanted it as much as possible to be an audio piece and to explore it as such. It is captured as such for posterity, in contrast to the stage show which will be much more physical and direct

Do you think as an audio play, the audience might react differently?

Yes, I think it will be more profoundly about memory and identity while the live show will of course be more personal as I will be performing it. There is exquisite mbira music which is very transformative in audio which I think is one of the best things about this Audible production.

What would you say to anyone thinking of listening to Mugabe, My Dad and Me?

Firstly, thank you for listening. Secondly, do enjoy it for what it means to YOU. There is no right or wrong feeling or thought to have about it. And, it may be a good idea to listen to it more than once as it contains quite a lot of information you may not necessarily connect first time round. 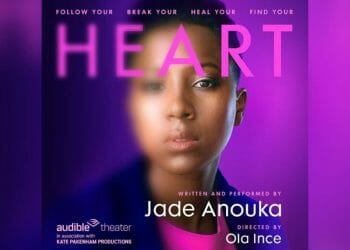 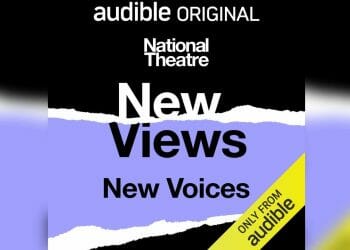 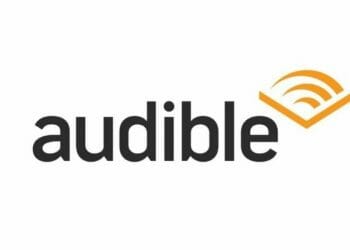 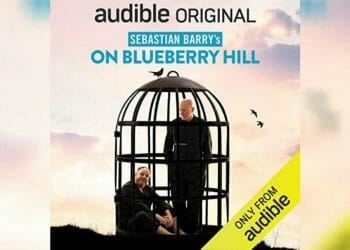 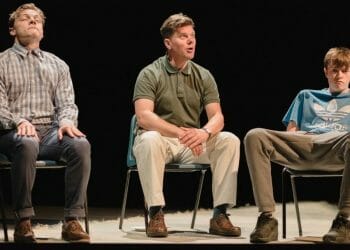 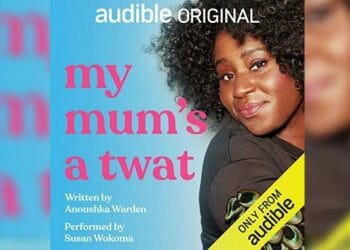