My White Best Friend The Bunker

The full line-up of writers for The Bunker’s second edition of the My White Best Friend (and other letters left unsaid) festival is announced today.

The week-long festival of monologues was a sellout centerpiece to The Bunker’s Spring 2019 Season, and curators Milli Bhatia and Rachel De-Lahay return to The Bunker with twelve new monologues from twelve writers sharing what they’ve left unsaid to the people that matter most.

Completing the line-up and returning to The Bunker is Emma Dennis-Edwards who wrote and performed the award-nominated Funeral Flowers in The Bunker’s Spring 2019 season.

The commissioned letters engage with unspoken tensions, microaggressions and emotional labour, asking how you start difficult conversations with someone you love about how their beliefs, their unthinking actions or their politics undermine, hurt and erase you.

Rachel De-Lahay’s original play My White Best Friend, which was originally part of The Bush Theatre’s Black Lives Black Words, will be performed each night, and joined by two of the newly commissioned letters which will be given to performers to read – unseen – for the first time onstage.

Each night’s line-up will be shared on the day through The Bunker’s social media. Each performance will be followed by a DJ set from D L K (a.k.a. Duramaney Kamara) in The Bunker with audiences invited to stay and enjoy the space until late.

Rachel De-Lahay comments: “These are more of my favourite writers, who we’ve asked again to confront some of the most difficult conversations they’ve yet to have. I’m so excited to build on the debates the original festival started and interrogate fully and give space to that which we’re fearful to say.” 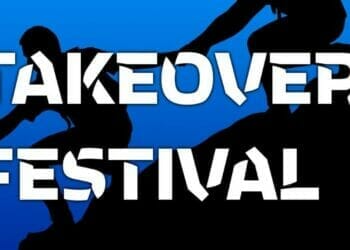 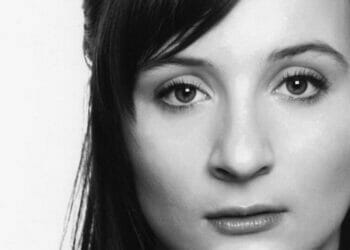 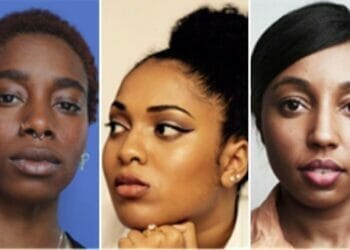 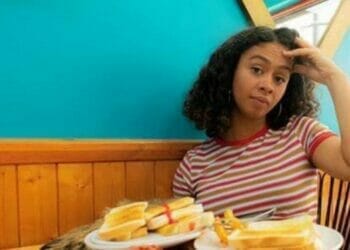 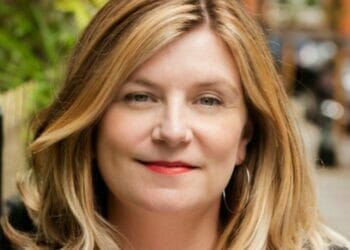 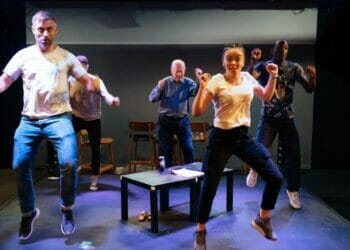