Jamie Wilson and Whoopi Goldberg have announced that Jennifer Saunders will reprise her role as ‘Mother Superior’ in select performances for the UK tour of Sister Act The Musical.

The rescheduled UK and Ireland tour will now open on 7 September 2021 at the Mayflower Theatre, Southampton, the tour will then continue into 2022 to new and rescheduled venues in the UK and Ireland. The tour follows the run in London at The Eventim Apollo which stars Jennifer Saunders and Whoopi Goldberg which will open on 20 July 2021 and run until 29 August 2021. 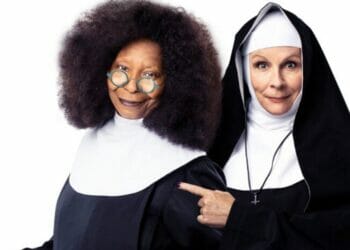 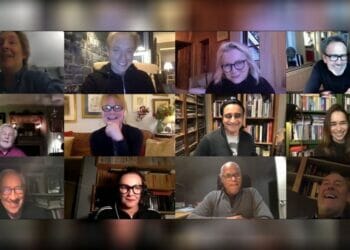 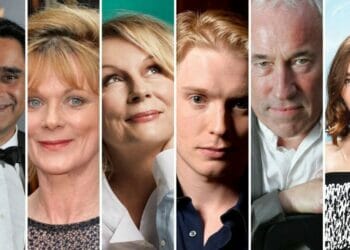 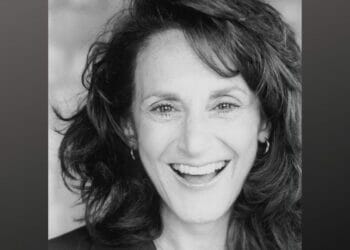