Following Martin McDonagh’s success at the Venice, Toronto and London film festivals with his critically acclaimed Three Billboards Outside Ebbing, Missouri the London Theatre Company announces, in advance of its next programme, the world premiere next autumn at the Bridge Theatre of a new play by McDonagh. With a cast led by Jim Broadbent and directed by Matthew Dunster and designed by Anna Fleischle, A Very Very Very Dark Matter will preview from 10 October 2018. The 12-week run will conclude on 29th December.

In a townhouse in Copenhagen works Hans Christian Andersen, a teller of exquisite and fantastic children’s tales beloved by millions. But the true source of his stories dwells in his attic upstairs, her existence a dark secret kept from the outside world. As dangerous, twisted and funny as his National Theatre and Broadway hit The Pillowman, Martin McDonagh’s new play travels deep into the abysses of the imagination.

London Theatre Company will announce the remainder of the Bridge programme for 2018 early next year. 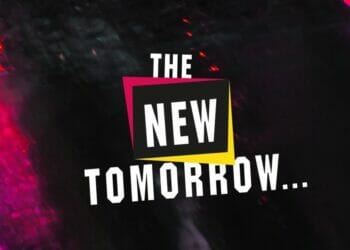 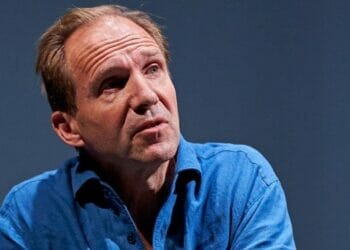 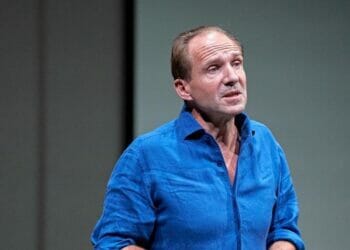 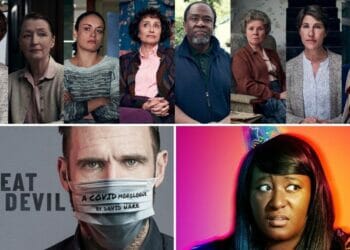 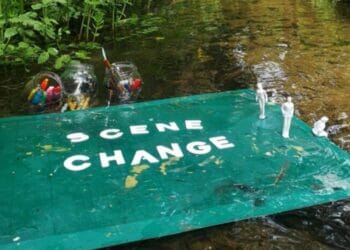