Joe Mcelderry has been back in the studio recording his anticipated new album Saturday Night At The Movies. The album will be released this July but fans will be able to pre-order on iTunes from Mother’s Day. Joe will also release his new single Gloria in time for Mother’s Day on 6th March with a special limited edition CD available to buy on Amazon as the perfect Mothers’ Day gift.

The album includes iconic hits from film and theatre featuring I’m into Something Good, Love is All Around, Daydream Believer as well as the new single Gloria. The single will be available from 6th March and was written by renowned songwriter and 10CC front man Graham Gouldman.

Number 1 and platinum selling artist Joe has already released four top 20 albums, two of which reached the UK top three.  His debut single The Climb went to the top of the charts and was nominated for the Best British Single BRIT award in 2010.

To celebrate the release of his fifth studio album Joe will embark on a nationwide live tour from 14th July, named The Gloria Tour, with songs from his new album, and more.

Joe will be joined on stage by special guests, X Factor’s Lloyd Daniels and Any Dream Will Do runners up Keith Jack and Ben James-Ellis who have all featured in the musical phenomenon Bill Kenwright’s production of Joseph and the Technicolor® Dreamcoat. The new album of the musical starring Joe McElderry recently hit the Amazon musicals No.1 spot, as the production, now in its 35th year, continues to play to packed houses around the country.

This special concert tour opens at the Theatre Royal, Windsor on 14 July, and a full list of tour dates can be found here. 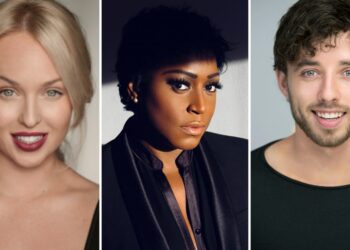 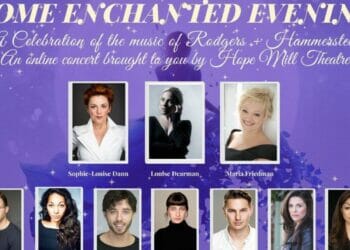 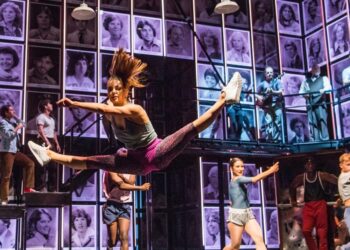 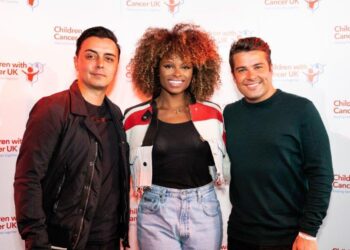 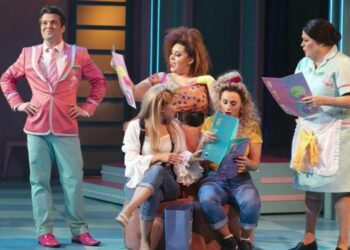 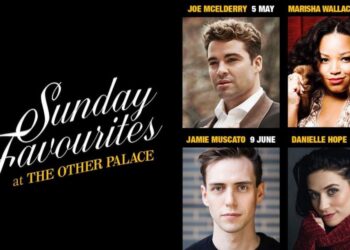 Lambert Jackson Announce Sunday Favourites at The Other Palace