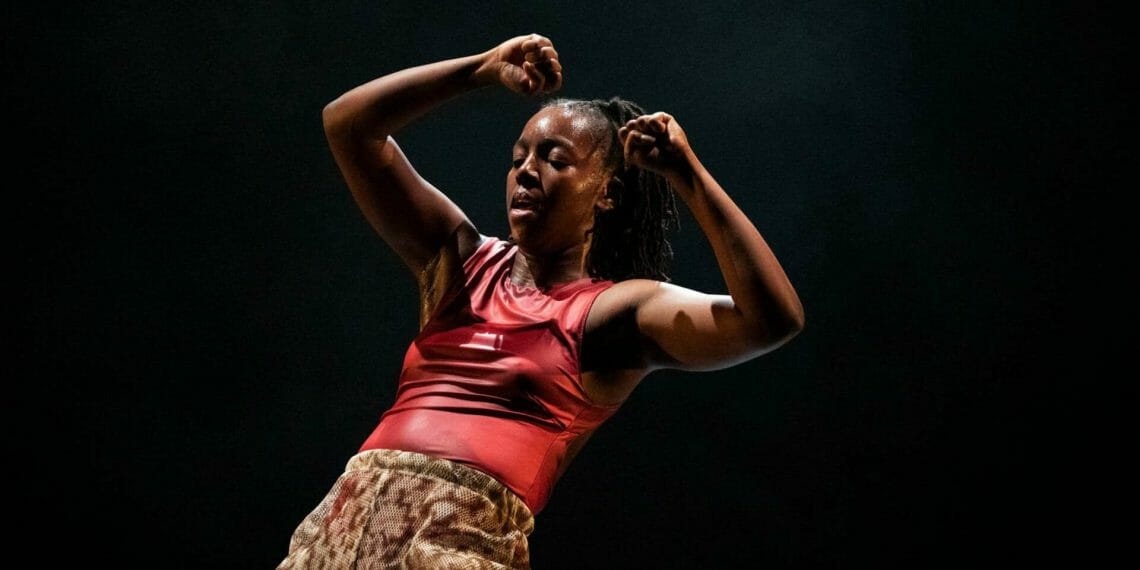 Joseph Toonga’s New Work Born To Exist: the woman I know Continues its UK Tour With 9 More Dates For 2023

It is a response to Joseph’s personal experience of being solely brought up by black women. His mum and Aunties brought him to the UK 25 years ago and he wants to bring their story of immigration to the forefront. It is a journey from being a young boy to becoming a man, and shows his appreciation of the strong, resilient, and self-sacrificing females who brought him up, as well as the collective lived experiences of the female cast.

The 2022 tour concludes on 26 November at Dance East, then Born to Exist will continue touring from 11 Feb – 25 March to 10 different venues across the UK.

As with the previous two works in the trilogy, Born To Exist  brings together a powerhouse of creatives with lighting design by Simisola Majekodunmi, an original score from Michael ‘Mikey J’ Asante and dramaturgy by Peggy Olislaegers. Born to Manifest and Born to Protest have toured the UK and internationally to critical acclaim.

Originally from Cameroon, Joseph Toonga was raised in East London. He is currently Emerging Choreographer In Residence with The Royal Ballet. Born to Protest and Born To Manifest were performed at the Linbury in April this year and last week the premiere of a new work SEE US! featured on the main stage as part of the Royal Ballet’s Diamond Celebration alongside new works by Pam Tanowitz, Valentino Zucchetti and CHristopher Wheeldon.

As well as extensive teaching and independent commissions, Joseph runs his dance company ‘Just Us Dance Theatre’, a collective founded 2007 which was recently awarded NPO status, securing funding for the next 3 years. Joseph has established an international Artist Development Programme in Brazil and the UK’s first annual Hip Hop Apprenticeship initiative. He is also co-founder of artist-led hip-hop initiative ‘Artists4Artists’.

Born to Exist is co-produced with Theatre Boulevard, commissioned by The Place & DanceEast, supported by Just Us Dance Theatre, Redbridge Drama Centre, South East Dance and the Arts Council England. 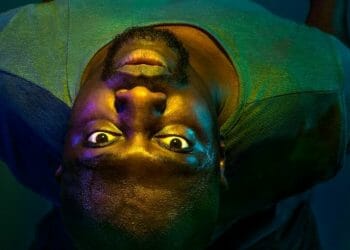 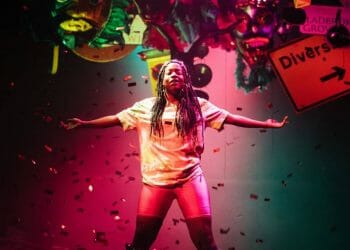 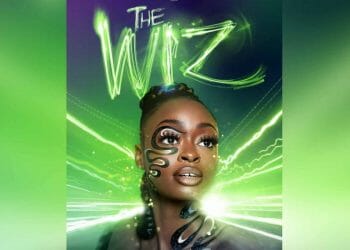