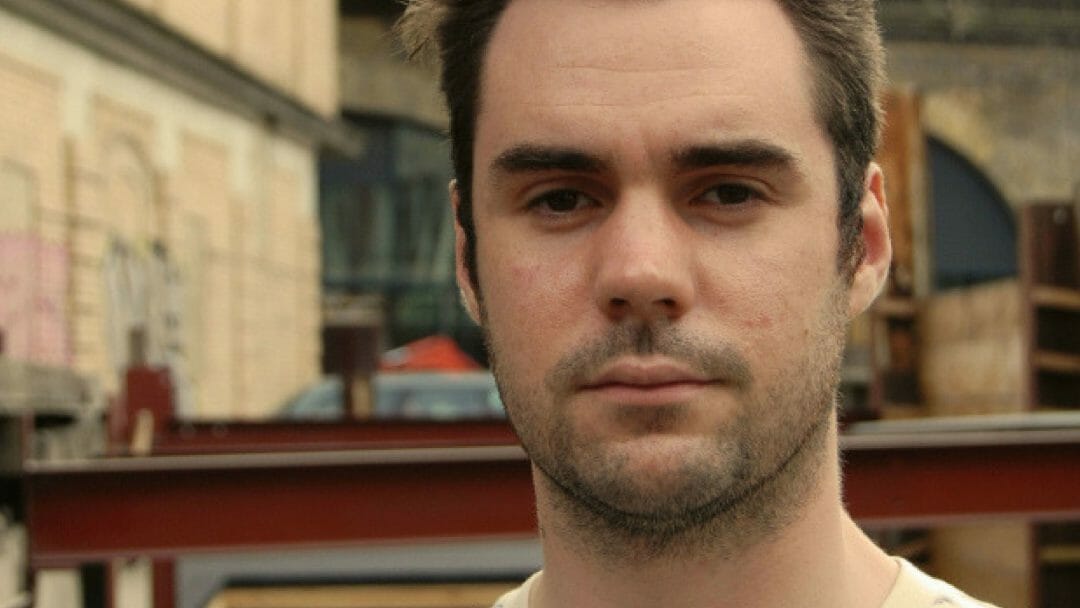 McTaggart has been appointed as Artistic Director and CEO of the Chelsea Theatre, in West London, and from September will oversee a major capital redevelopment project. The Bunker has also announced a musical theatre development initiative with Trafalgar Entertainment Group. The initiative will support, amongst other projects, a new musical based on Glasgow’s Ice Cream Wars of the 1980s, which is to be developed and directed by McTaggart, continuing his creative relationship with The Bunker.

McTaggart comments, In just over two years, our team has taken this abandoned underground car park and transformed it into a thriving hub of creativity and performance. I am immensely proud of everything we have achieved, and I have had the true privilege of working and collaborating with some of the most generous and talented artists our country has to offer. I cannot wait to hand over this building to another creative mind to lead it on the next steps of its journey. I will certainly be taking along the lessons and the triumphs from my time at The Bunker to the Chelsea Theatre.

The application process for a new Artistic Director for The Bunker closes on Friday August 3rd at midnight. To encourage applications from as many backgrounds and abilities as possible, applications can be made in a number of forms, including video submissions, voice recordings or emails. Applicants can apply via The Bunker’s website. 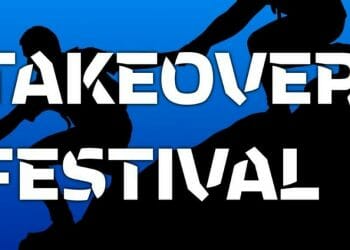 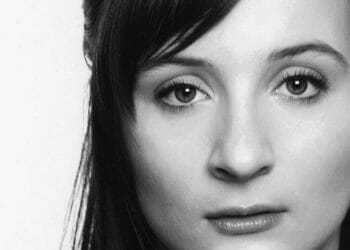 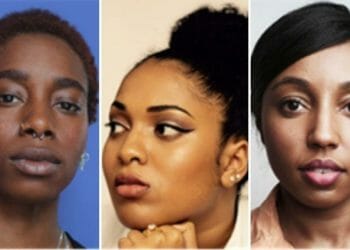 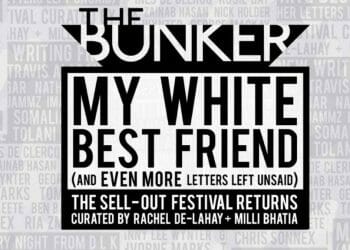 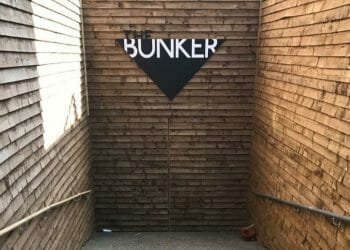 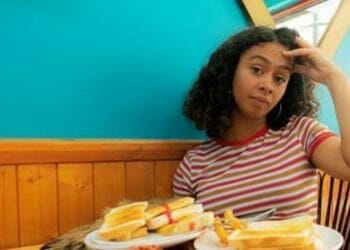