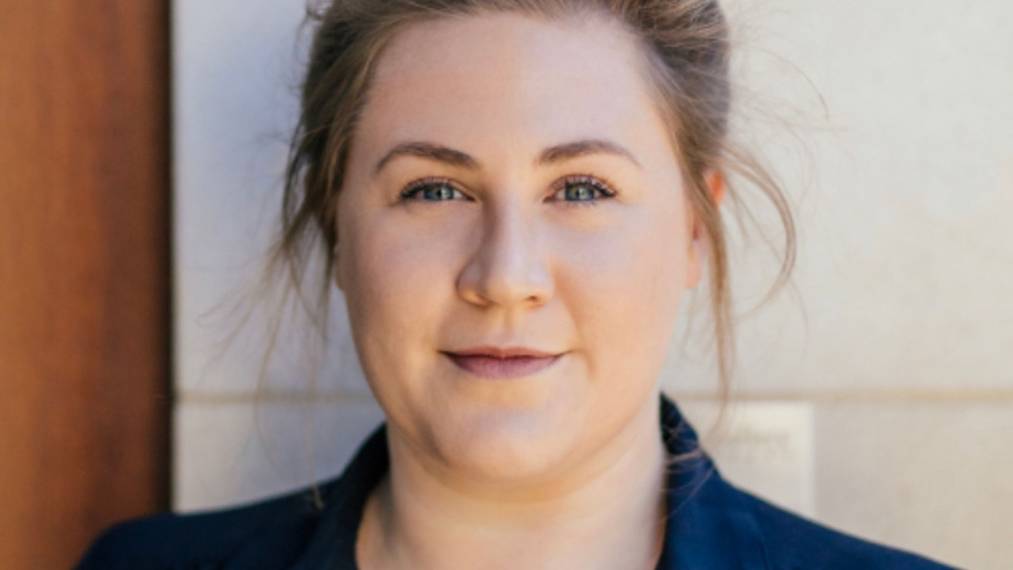 As The Hope Theatre looks towards reopening at the end of June, the Board of Trustees have announced that Kennedy Bloomer will be stepping down as the Artistic Director of The Hope Theatre, Islington in August 2021 to pursue a career in teaching and theatre fundraising. Before she leaves, she will direct her first and last in-house show in September, with details to be announced.

Kennedy was appointed in August 2019 to take over from Matthew Parker, taking over the role in January 2020. Two months into her Artistic Directorship the theatre was forced to close due to the Covid-19 pandemic.

Kennedy Bloomer said, “It was devastating, a real blow to the plans and future I saw for the theatre. It went from programming shows, working with brilliant artists and seeing incredible work to emergency planning for our very survival. It was the support of everyone at The Hope Theatre, the audience, the postponed companies and other Artistic Directors that really helped me be able to see light at the end of the tunnel. Our community is so strong, creative and resilient but both mentally and physically it was a massive challenge.”

Bloomer started at The Hope Theatre as a Theatre Assistant in 2017 whilst graduating from Mountview Academy of Theatre Arts MA Directing course, run by Peter James at the time. Her recent productions include: Oh No It Isn’t (The Hope Theatre/UK Tour), JEW…ish (Edinburgh Festival Fringe/Kings Head Theatre/KHTV) and she’s currently set to announce her first and last in-house show at The Hope which will open their Autumn season.

Speaking on why she has made the decision to step down, she says, “It’s a really bittersweet moment to be leaving The Hope after such a rollercoaster of a time. The staff, our patron and the Board of Trustees have been my rock throughout this past 15 months and also have fully supported me in applying for a teacher training programme. I’m so proud of the plans we have to re-open and the exciting programming. For me, my Drama teachers supported, inspired and motivated my own journey into performing arts and I now hope to do the same. The Hope Theatre gave me my start as a Theatre Assistant and is the most special venue with captivating productions and I can’t wait to see what the future has in store for it.”

Jane Mayfield, Chairman of the Hope Theatre Board of Trustees said, “We are very sad that Kennedy will be leaving us especially as for so much of her tenure the theatre was forced to close. She did an incredible job in creating a very imaginative and innovative online platform, and her highly successful fundraising has secured the Hope’s future, for which we are very grateful. She will make a terrific teacher, and we wish her all the best in her new adventures.”

Hope Theatre Patron Paul Clayton said, “In so many ways Kennedy has been the saviour of the Hope, helping it hang on in there in a very difficult time. However the Hope goes forward, it owes a great deal to the fabulous Kennedy Bloomer. She’s a marvel!”

Applications for the Artistic Director of The Hope Theatre open today and close on 14th June at 12pm midday. For more information on how to apply, see: https://www.thehopetheatre.com/work-with-us/ 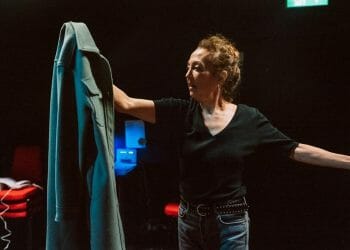 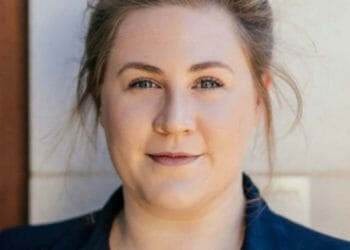 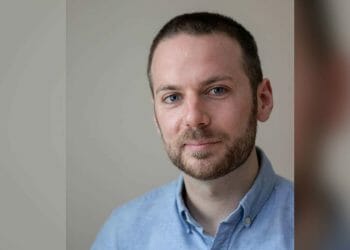 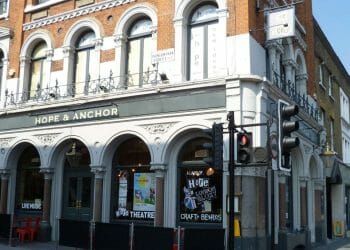 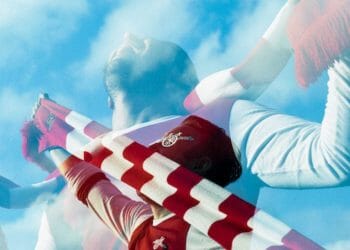 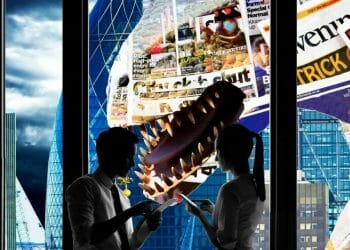