Nigel Slater's Toast at The Other Palace

Following its hugely successful 2019 West End run and national tour, Nigel Slater’s Toast returns to the Lawrence Batley Theatre as a brand-new online play for audiences to enjoy from the comfort of their own home. Available to listen to, or watch as an animated film, all ticketholders will receive a recipe card from Nigel Slater enabling them to immerse themselves in this sensory and heart-warming play where Nigel’s flavour and stories come to life.

Featuring the original West End cast of Toast, Giles Cooper, a close friend of Nigel himself who will be recording his lines in his London home where Nigel lived in when he began writing his book, will be reprising his role at Nigel Slater. The cast also includes Lizzie Muncey (Twelfth Night, National Theatre) as Mum and Stephen Ventura (The 39 Steps, West End) playing Dad. Joan will be played by Marie Lawrence (Murder in Successville, BBC3) with Jake Ferretti (The Curious Incident of the Dog in the Night-Time, Apollo Theatre/National) as Josh.

Toast is based on Nigel Slater’s award-winning biography, which vividly recreates his childhood through the tastes and smells he shares with his mother, culminating in the young Nigel’s escape to London. From making the perfect sherry trifle, through the playground politics of sweets, the rigid rules of restaurant dining, and a domestic war over cakes, this is a moving and evocative tale of love, loss and…toast.

As a regional theatre, Lawrence Batley Theatre are at the forefront of making a difference during this cultural shift and are rising above many other organisations while continuing to adapt and bring innovative online theatre to the world at a time when the theatre industry faces ongoing struggles. For a play relying on its interactive nature through the smell of food on stage, Lawrence Batley Theatre have created new ways for audiences to feel, hear, smell, and taste(!) the memories of Nigel Slater.

The cast and creative team involved in Toast will take part completely in isolation and actors will record their lines at home that will be brought to life by an exceptional sound design team including Alexandra Faye Braithwaite, Annie May Fletcher and Sophie Galpin. Toast will be directed by once again by Jonnie Riordan (Man Up, Frantic Assembly Ignition, Stratford Circus, Lattitude; Boy Magnet and White Noise, ThickSkin; and Found, The Albany).

Commenting on this timely project, Nigel Slater said: “Toast has already had a life as a book, a film and a stage production and I am thrilled to see it in its latest format as an animated radio play. To bring the play to such a wide audience is a brilliant idea from The Lawrence Batley Theatre and The Lowry and working with so many of the original production team and cast again has been an absolute joy.”

Henry Filloux-Bennett, writer of Toast, comments: “I’m thrilled that we’ve been able to bring ‘Toast’ back to this new virtual stage. We were completely blown away by the response the play had from audiences across the country, and we’re so excited that people who weren’t able to catch the play before now can, and that for those who enjoyed it on stage we can bring the story (and the walnut whips) back again.”

Nigel Slater’s Toast is an online play – part radio play, part animated film. You could choose to just listen to the broadcast, but you will also be able to watch it. It will be available from Wednesday 1st – Friday 31st July For more information, see www.thelbt.org 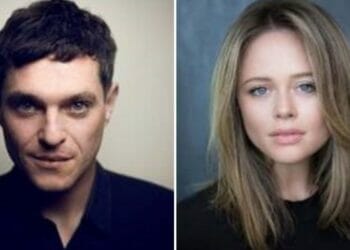 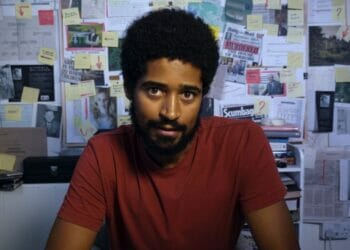 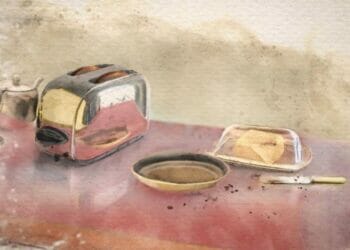 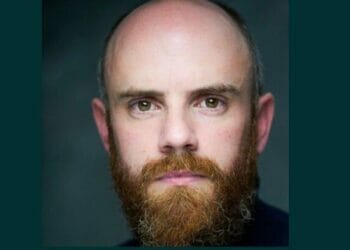 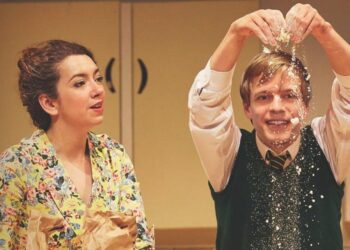