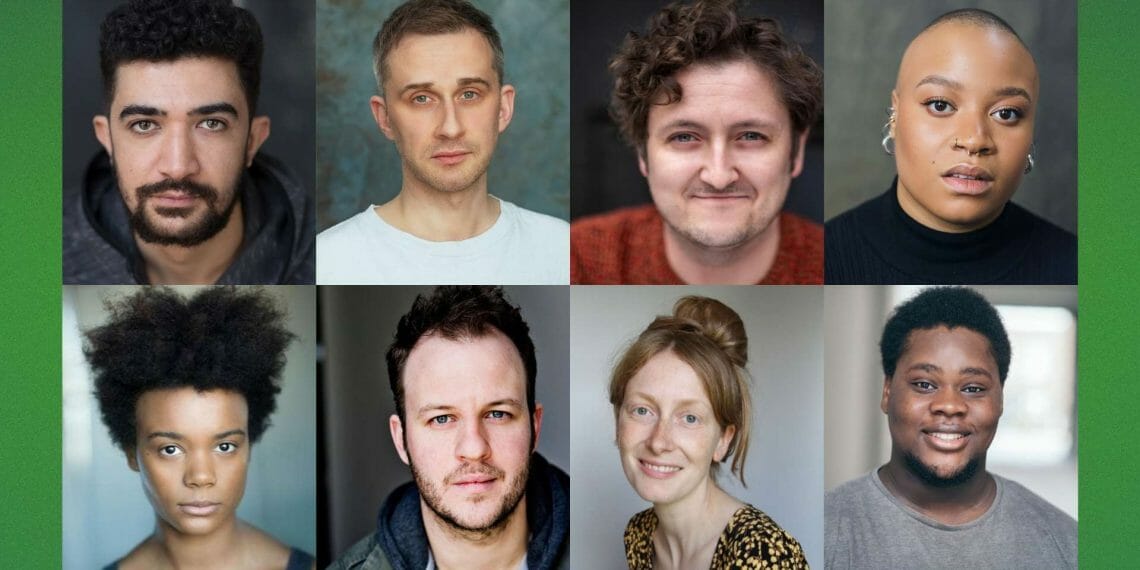 The cast of The Wonderful World of Dissocia

Theatre Royal Stratford East announces the full cast for Anthony Neilson’s poignant and comical delve into the nature of mental illness, The Wonderful World of Dissocia, directed by Emma Baggott.

What would you do if you lost an hour from your day? How far would you go to rescue what you’ve lost?

In search of a lost hour that that has tipped the balance of her life, Lisa Jones is on a quest through a surreal world, filled with insecurity guards, flying cars, singing polar bears and wild-goose chases. The inhabitants of Dissocia are a curious blend of the funny, the friendly and the downright brutal. Anthony Neilson’s cult play is a poignant and comical delve into the nature of mental illness.

As Neilson himself puts it, ‘if you like Alice in Wonderland but there’s not enough sex and violence in it, then Dissocia is the show for you’.

The production opens at Theatre Royal Stratford East on Thursday 22 September, with previews from 16 September, and runs until 15 October 2022. 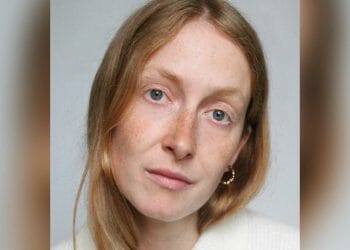 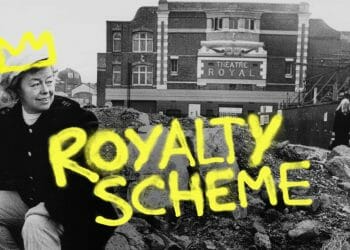 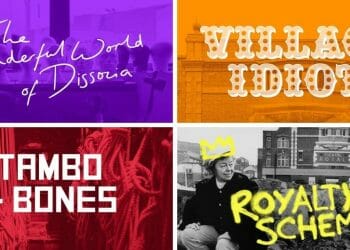 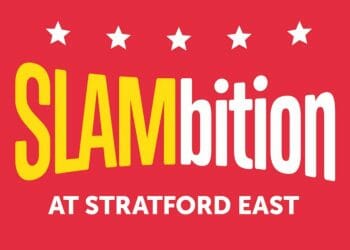