It’s been ten months in the making and now it’s time for one act to triumph as the Britain’s Got Talent 2020 Champion and win a life-changing £250,000 prize plus that coveted spot on the bill of the Royal Variety Performance.

Airing this Saturday, at 19:30 on ITV, viewers will witness a show of epic proportions including performances from ten finalists and a very special guest performance presented by theatre producer, Cameron Mackintosh.

Ant and Dec will host whilst Amanda Holden, Alesha Dixon, David Walliams and Ashley Banjo will be at the judges’ desk. The viewers at home will take full control in deciding which of the ten finalists will take home the prize with the winner revealed live to the nation at the end of the night.

Performing will be the five finalists chosen by the judges after each semi-final as well as the five acts put through by the public vote across the series. Already through are variety act Steve Royle; dancing duo, Aaron and Jasmine; magician, Magical Bones; comedy singer and performer, Jon Courtenay; and stand-up comedian, Nabil Abdulrashid. The remaining public vote acts will be revealed on Saturday with all ten acts pre-recording their performances the night before for safety reasons.

Viewers will also be wowed by performances from the brilliant combined companies of Les Misérables – The Staged Concert, The Phantom of the Opera and Mary Poppins.  After seven months of total shutdown, 60 performers have come together to conjure up the dazzling lights of the West End including Michael Ball, Matt Lucas, Carrie Hope Fletcher, John Owen-Jones, Shan Ako, Killian Donnelly, Zizi Strallen and Charlie Stemp. This special performance coincides with Les Misérables 35th birthday and The Phantom of the Opera’s 34th birthday.

Cameron Mackintosh said:  “Britain’s theatrical talent is the best in the world so it is a wonderful opportunity after seven months of enforced lockdown to be invited by Britain’s Got Talent to showcase three of my greatest British musical hits with their fabulous West End casts all bursting to perform again and remind audiences what an unforgettable thrill it is to enjoy the exhilaration of a live show.  Several years ago, Susan Boyle Dreamed her Dream and set the world alight and we are both eager and anxious to be told when we can fully reopen again next year so that we can all properly get on with our lives and celebrate the world beating talents of our amazing culture.”

Tune in to the final of Britain’s Got Talent on Saturday at 19:30 on ITV.

Find out how to get tickets for Les Miserables – The Staged Concert announced during the show. 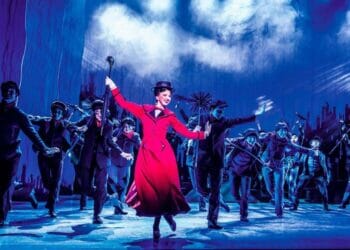 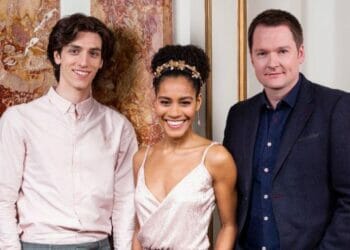 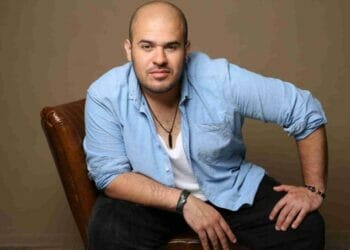 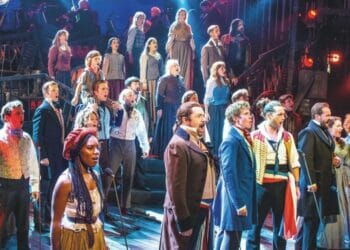