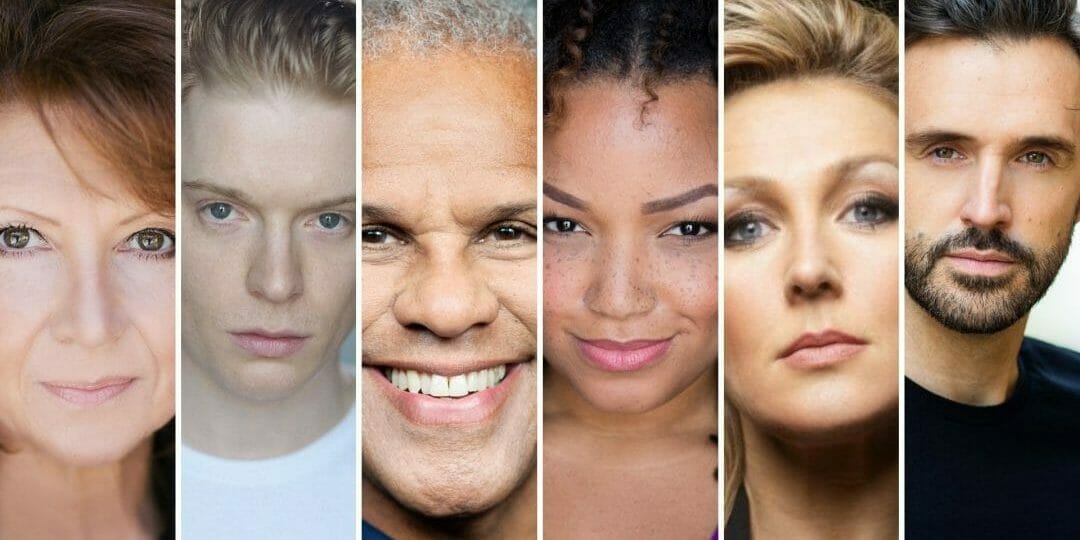 Freddie Fox, Bonnie Langford and Marisha Wallace are amongst the stars joining the fifth episode of The Theatre Channel

Adam Blanshay Productions and The Theatre Café have announced some of the major talent featuring in the fifth episode of The Theatre Channel – The Golden Era of Broadway Episode – which will be released on Friday 29 January 2021.

Audiences will be able to purchase a festive bundle of Episodes 1 – 5 for £50, two and a half hours of quality musical theatre entertainment for the cost of a West End ticket. The producers will donate a proportion of each sale of these festive bundles to the Theatre Artists Fund, set up to support freelancer theatre workers affected by the pandemic.

Producer Adam Blanshay said, “As we turn over a new leaf, a new page, and have a fresh start- The Theatre Channel jumps into 2021 with an exploration of ‘The Golden Age of Broadway.’ We’re thrilled to have assembled such an acclaimed cast, exemplifying the best of British talent. While this episode revisits the classics, we aim to demonstrate how their soaring melodies and poignant lyrics are ever-so relevant today, hopefully instilling a fresh sense of meaning in a new generation of theatre-lover.”

The Theatre Channel is produced by Adam Blanshay Productions and The Theatre Café, with direction and choreography by Bill Deamer and musical supervision by Michael England, set and costume design by Gregor Donnelly, lighting design by Jack Weir, sound design by Keegan Curran, videography by Ben Hewis and hair and makeup by Diana Hudson. 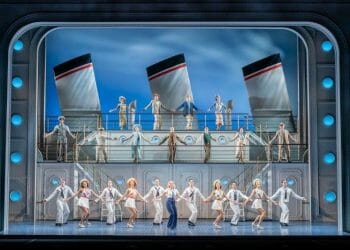 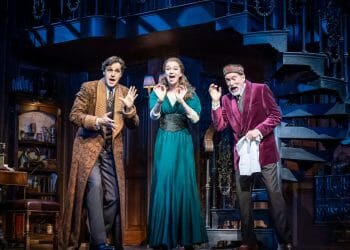