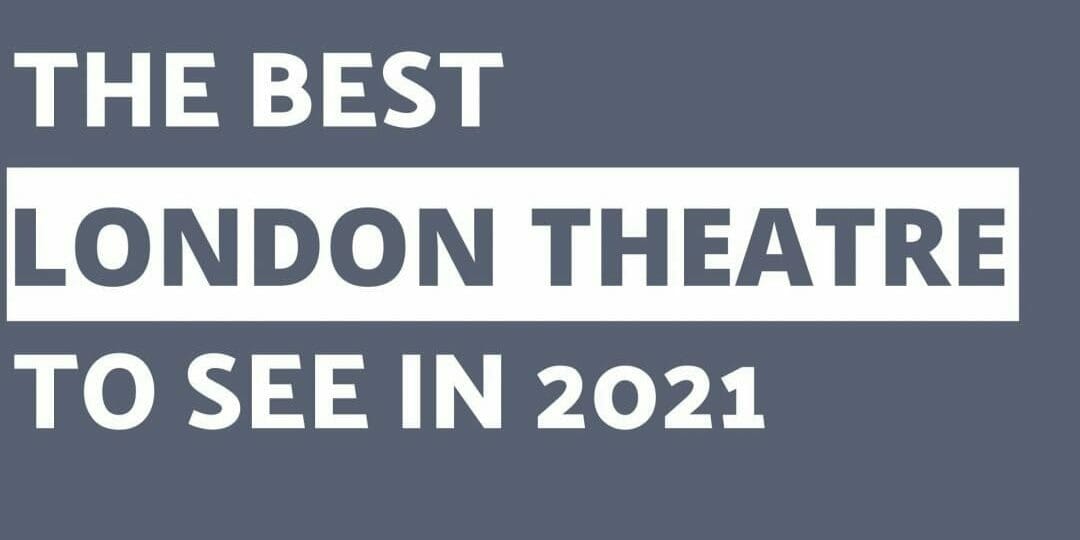 London Theatre to see in

After the truly horrible year we ended up with in 2020, we’re all looking forward to a new year and whole load of new theatre scheduled to open in the West End. Here is the best of London Theatre to see in 2021.

From award winning plays to sensational musicals what London Theatre do you plan to see in 2021?

– Life of Pi at The Wyndham’s Theatre

After a cargo ship sinks in the middle of the vast Pacific Ocean, there are five survivors stranded on a single lifeboat- a hyena, a zebra, an orangutan, a sixteen year-old boy and a hungry Bengal tiger. Time is against them, nature is harsh, who will survive?

Based on one of the most extraordinary and best-loved works of fiction – winner of the Man Booker Prize, selling over fifteen million copies worldwide – Life of Pi is a dazzling new theatrical adaptation of an epic journey of endurance and hope.

Go behind the music and inside the story of Frankie Valli and The Four Seasons in the Tony and Olivier Award-winning, true-life phenomenon, JERSEY BOYS. They were just four guys from New Jersey, until they sang their very first note. They had a sound nobody had ever heard… and the radio just couldn’t get enough of. From the streets of New Jersey to the Rock and Roll Hall of Fame, this is the musical that’s too good to be true. The show is packed with their hits, including Beggin’, Sherry, Walk Like A Man, December, 1963 (Oh What a Night), Big Girls Don’t Cry, Let’s Hang On (To What We’ve Got), Can’t Take My Eyes Off You, Working My Way Back to You and Who Loves You.

As the world faces its Second World War, John Halder, a decent, intelligent, music-loving German professor, finds himself swept along in a movement that crescendos towards an unthinkable finale. Good is a warning for our times.

Olivier Award-winning director Dominic Cooke reimagines one of Britain’s most powerful, political plays with David Tennant returning to the West End, from 21 April 2021 for 12 weeks only.

Book Good Tickets
– Anything Goes at The Barbican

All aboard for this saucy and splendid major new production of Cole Porter and P. G. Wodehouse’s classic musical of pure escapism, Anything Goes. Featuring a joyful, gold-plated score of theatre’s most memorable standards, including ‘I Get A Kick Out of You’, ‘You’re the Top’, ‘It’s De- Lovely!’ and Anything Goes, it’s everything you want a big Broadway musical to be and more!

Making her West End debut is the award-winning and internationally renowned American actress, comedian and singer, Megan Mullally as the delectable Reno Sweeney. Mullally, won hearts, as well as three SAG awards, two Emmy awards and four Golden-Globe Nominations, for her iconic role as Karen Walker in the hit TV sitcom Will & Grace. Mullally will be joined by three-time Olivier Award and Tony-Award winner Robert Lindsay, as Moonface Martin. Lindsay has become a household name with British audiences over the years, including starring in the hugely successful BBC sitcom My Family.

Kathleen Marshall’s previous production of Anything Goes hit the high seas on Broadway as Winner of Best Revival and Best Choreography at the Tony Awards and Drama Desk Awards, and was nominated for nine Tony Awards and ten Drama Desk Awards, including Best Actress in a Musical and Best Director of a Musical. Now Marshall’s stunning new production is crossing the Atlantic and is set to be the summer musical you have been waiting for.

Its Bon Voyage on the S.S American but it’s not all smooth sailing as they head out to sea; etiquette is castoff through the portholes as two unlikely pairs set off on the course to find true love. Their journey proves that sometimes destiny needs a little help from a crew of singing and dancing sailors, a comical disguise, a farcical blackmail, delightful double-entendres, and some timeless good fun!

Harper Lee’s Pulitzer Prize-Winning American classic To Kill a Mockingbird transfers to the West End from Broadway in a new adaptation by Aaron Sorkin.

Inspired by Lee’s own childhood in Alabama, To Kill a Mockingbird features one of literature’s towering symbols of integrity and righteousness in the character of Atticus Finch, based on Lee’s own father. The character of Scout, based on herself, has come to define youthful innocence – and its inevitable loss – for generation after generation of readers around the world.

Book To Kill a Mockingbird Tickets
– Get Up, Stand Up, The Bob Marley Musical at The Lyric Theatre

The world premiere of a brand-new musical that tells the remarkable story of iconic artist Bob Marley, which will open at the newly refurbished Lyric Theatre in London’s West End next year. Opening 28 May 2021

Taking inspiration from Marley’s visionary lyrics to tell his extraordinary personal story, and featuring an electrifying mix of his hits played live, Get Up Stand Up! The Bob Marley Musical is brought to the stage by the Olivier award-winning team comprised of writer Lee Hall and director Clint Dyer.

The production will star Arinzé Kene as Bob Marley.

With unprecedented access to Marley’s catalogue, the musical will feature Marley’s greatest songs performed live by the cast including “No Woman No Cry”, “Exodus”, “3 Little Birds”, “Get Up, Stand Up” and many more.

Book Get Up Stand Up! The Bob Marley Musical Tickets
– Back to The Future at The Adelphi Theatre

Take an electrifying ride back in time as the 1985 blockbuster film and pop culture phenomenon arrives in London’s West End as a groundbreaking new musical adventure!

When Marty McFly finds himself transported back to 1955 in a time machine built by the eccentric scientist Doc Brown, he accidentally changes the course of history. Now he’s in a race against time to fix the present, escape the past and send himself… back to the future.
Adapting this iconic story for the stage are the movie’s creators Bob Gale (Back to the Future trilogy) and Robert Zemeckis (Forrest Gump). The production features original music by multi-Grammy winnersAlan Silvestri (Avengers: Endgame) and Glen Ballard (Michael Jackson’s Man in the Mirror), alongside hit songs from the movie including The Power of Love, Johnny B Goode, Earth Angel and Back in Time. Tony Award-winning director John Rando leads the Tony and Olivier Award-winning creative team.

Book Back to The Future Tickets
– Hairspray at The London Coliseum

Look who’s back! Don’t miss Michael Ball reprising his Olivier Award-winning role as Edna Turnblad in Hairspray the Musical. The huge-hearted, smash-hit musical arrives at the magnificent London Coliseum from 22 April 2021 for a limited 19-week run.

From the original award-winning creative team of director Jack O’Brien and choreographer Jerry Mitchell, and featuring the infectiously feel-good songs Good Morning Baltimore, You Can’t Stop the Beat and Big, Blonde and Beautiful this inspirational, fun-loving and fabulously uplifting musical sensation is back and bigger than ever.

It’s the show that gives maximum lift…but for 12 weeks only. Don’t miss out – book now!

A complete reinvention of the classic fairytale, the production is based on an original idea by Emerald Fennell, the Emmy Award nominated scriptwriter of the second season of smash-hit Killing Eve, with a brand-new score from Andrew Lloyd Webber.

Following a completely sold out 2019 season, the triumphant, new production of Joseph and the Amazing Technicolor Dreamcoat will return to The London Palladium for a strictly limited 10-week season in summer 2021.

Released as a concept album in 1969, the stage version of Joseph and the Amazing Technicolor Dreamcoat has become one of the worlds most beloved family musicals. The multi-award winning show, which began life as a small scale school concert, has been performed hundreds of thousands of times including multiple runs in the West End and on Broadway, international number one tours, and productions in over 80 countries as far afield as Austria and Zimbabwe and from Israel to Peru! The show features songs that have gone on to become pop and musical theatre standards, including Any Dream Will Do, Close Every Door To Me, Jacob and Sons, There’s One More Angel In Heaven and Go, Go, Go, Joseph. 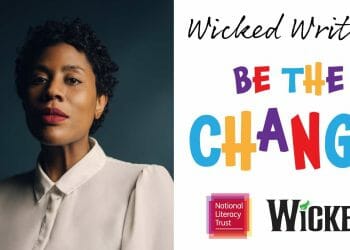