YANK!, the widely acclaimed musical production which recently received its UK première at Hope Mill Theatre in Manchester, is to transfer to London this summer.

Based on the true, hidden history of gay soldiers during World War, YANK! focuses on the life of Stu, a scared Midwestern youngster who is called up to serve in the forces in 1943 and becomes a reporter for Yank Magazine, the journal ‘for and by the servicemen’. Telling the stories of the men in Charlie Company, the musical explores what it means to be a man, and what it is to fall in love and struggle to survive in a time and place where the odds are stacked against you.

YANK! is based on the Off-Broadway hit production from 2010, with book and lyrics by American writer David Zellnik, with his brother Joseph Zellnik’s musical score paying homage to the timeless music of the 1940s. The musical is directed by James Baker, and is produced by Katy Lipson for Aria Entertainment, Hope Mill Theatre, Ben Millerman with Jim Kierstead and Guy James. 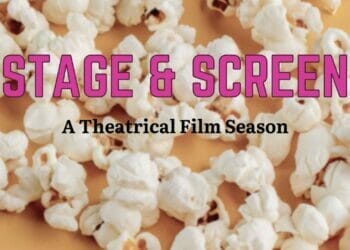 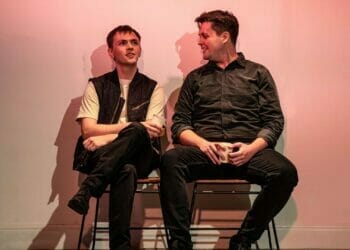 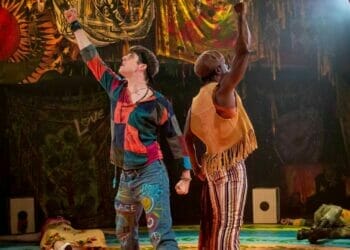 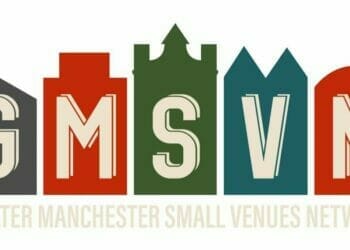