Loved by children and adults around the world for generations, The Little Prince, the classic tale by Antoine de Saint-Exupéry has been given a fresh and witty adaptation using Luca Silvestrini’s distinctive blend of dance, humour, words and music.

Following its premiere at DanceEast for Christmas 2018, the show has toured widely and been nominated for Best Modern Choreography at the National Dance Awards 2021, and won the Fantastic for Families Best Family Event Award. After it’s London premier in 2019, it now returns to The Place for Christmas 2021 after a UK tour. Audiences will be invited to join the Little Prince as he journeys through a weird and wonderful universe, meeting fascinating characters along the way whilst learning about the value of friendship and love.

Stranded in the desert where he’s crashed his plane, a pilot meets an inquisitive boy who tells him a remarkable story of how he left his own tiny asteroid and journeyed through the universe. On this journey, the Little Prince comes face to face with the baffling world of grown-ups, from a king who reigns over nothing to a businessman obsessively counting stars, from a mysterious snake to a truly wise and friendly fox. With an original score by Frank Moon, design by Yann Seabra and lighting by Jackie Shemesh, Protein’s award-winning show invites us to look at the world through one’s heart and to reconnect with our inner child.

The cast of four, returning from the 2019 tour, includes original cast members Donna Lennard, Andrew Gardiner and Faith Prendergast. Joining them is Simon Palmer, who has previously performed with companies including Punchdrunk, Theatre-Rites and Arthur Pita.

Luca Silvestrini said “I am delighted to be returning to indoor live performance with The Little Prince. It’s a show for everyone and the perfect occasion to celebrate that special combination of magic, storytelling and fun that only theatre can offer.”

Formed in 1997 and one of the most distinctive voices in British dance theatre, Luca Silvestrini’s Protein uses a blend of original choreography, humour and music to entertain and provoke audiences. The company’s idiosyncratic dance theatre is provoked by the everyday and its repertoire includes the award-winning LOL (lots of love), which has toured extensively since its 2011 debut, and Border Tales, which peels back stereotypes about multicultural Britain. Protein was awarded the Critic’s Circle National Dance Award for Best Independent Dance Company 2011 and was nominated again in 2016. 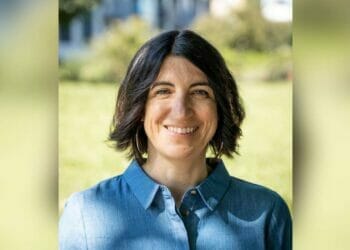 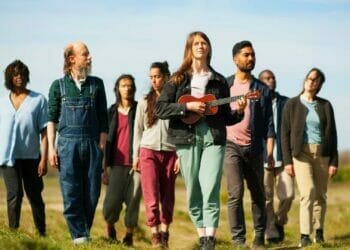 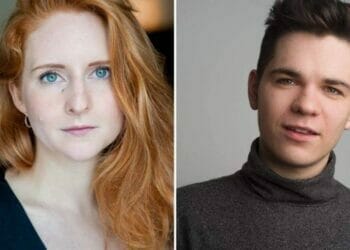 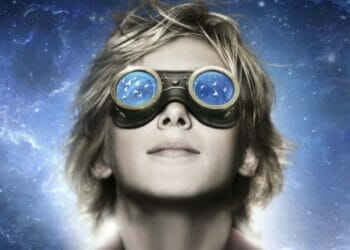 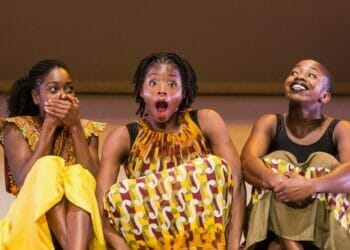