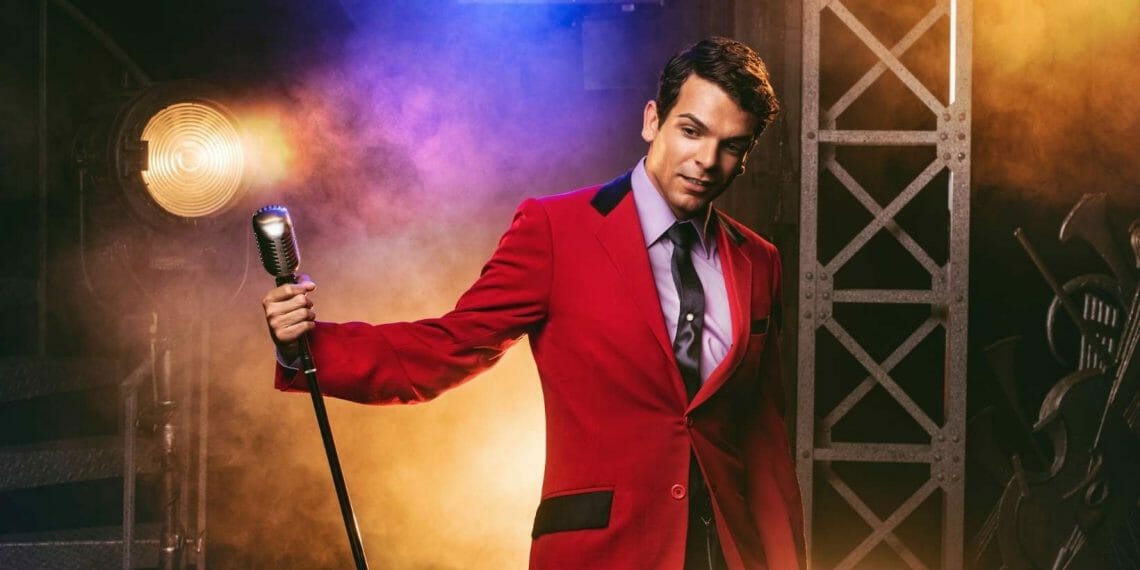 Luke Suri, who is currently playing alternate Frankie Valli on the UK and Ireland tour, will make his West End debut as Frankie Valli in the Tony, Grammy and Olivier Award-winning smash hit musical Jersey Boys on 27 July 2022.  The show is now booking to 30 April 2023.

The musical opened to rave reviews at the new multi-million pound reinstated Trafalgar Theatre on 28 July 2021.

Recipient of Broadway’s Tony, London’s Olivier and Australia’s Helpmann Awards for Best New Musical, Jersey Boys is the winner of 65 major awards and has been seen by over 30 million people worldwide. 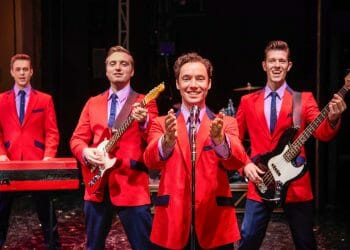