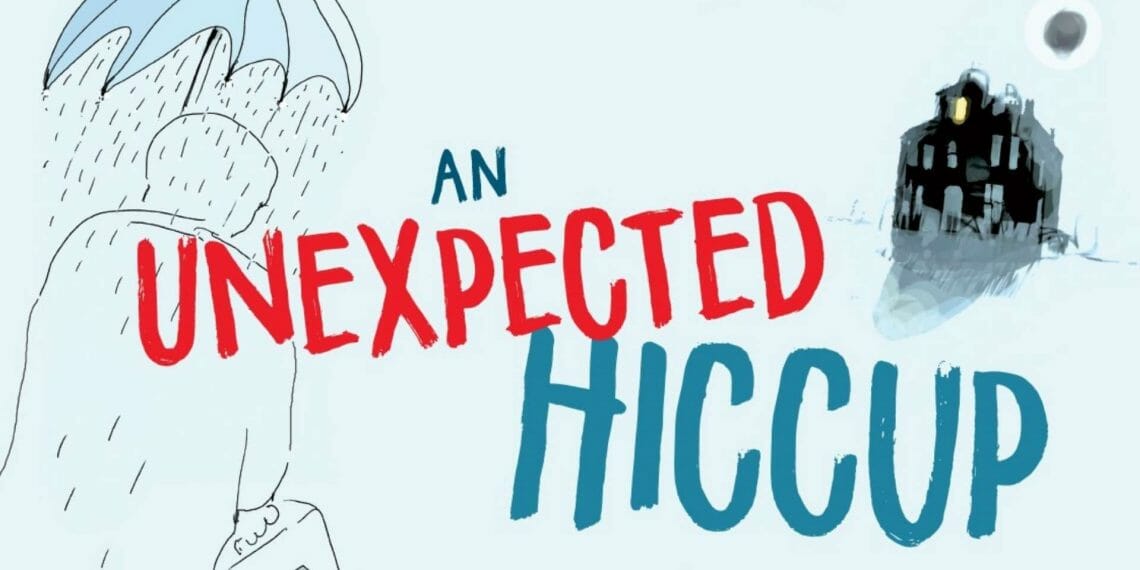 Edinburgh-based Lung Ha Theatre Company and touring theatre company Plutôt La Vie have announced their collaboration on An Unexpected Hiccup, a new play directed by Ian Cameron and Maria Oller and written by Michael Duke, based on a story by Ian Cameron and developed by the acting ensemble.

It is due to receive its World Premiere at The Studio in Edinburgh on 27 October.

Caught in a storm and miles from anywhere, Murdo decides to ask for the help of total strangers. But when he knocks on the door of a dark old house, the family inside seem to be expecting him. Whatever Murdo has stumbled upon, there’s no escaping it now. He steps into a long night of comic misunderstandings, sinister goings on and dangerous eccentricities.

Keep an eye on Kurt…Don’t worry about the noises in the cellar…And never ask Louisa why she’s crying…!

Ian Cameron said: “The original idea for this production grew from an experience I had many years ago which, although serious in itself, grew in my head into a dark comic farce about a rather dislocated family. This story became the catalyst for development by the company and the writer Michael Duke. What has been wonderful has been to see how the company has grown to own the story, and develop it through their imagination and humour, and this despite the constrictions of Covid!”

Maria Oller said: “An Unexpected Hiccup is the outcome of a long connection between Lung Ha Theatre Company and Plutôt La Vie. Farce, dark comedy and physical theatre is something that the actors at LHTC seems to enjoy and have a talent for. Combined with training on how to play farce, the actors have stepped up to master the skills required. Working together with Plutôt La Vie, playwright Michael Duke and the rest of the creative team has taken us from development weeks on Zoom, to a first face to face rehearsal and the return to the theatre room and very soon a performance in front of a live audience! This means more to us than just doing a show. We are back and on our first steps out of Covid! Hurray!”

Music for An Unexpected Hiccup is composed and performed by BAFTA Scotland award winning composer Andrew Cruickshank with set and costume design by one of Scotland’s leading artists in the field, Karen Tennent. 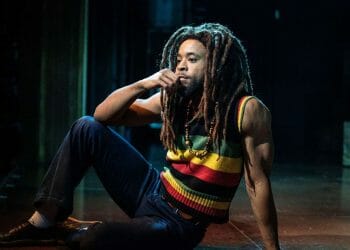 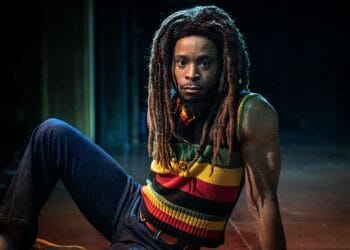 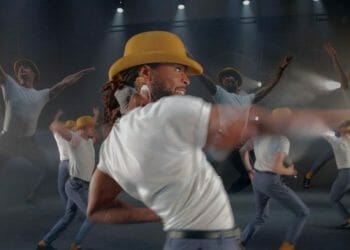 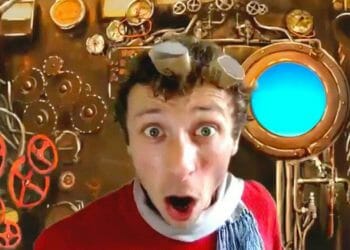 Preview: Up, Up, Up & Away!: Live, Interactive, Digital Theatre For Children Aged 3+ And Their Families 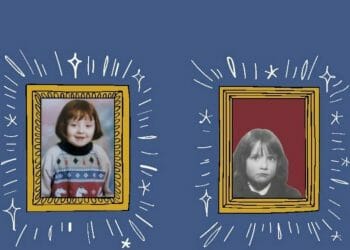 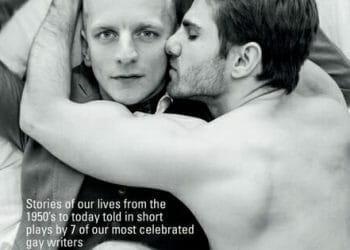 Casting Announced for Outlaws to In-laws at Kings Head Theatre