Channing Tatum and his co-producers have announced a new booking period for Magic Mike Live, at The Theatre at the Hippodrome Casino in London. Patrons will be able to book performances through to Sunday 26 June 2022. Tickets for the new booking period are on sale at 12noon today.

As a thank you to our NHS and Care Workers who have worked tirelessly since the start of the pandemic, Magic Mike Live will be offering a free bottle of prosecco when NHS staff book their tickets. Once they have booked, workers will need to email box.office@hippodromecasino.com with their NHS ID and quote ‘Care Worker Prosecco’ in the email subject line. This offer will be available when purchasing tickets at any price and for all performances until 29 December 2021, subject to availability.

Magic Mike Live currently features new songs and new dance sequences in a Covid-safe environment. New VIP packages are also available at the time of booking that allow guests to extend their stay and take advantage of everything the Hippodrome Casino has to offer.

Conceived and co-directed by Channing Tatum, Magic Mike Live, which has already wowed over 200,000 people in London alone and almost 750,000 worldwide, is a large-scale, live production show based on the hit films Magic Mike and Magic Mike XXL, which opened at The Theatre at the Hippodrome Casino in London’s Leicester Square in November 2018.  Magic Mike Live has inspired a new television series on HBO Max, The Real Magic Mike, currently being filmed. 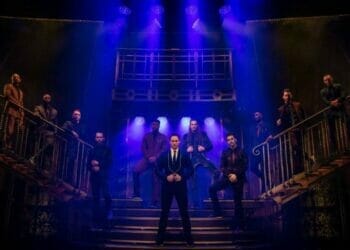 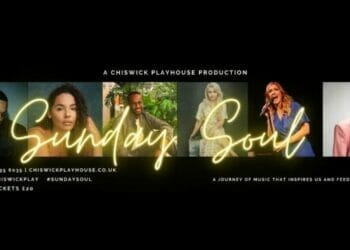 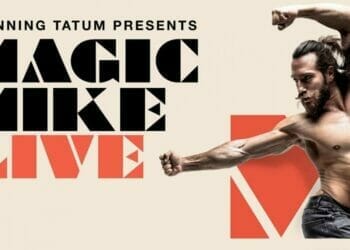 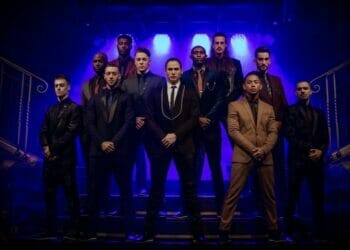