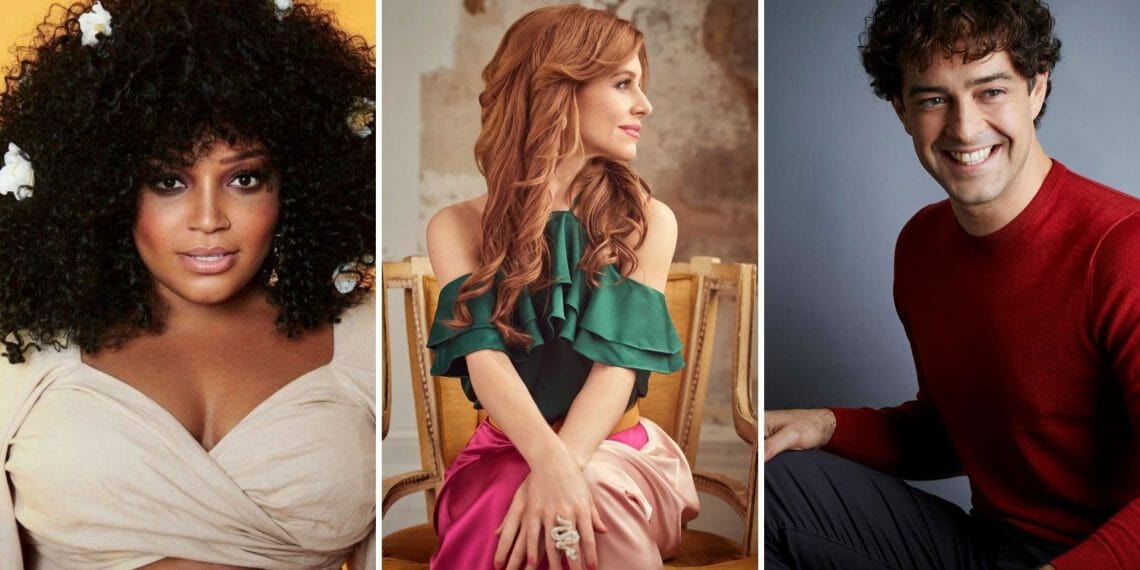 Broadway sensation Marisha Wallace (Waitress; Hairspray; Dreamgirls) who is direct from her stand-out performance in Oklahoma! on the West End joins the phenomenal lineup confirmed for the highly anticipated Gaiety Musical Theatre Festival is launching in April 2023 at Ragley Hall, Warwickshire.

The festival is offering a launching with a limited 2,000 early bird tickets at £25. This incredible offer will allow musical theatre fans the chance to grab their spot at the festival straight away, at an amazing discount of over 40%.

Following its postponement in 2022, this one-of-a-kind epic multi-stage festival will bring together some of the biggest West End and Broadway stars for a day packed with musical theatre performances and experiences. With two professional stages, a silent disco, theatre village, backstage hub, community bandstand, a funfair and food and drink stalls, Gaiety Musical Theatre Festival promises to be a must for any musical theatre fan.

The first of the headliners of the 2022 postponed festival are returning for the re-launched event in 2023. Fresh from her toe-tapping turn in Anything Goes, Kerry Ellis (We Will Rock You; Wicked) will be joined by fellow headliners and Britain’s Got Talent winners Collabro, in one of their last-ever performances; stage and TV star Lee Mead (Joseph and the Amazing Technicolor Dreamcoat; Wicked; Legally Blonde: The Musical); Olivier Award-winning singer and actress Cassidy Janson (& Juliet; Beautiful: The Carol King Musical; Avenue Q); and Over the Rainbow contestants and musical stars Lauren Samuels (Bend It Like Beckham; Grease; We Will Rock You) and Sophie Evans (Wicked; The Wizard of Oz; Lord of the Dance).

The amazing line up will perform their favourite musical theatre songs on the Main Stage, accompanied by the London Musical Theatre Orchestra (Royal Albert Hall; London Palladium; Dominion Theatre). Further names are to be announced in due course.

As well as the amazing Main Stage line up, festivalgoers can dance the day away to their favourite Broadway belters in the silent disco tent, browse a wide variety of independent and official show merchandise in the theatre village and get involved with an exciting programme of events and activities across the 20 acre site.

Mike Wilson, producer of Gaiety Festival comments, We are delighted that Gaiety Festival is back, and bigger than ever! Our production team continue to work tirelessly to stage an event unlike anything seen before; a festival where musical theatre fans from across the country can immerse themselves in the best entertainment and experiences on offer.

Today’s announcement is just the beginning, and we can’t wait to share even more exciting news over the coming months as we count down to the big day. It’s going to be spectacular!

The outdoor Gaiety Festival will bring the best of musical theatre to the stunning grounds of Ragley Hall Warwickshire, a magnificent stately home near Shakespeare’s birthplace, Stratford-upon-Avon. Alongside standard, family, and VIP tickets, there will be return travel packages from Birmingham, London, Stratford-upon-Avon, Warwick, Worcestershire and Coventry from Gaiety Festival’s Official Coach Partner, Big Green Coach, so musical fans from around the country can easily get to Ragley Hall.

Since LMTO’s public launch in June 2016, the orchestra has performed in concert at venues including the Royal Albert Hall, the London Palladium, the Dominion, the Lyceum and Cadogan Hall to sell-out crowds and rave five-star reviews. LMTO is Orchestra-in-Residence at Bishopsgate Institute. 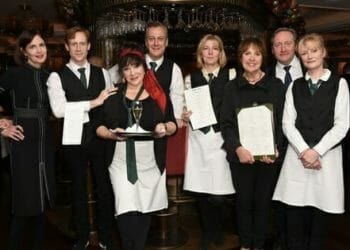 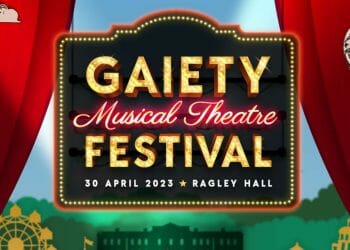 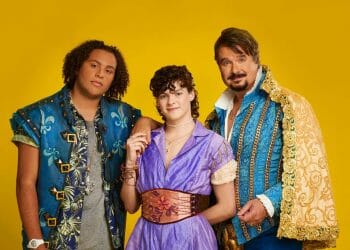 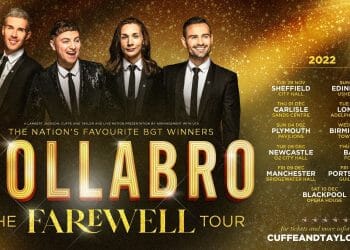 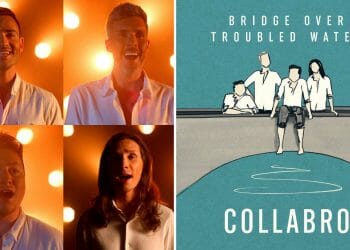