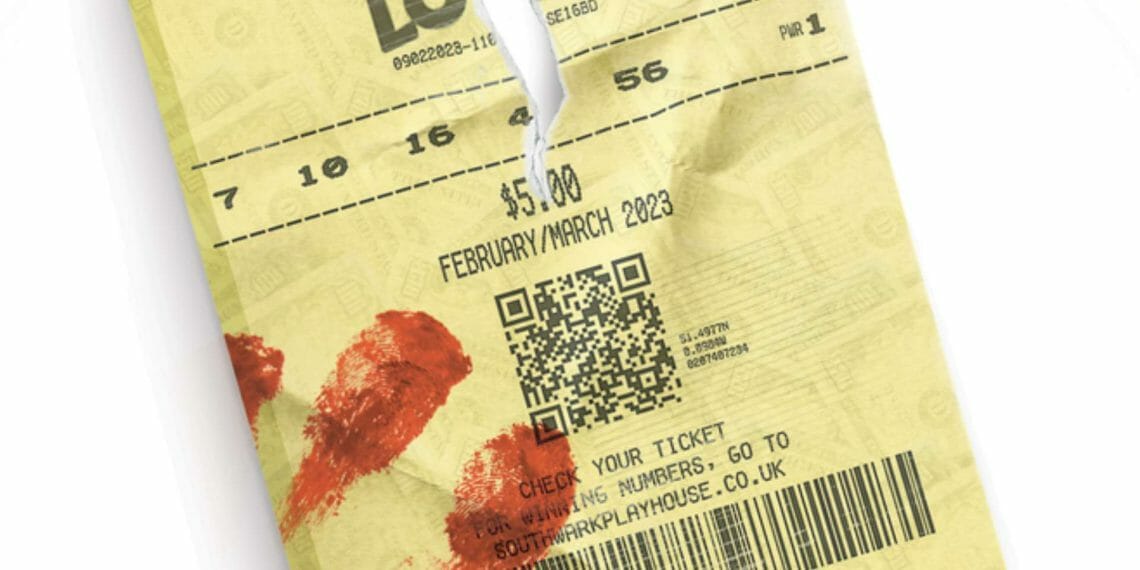 Mark Bell, the director of West End comedy hits ‘The Play That Goes Wrong’ and ‘The Comedy About a Bank Robbery’ to direct the UK premiere of Scooter Pietsch’s Windfall at Southwark Playhouse.

Pushed to the edge by their maniacal boss, five downtrodden office workers decide to risk it all on a $500million lottery ticket in the hope of a better life.

Co-workers become accomplices, lovers become rivals, and friends become enemies as the prospect of winning brings out the very worst in everyone. Just how far will they go to have it all?

He also directed the West End hit ‘The Comedy About a Bank Robbery’ which was nominated for an Olivier Award and ran at The Criterion theatre for over four years. His latest show ‘Cluedo’, a new comedy based on the 1985 film ‘Clue’, toured the UK earlier this year.

Casting to be announced. 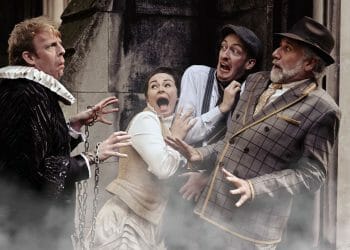 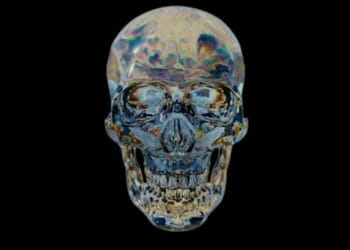