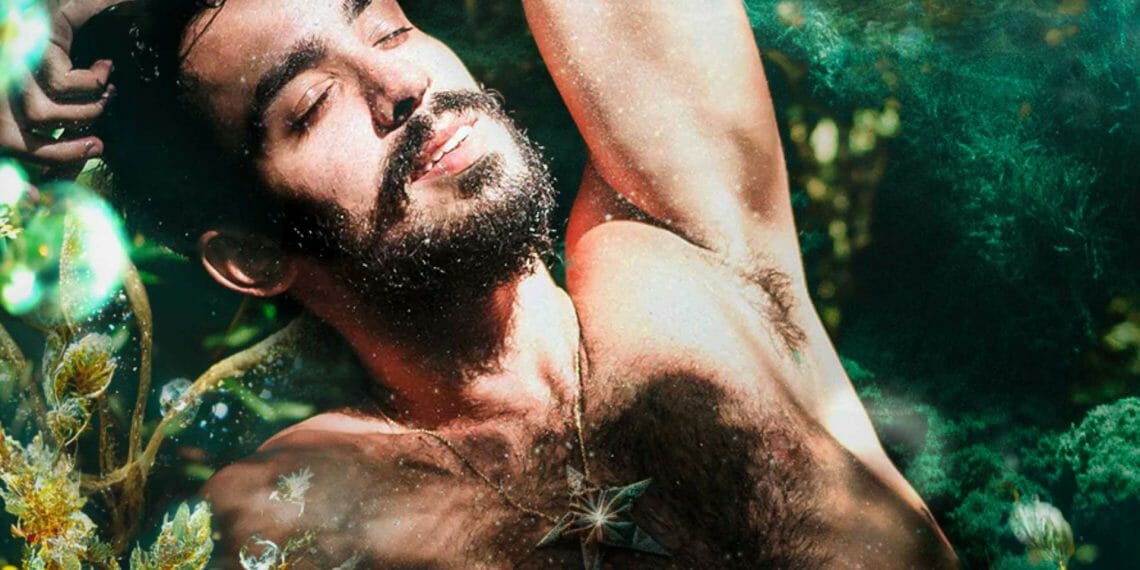 Campfire Theatre are pleased to announce a queer retelling of Hans Christian Andersen’s classic, The Little Mermaid, as Merboy.

As part of a celebration of LGBTQ+ history month, Merboy will open at London’s Omnibus Theatre on Tuesday 21st February 2023.

Kemi Clarke he/him, will lead the company and play the role of Merboy. He will be joined by Yasmin Dawes she/her, as Siren 1 / Mother, Ralph Bogard, he/him as Siren 2 / Sea Witch and Anthony Psaila, he/him as Siren 3 / Sailor.

Merboy is a semi-autobiographical play by writer and producer Liam Sesay about the sexual awakening of a mixed-race, queer boy. Peppered with 60s love songs, this heart-warming camp tale gives hope to anyone who doesn’t feel like they belong.

Liam Sesay, writer and producer said:  “My mum and I were incredibly close. Growing up in the 80/90s in Kent, as a gay mixed-race kid was pretty tough. When I was little, whilst my dad and 4 brothers went to play football, we’d watch Dynasty, Sweet Charity or a Japanese Anime version of The Little Mermaid. My mum and I were both fish out of water and we felt an affinity to these stories of outsiders. Charity chasing love, Alexis the vengeful divorcee or the Mermaid”

Merboy combines the fantasy world of fairy tale with the dramatic yearnings of 1960s girl band music from iconic groups including The Shangri-las, The Crystals and The Ronettes. While dealing with deep themes of gay shame, family honour, and self-worth through poetic verse, visual storytelling, and lip-synching.

This exciting new production is inspired by both the famous fairy tale and intimate letters from Hans Christian Anderson to his friend Edvard Collin. Merboy examines the echoes of cautionary tales told by parents to their children, as well as the dangers of loving too much.

Liam Sesay, writer, and producer continued:  “Years later, I came out to my mum. She reacted with rage, and for many years our relationship was broken. We were now outsiders to each other. Towards the end of her life, I moved back in with her, and we shared stories. I learnt much about my mum, from travelling to the UK from Sierra Leone when she was sixteen to how she pretended to be Cleo Laine’s sister to get into clubs where she hung out with the Rolling Stones and had dalliances with men. I understood that she was proud of me for daring to be different, that I’d lived a bit of the life she had. Her anger at me for being queer was more about trying to scare me into being “normal” and safe, as she saw it, but, as you’ll see in Merboy, self-love and being true to yourself is worth so much more.”

Tickets are on sale now. 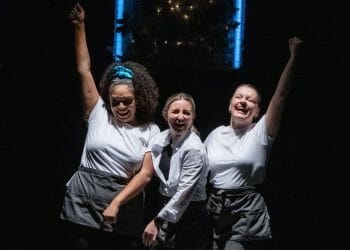 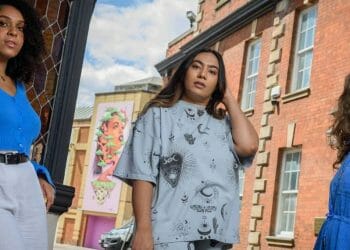 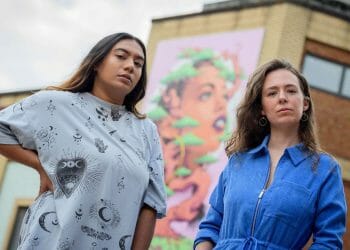 May Queen to Be Re-Staged At The Belgrade This Summer 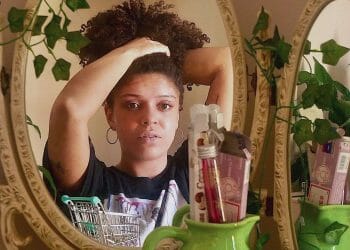 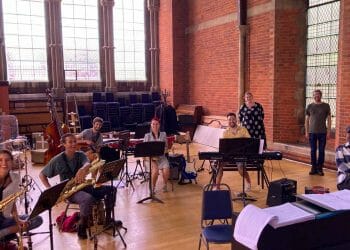