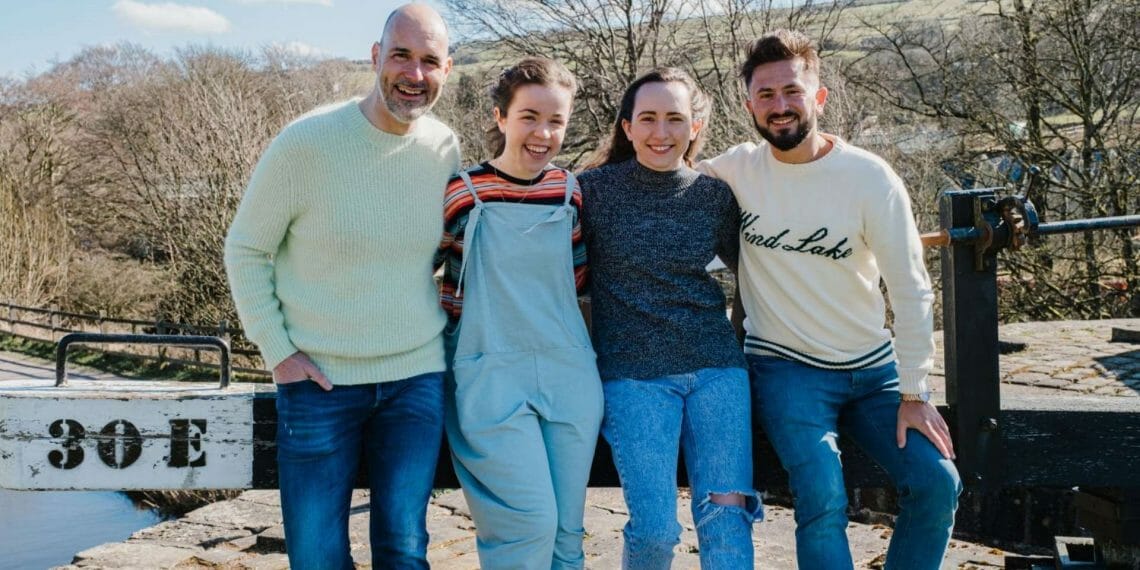 Mikron Theatre, one of the country’s most versatile touring theatre companies, has announced that from April it will commence celebrations of 50 years of touring with an exciting remount of its hugely successful 2015 production of Maeve Larkin’s (Best Foot Forward, Mikron Theatre) play about the Women’s Institute- Raising Agents.

Featuring music written by Mikron’s Marsden neighbours, the acclaimed folk duo O’Hooley and Tidow (Gentleman Jack, BBC), the anniversary tour, which will also see the premiere of a new play, will start at Marsden Mechanics Hall on the 7 April and will tour around the UK by road and river until 22 October.

Raising Agents tells the story of Bunnington WI. A bit down-at-heel, with memberships dwindling, it means they can barely afford the hall, let alone a decent speaker. So, when a PR guru becomes a member, the women are glad of new blood.

Initially, the milk of WI kindness begins to sour when she re-brands them as the Bunnington Bunnies. They are hopping.

With stakes higher than a five-tiered cake stand, a battle ensues for the very soul of Bunnington, perhaps the WI itself!

Playwright Maeve Larkin said: “I am so thrilled that Mikron Theatre will be restaging Raising Agents for their 50th Anniversary tour. As with the WI’s old paradoxical motto ‘Grave and Gay’, it aims to transcend the sum of its parts by celebrating the timeless principles of community, activism and sisterhood.”

Raising Agents will be touring nationally by river and on the road from 7 April till 22 October, alongside the premiere of Lindsay Rodden’s new play Red Sky At Night. 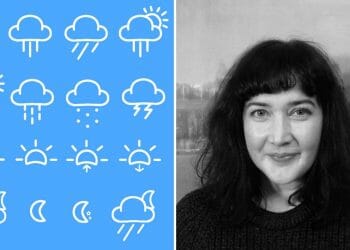 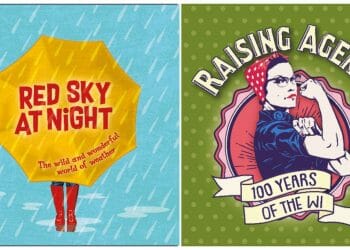 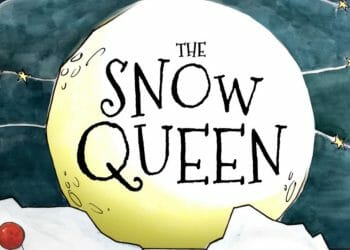 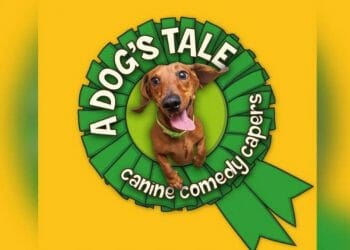 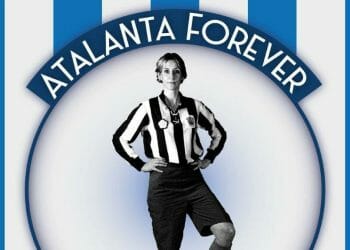 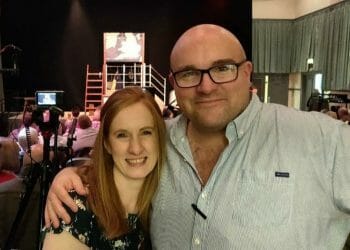