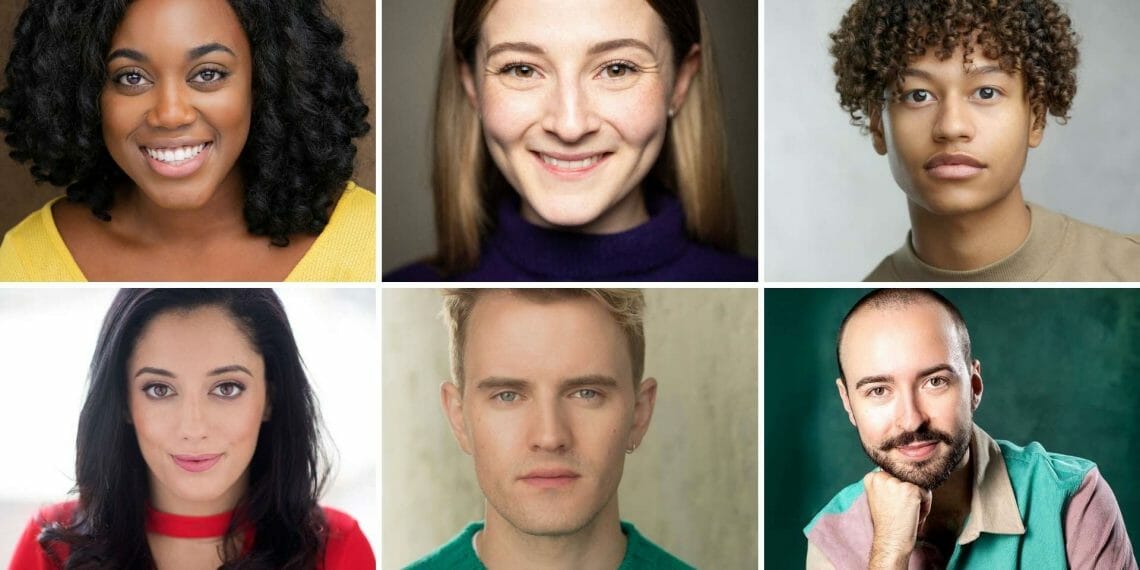 The cast has been announced for the brand-new British Musical, Millennials? Which will be continuing the Summer ’22 Studio Programme at The Other Palace this July.

Millennials is written and composed by Elliot Clay, an award-nominated composer, lyricist, and actor for musicals, plays and film. He wrote and starred in his debut musical ‘The State of Things’ (Jack Studio Theatre) and has performed on the West End and UK and International Tours including Million Dollar Quartet, Peter Pan, Oliver!, The Wizard of OZ.

Millennials turns up the microphone on the lives, the losses, and the frustrations of young people in the modern world.  A generation that is so often defined by tabloid headlines, tweets and, of course, avocados, has picked up the mic and transported us inside their extraordinarily ordinary lives.

Millennials is produced by The Other Palace, and has book, music and lyrics by Elliot Clay, with direction by Hannah Benson. Orchestration by Auburn Jam and choreography by Tinovimbanashe Sibanda, with design and lighting design from Andrew Exeter.

Millennials is at The Other Palace Studio 8th July to 7th August 2022. 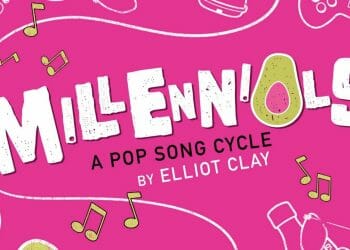 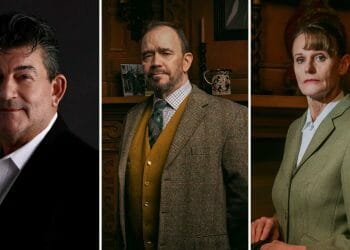 Elliot Clay’s Millennials to run at The Other Palace Studio 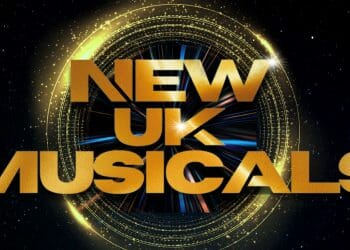 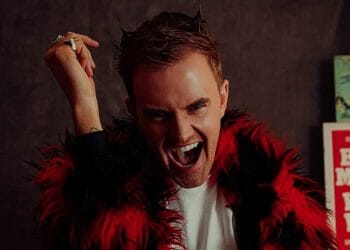