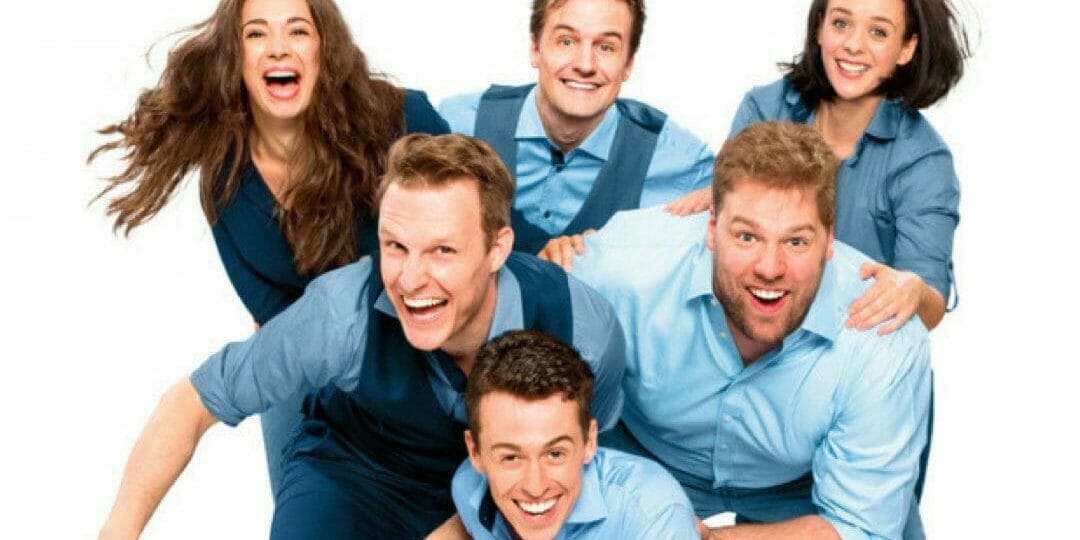 Mischief Theatre, the multi award-winning company behind the global smash hit comedy The Play That Goes Wrong, has announced a UK tour of Mischief Movie Night, the improvised movie live on stage.

Mischief Movie Night invites the audience to direct the action: you suggest a genre, location and title and a movie is brought to life on stage, complete with rewinds, fast forwards, directors cuts and a live score. Starring them, directed by you, Mischief Movie Night is a guaranteed comedy blockbuster! 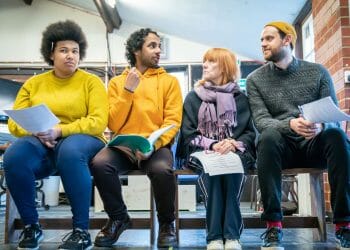 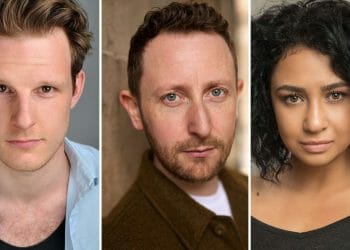 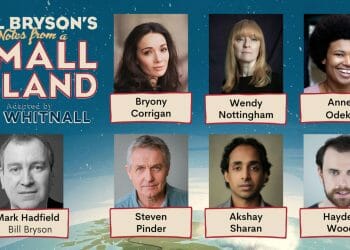 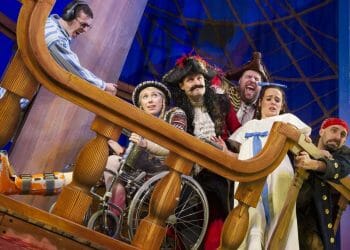 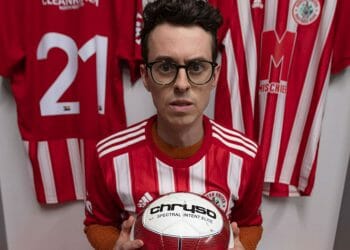 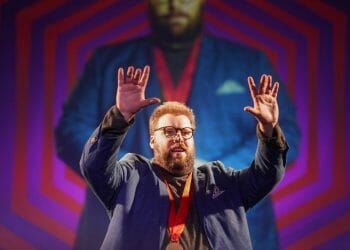