‘Mrs Henderson Presents’ has opened at the Noel Coward Theatre in London for a strictly limited run. Based on the movie of the same name, this is a fantastic frolic through time, and through the true life story of the people working at the famous Windmill Theatre in London.

Mrs Henderon, having inherited a large fortune from her late husband, invests in the theatre and hires staff and performers for her much anticipated review show.  When the show flops at the box office, Mrs Henderson  comes up with a novel way of turning the theatres fortunes around.  The show follows the characters through this time and beyond.

The staging is executed perfectly, we are taken from front of house to backstage, and from rooftop to underground station in seconds as the scenery dances around the cast.

‘Mrs Henderson’ is played by the fabulous Tracie Bennett, it’s an absolute delight to watch Bennett as she confidently commands the stage portraying the fiery and outspoken ‘Mrs Henderson’, she brings both humour and sadness to the role that is very endearing to watch.

Emma Williams plays’ Maureen’ developing the character from clumsy tea girl to star of the show.  Williams can do this because she truly is star of the show!  With a beautiful singing voice and natural ‘girl next door’ persona it’s easy to see why she was cast in this role.

Matthew Malthouse and Samuel Holmes also give standout performances.  Malthouse is ‘Eddie’, the male romantic lead that the entire audience fell in love with.  He brought a special warmth to the show that really has to be experienced.

Holmes, dazzled the audience with beautiful song and dance routines that left us all grinning from ear to ear.  Much of the show will have you grinning, and tapping your feet and swaying in time to the generally upbeat and enjoyable score.

The entire cast work well together, and what a brave cast they are.  Many of the ladies (and a few of the men) are fully exposed, yet it is portrayed with beautiful innocence and is not crude in any shape or form.

Overall, ‘Mrs Henderson Presents’ is a fabulous night out that will make you laugh out loud, it somehow manages to transport us back in time to an era filled with naïve wonderment that we probably all long for. 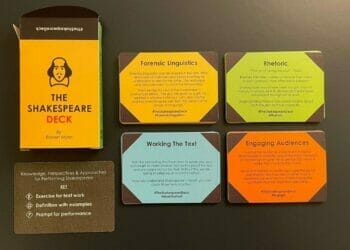 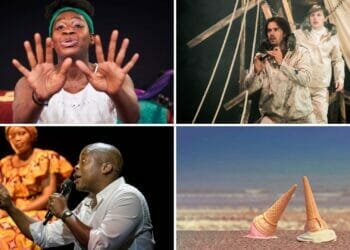 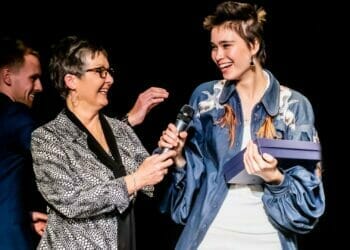 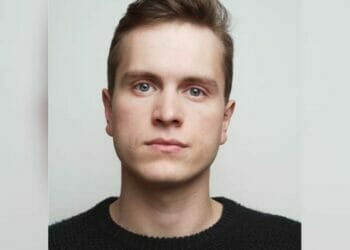 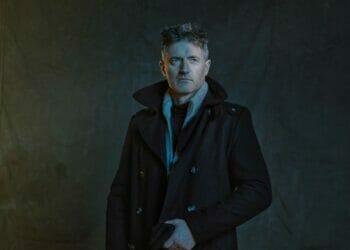 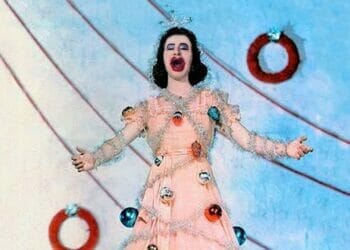