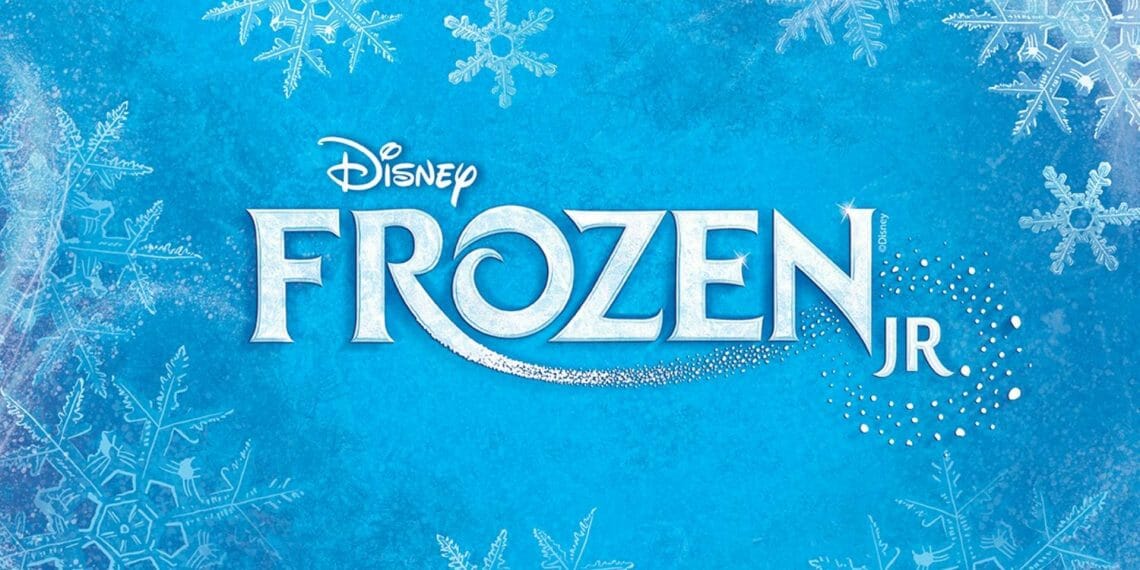 Music Theatre International announce the release of Disney’s Frozen JR. to schools and youth groups in the UK and Ireland

Music Theatre International and Disney Theatrical Group are proud to announce the immediate release of Disney’s Frozen JR. to schools and youth groups in the UK and Ireland.

Disney’s Frozen JR. brings Elsa, Anna, and the magical land of Arendelle to life onstage in a version specially adapted for youth performers between ages 8 and 18. In its compact, 60-minute running time, Disney’s Frozen JR R. features the hits and highlights from the iconic animated film classic, as well as songs written for the current West End production, now running at the Theatre Royal Drury Lane.

To celebrate this eagerly-awaited release, MTI will give one lucky school/youth group the chance to perform an excerpt from their licensed production of Disney’s Frozen JR. to an audience of over a thousand young people at MTI’s Junior Theatre Festival (JTF), to be held at Birmingham’s ICC on 29th April 2023.

The successful school/youth group will receive free access to the Festival, a travel and accommodation bursary of £1500 and be invited to perform “Fixer Upper” from the show on the main stage during the Festival’s Awards Ceremony.  For information about Disney’s Frozen JR., to apply for performance rights, and for the opportunity to perform at the JTF, visit www.mtishows.co.uk/frozenjr

Ryan Macaulay, Director of Operations, Education & Development for MTI’s London office, said, “We can’t wait to share the magic of Disney’s Frozen JR. with young performers all over the UK and Ireland. At the same time, we’re thrilled to work with our partners at Disney Theatrical Group to offer this unprecedented opportunity for one lucky group to perform their hearts out in front of a huge audience of their peers.  As the song says, ‘It’s time to see what I can do, to test the limits and break through!’”

MTI’s All Together Now! – A Global Event Celebrating Local Theatre Raises Over £4.6 Million for Theatrical Organisations Across the Globe 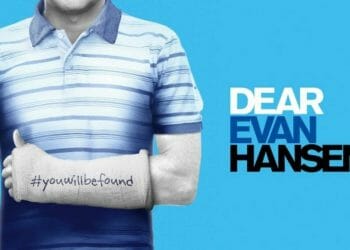 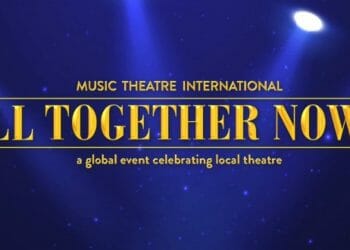 MTI’s All Together Now! – A Global Event Celebrating Local Theatre Raises Over £4.6 Million for Theatrical Organisations Across the Globe