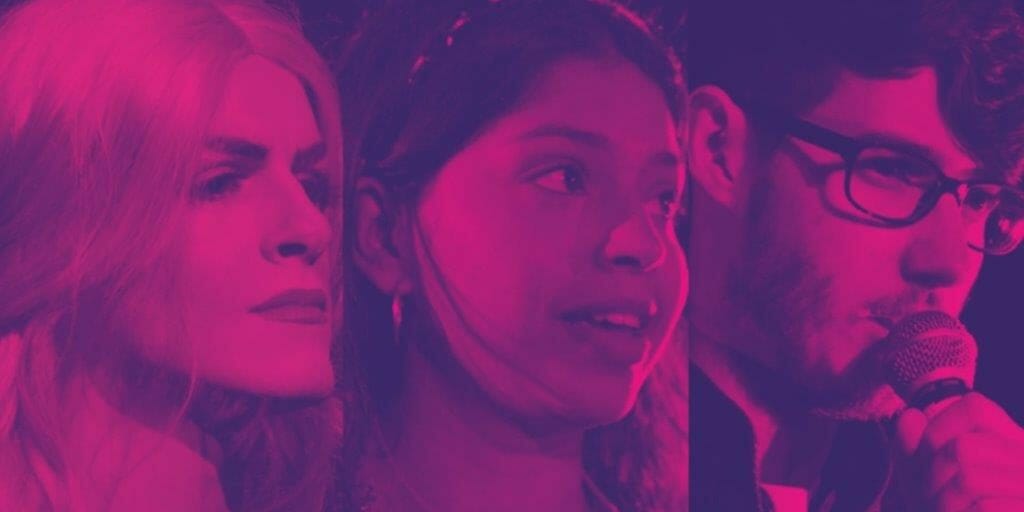 National Student Drama Festival (NSDF) has relaunched as a virtual Festival for 2020 with the support of a string of star artists and speakers including Emma Rice.

Organisers of the Festival which was due to take place at Curve in Leicester from 4-10 April will now go ahead in an exciting new format and be available to thousands online, reaching a far wider audience than the original Festival would have, and all available for free.

NSDF Director James Phillips said: “The virus meant we had to cancel on Monday 16th March but two days later we managed to relaunch with a huge amount of the Festival’s original content incorporated into the new event.”

“We also have a host of new artists including Emma Rice, Mark Ravenhill, Laura Wade and April De Angelis. The support we have received has been overwhelming.”

The new Festival, which will occupy the same programmed dates of 4-10 April, will include more than 35 online workshops and masterclasses, bespoke mentoring sessions for young artists with leading industry professionals, discussion panels and a huge evening Quiz.

James Phillips added: “We want to do something that is useful and kind and helps connect people in these very difficult times.”

“It’s been moving and inspiring to be contacted by so many people who want to be part of our new Festival, and to have the support of partners like Slung Low, Paines Plough and Curve makes a new way of working possible.”

It will be offered in partnership with Leeds based theatre company Slung Low, who offered NSDF the money they would have donated as a prize for one of the Festival Awards ‘The Holbeck Cup’ that is named after Slung Low’s venue The Holbeck, which is the oldest social club in Britain.

“We were over the moon to be able to offer whatever help we can to ensure NSDF reaches as many people as it possibly can. It’s never been more useful. We’re very proud at Slung Low to be a part of it.”

Alongside Slung Low and Curve NSDF is collaborating with another original Festival partner, Paines Plough. NSDF and Paines Plough will be running a special online night of their COME TO WHERE I’M FROM national project, with young people writing and performing mini plays about their home towns.

Further financial support for the online Festival has been donated by Create Balance. 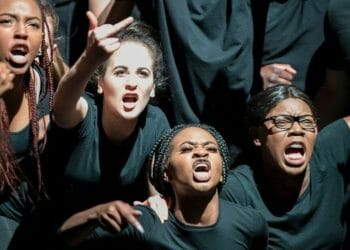 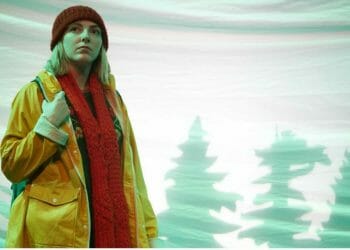