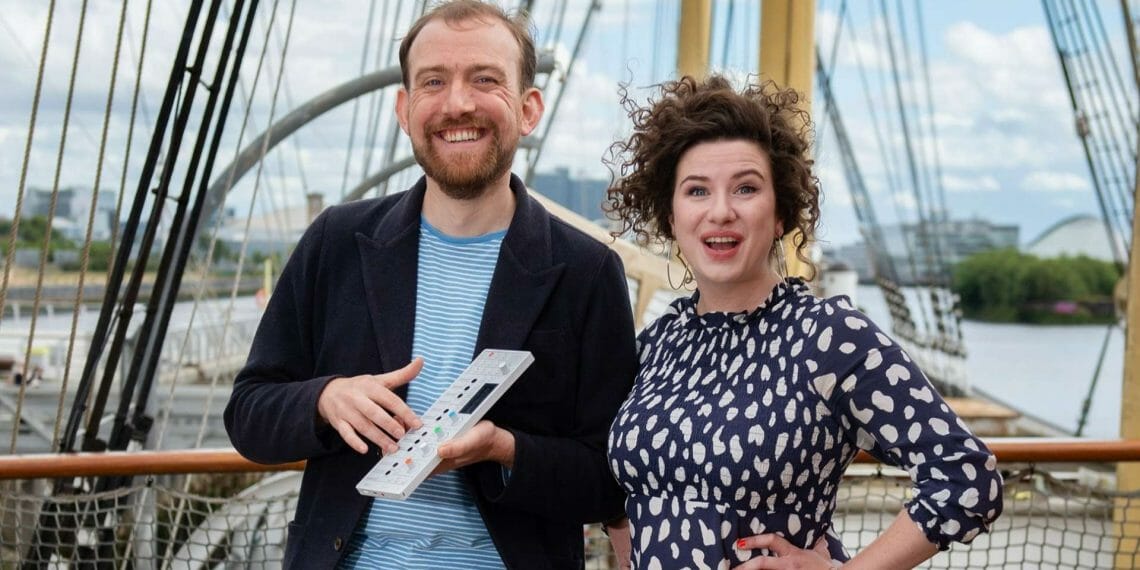 This swashbuckling new production from the National Theatre of Scotland, adapted by Isobel McArthur with Michael John McCarthy, premieres at the Beacon Arts Centre in Greenock in March 2023 before touring to Glasgow, Edinburgh, Inverness, Perth and Newcastle.

Kidnapped is a colourful new take on Stevenson’s historical adventure story about David Balfour who leaves home for the first time and must grow up fast to solve a family mystery and take revenge on an evil assailant. This vibrant production is a coming-of-age rom com for today, which celebrates the poetry, humour and heart of Stevenson’s writing.

Co-created by Isobel McArthur and Michael John McCarthy, writer and musical supervisor of the Olivier award-winning Pride & Prejudice* (*sort of), Kidnapped is packed full of 20th century pop music and 18th century romance performed by a dynamic ensemble of actor-musicians.

“I don’t believe it……I finally have a chance at a decent future – and my only surviving relative pays to have me knocked unconscious and forced onto a knackered old boat by a load of bloody… Pirates!”

19-year-old Davie Balfour has never left home, never been kissed and never fired a gun. Armed with nothing but a hand-drawn map, he heads off on an adventure like no other – quickly realising that he has a lot of catching up to do. The production follows Davie on a journey of eye-opening discovery as he navigates murderous foes, Jacobite outlaws and the most inept crew of pirates this side of the Atlantic.

This version of Kidnapped reframes the relationship between the central characters Davie Balfour and Alan Breck Stewart as a romance, which is played out through their adventures across the Lowlands and Highlands of a Scotland, still reeling from the aftermath of the 1745 Jacobite rebellion. Robert Louis Stevenson’s wife, Frances, an American writer who supported Robert throughout his writing, also features in the production in the role of a spirit guide to the protagonist.

Isobel McArthur and Michael John McCarthy – Kidnapped co-creators said:  “In Kidnapped, there seemed to us to be more of Stevenson the man, his beliefs and experiences, than in any other of his works of fiction. His deeply romantic view of being human, his attempts to hold onto a sense of innocence and wonder at the world, his lust for travel, his attraction to glamour and physical strength… they are all here! In this novella, Stevenson asks what it is to be Scottish, to be in in love, to be a grown-up – all through the telling of a historical tale, full of humour, heart and song. It’s a true adventure story – where body, heart and soul are put through their paces – to, by turns, thrilling, moving and humorous effect. We just couldn’t pass it up.”

The National Theatre of Scotland’s popular Theatre for a Fiver scheme will be available at all Scottish venues for this tour, available, on this occasion, for 12 to 16 year olds and those on Universal Credit. 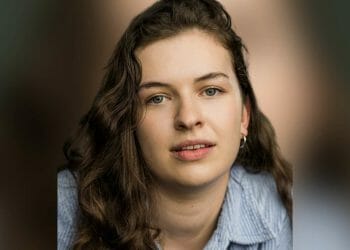 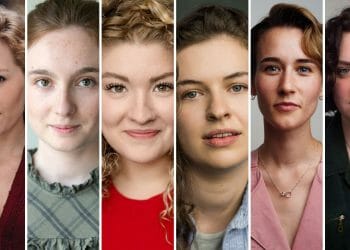 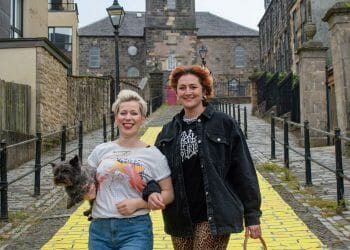 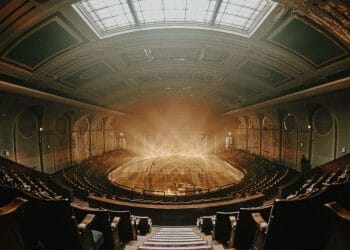 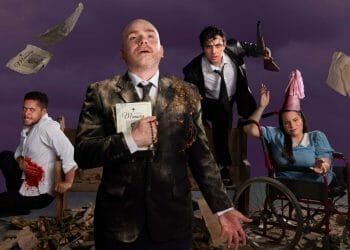