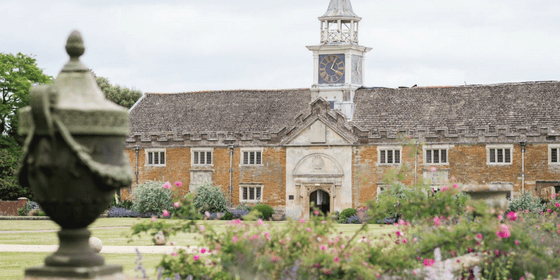 Due to popular demand, having sold out all performances in January, the award-winning Nevill Holt Opera has just released an additional performance of their new production of Mozart’s Le nozze di Figaro on Sunday 17th June.  As a superior opera destination in the stunning East Midlands countryside, they prepare to unveil their brand new 400-seat theatre to launch their 2018 season.

Rosenna East, General Manager of NHO, comments: We have been overwhelmed by the level of support and enthusiasm demonstrated by the growth in our membership and audience base this year, as we move towards the opening our stunning new theatre this June. We are delighted to be able to release an additional night of Figaro to our growing audience, and look forward to welcoming many new visitors to Nevill Holt Opera this summer.

Conducted by NHO’s Artistic Director Nicholas Chalmers, directed by Joe Austin (NHO Tosca 2017) and designed by Simon Kenny, Le nozze di Figaro will also mark the launch of NHO’s new partnership with the orchestra of the Royal Northern Sinfonia, who will be performing the 2018 production of Figaro. 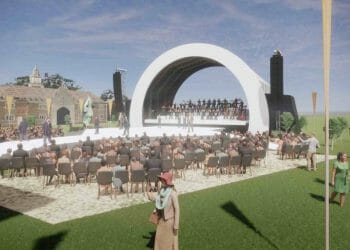 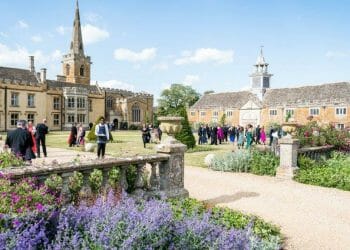 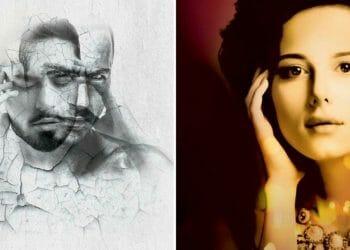 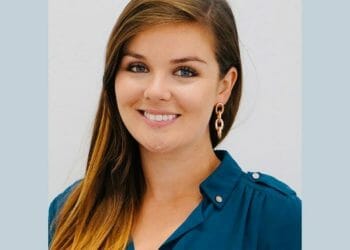 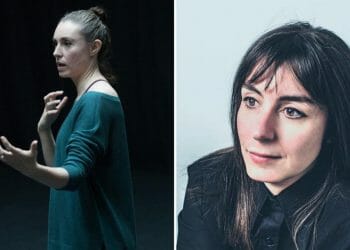